Poll: What rumored iPhone 7 feature excites you the most? 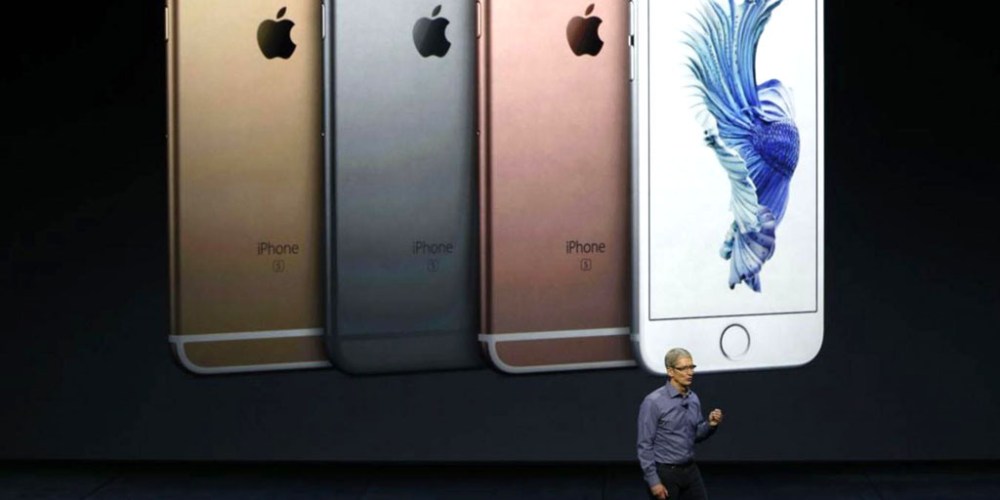 It was only a few months ago that the iPhone 6s and iPhone 6s Plus were made available, but rumors regarding the upcoming iPhone 7 have been circulating for several months now. Rumors have ranged from design changes to new software features to new hardware features and more. While it’s certainly possible that Apple could go all out and introduce every rumored feature with the iPhone 7, it’s likely some of the speculated features are either not real or will be held for future generation devices. So, we want to know, which of the rumored features has you most excited for the iPhone 7? Participate in the poll below and read on as we discuss each of the rumored features…

One of the most often rumored changes suggested for the iPhone 7 is the removal of the headphone port in an effort to make the device even thinner. This would mean that Lightning headphones would be required for users who wanted to a wired solution, although it is expected that Apple would strongly push wireless solution instead. We reported earlier this month that Apple is developing revamped, cord-free Beats ahead of the iPhone 7. The wireless Beats are expected to charge via an accompanying carrying case, as opposed to micro-USB like current Beats headphones. A KGI report suggested that the iPhone 7 will be as thin as the iPod touch at around 6mm.

A considerably sketchy report from November suggested that Apple is testing various iPhone 7 models, each with different features and designs. The report suggested that Apple is testing wireless charging technology, multi-touch Force Touch, dual-cameras, USB-C, and in-display fingerprint recognition. Multi-touch Force Touch/3D Touch would mean that you could press harder with two fingers to bring up different options than what appears when you press harder with one finger, while in-display fingerprint recognition would presumably allow for Apple to eliminate the home button entirely, something that has been tossed around for a long time now. This report should be taken with a pretty decent dose of skepticism, however, so don’t get too attached to any of these features.

Two separate reports have suggested that the iPhone 7 will feature a waterproof design. The first came last September and also mentioned that the device will feature a dust proof design and a “new casing material,” which would make the iPhone 6s the last model to feature the metallic frame. A second source corroborated that report a few weeks ago and added that Apple plans to introduce wireless charging this year. The exact technology remains unclear, but the report suggested that it would be similar to the inductive charging mechanism used with the Apple Watch. 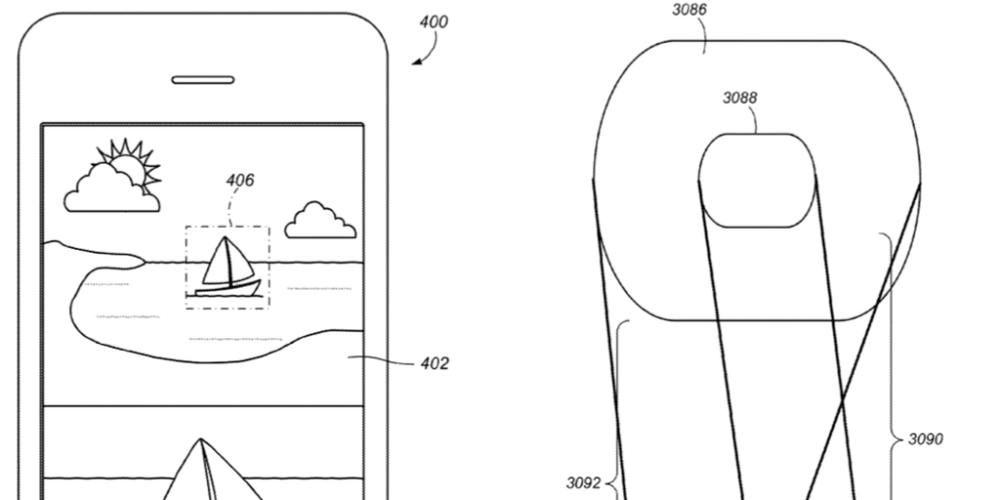 As far as camera technology goes, an Apple patent application suggested that the next iPhone could feature a twin-camera system. A variety of possibilities can be associated with a dual-camera set up, including optical zoom. By fitting two separate camera modules behind the lens, and creating a single lens with both standard and telephoto sections, you’d be able to switch between two different focal lengths. Another possibility is that one camera module could be shooting still images, while the other records video, taking the Live Photos feature of the iPhone 6s to an entirely new level. Theoretically, you could also record normal speed video and slow-mo video at the same time with a twin-camera set up.

Most recently, code discovered in iOS 9 suggested that the iPhone 7 could feature new Li-Fi technology. If you’re like me, you’d probably never heard of Li-Fi until today. Li-Fi is an alternative to WiFi that is said to be 100 times faster and capable of speeds of 224Gbps. It is wireless and uses visible light communication instead of radio frequency waves, allowing it to transfer more information than WiFi.

Other rumored changes have included a 32GB base model, finally getting rid of the overpriced and under-performing 16GB. Some rumors have also suggested that Apple will adopt a new screen technology, although whether or not that appears with the iPhone 7 remains to be seen. A report from November claimed that Apple would begin switching to OLED screens by 2018. Apple is said to be developing thinner and brighter screens in a secret Taiwanese lab, but it’s unclear how far along progress is.

For me personally, I’m most excited about the iPhone 7 potentially being more durable than the iPhone 6s and 6s Plus. I’m no stranger to water damaged devices, so the addition of a fully waterproof coating would certainly be welcomed. The potential new camera technology, however, is also very interesting. While I’m a fan of Live Photos, I feel like a dual-camera set up could take the feature to an entirely new level. One of the iPhone’s biggest selling point has always been its camera and should Apple devote most of its attention to that feature with the iPhone 7, it has a chance to truly knock it out of the park and put the device even farther than other devices on the market.

As always, all of these features are rumors and nothing more. We won’t know what Apple actually has up its sleeve for the iPhone 7 until it officially announces the device later this year. Nevertheless, it’s fun to speculate. Let us know the feature that excites you the most in the poll above and in the comments below!