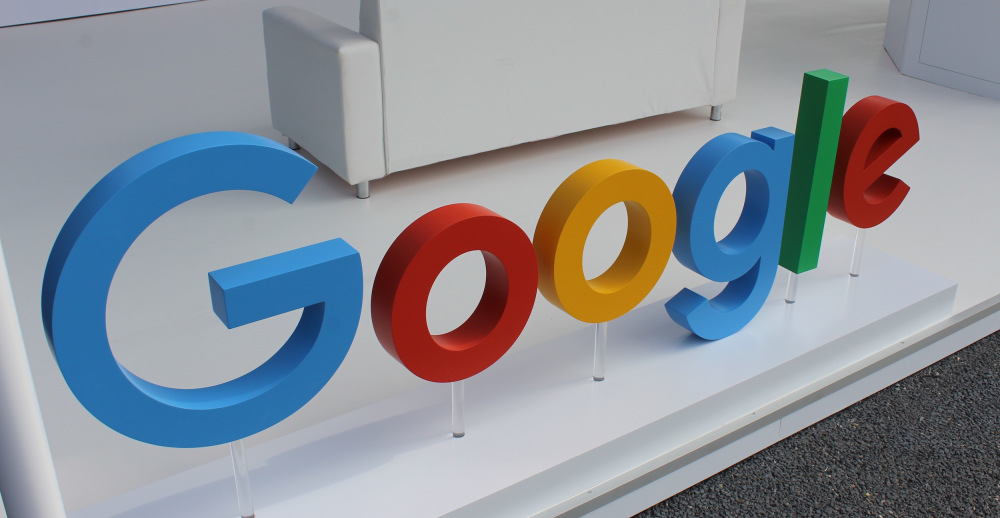 Alphabet’s just-released Q4 earnings has seen its stock price rise in after hours trading, resulting in the Mountain View-based company passing Apple to become the most valuable company in the world. The company’s market capitalization was $517.6 billion at close, and while the price is still fluctuating after hours, Alphabet’s market cap will be over $540 billion tomorrow if these prices hold…

At market’s close, GOOG Class C stock was trading at $752, but immediately shot up to $813, an 8% jump. It is currently trading just shy of $800. Apple has held the title of most valuable company in the world since overtaking Exxon Mobil in 2011. In the weeks leading up to earnings season, however, many speculated that Alphabet could take the mantle with strong earnings.

When the markets closed today, Google had $517.6 billion market capitalization while Apple was at $538.7 billion. With the after hours valuation of more than 540 billion, though, this marks the first time since 2010 that Google has passed Apple in market cap.

As part of the Alphabet reorganization, the company now reports earnings from the core Google business and its “Other Bet” companies. To learn more about the company’s earnings check out the livestream of the call happening now.