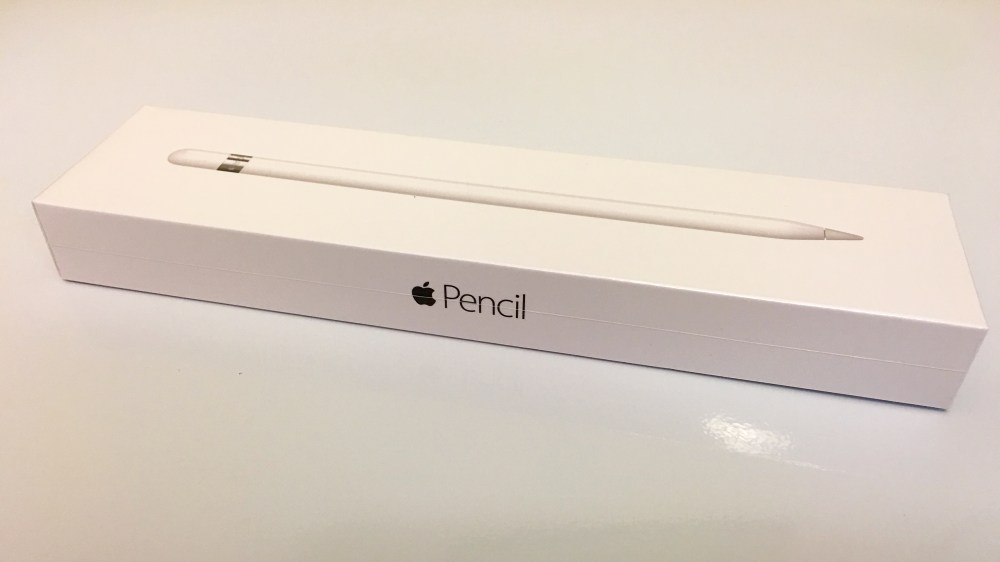 When Apple released the first beta of iOS 9.3, iPad Pro users quickly discovered that the update essentially crippled the Apple Pencil’s functionality with the device. Since its release, the Apple Pencil had been able to be used to navigate throughout iOS, in addition to the oft-touted drawing capabilities. The 9.3 betas, however, removed the accessory’s ability to be used to navigate iOS. Apple has confirmed to The Verge, though, that the capability will return in the next beta.

With iOS 9.3, users are able to tap icons with the Apple Pencil, but are unable to scroll or perform any other navigation tasks. In the statement, Apple explained that it is working on better ways to implement the ability to use the Pencil as a navigation tool:

“We believe a finger will always be the primary way users navigate on an iPad, but we understand that some customers like to use Apple Pencil for this as well and we’ve been working on ways to better implement this while maintaining compatibility during this latest beta cycle,” a spokesperson said. “We will add this functionality back in the next beta of iOS 9.3.”

When we reviewed the Apple Pencil last year, we noted that Apple Pencil is unable to activate things like Notification Center, Control Center, and Multitasking while drawing. At the time, this seemed like a decision on Apple’s part to remove any stress of accidentally activating those features while in the middle of a project.

This change almost feels like a reversal on Apple’s part after much outcry from iPad Pro users. Given that Apple has released four betas of iOS 9.3 without Pencil navigation support, it certainly seemed like it was the company’s intention to remove the capability, especially given its stance on using a stylus in the past.

Nevertheless, Apple says that the ability to navigate iOS with Apple Pencil will return with the next beta of iOS 9.3.