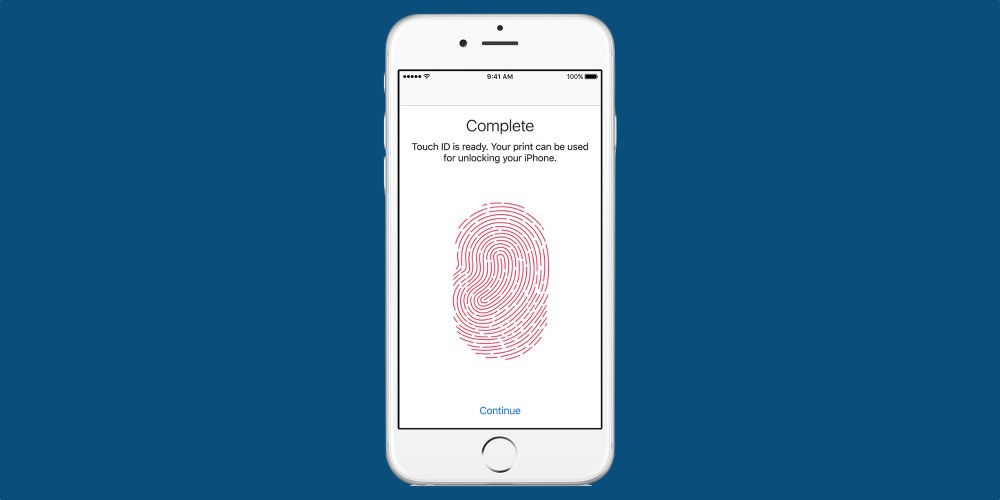 Apple has officially filed its mandatory response to the court following an order to comply with the FBI’s request to unlock an iPhone used by the San Bernardino shooter from December. Unsurprisingly, Apple has filed a motion to vacate the order which would force it to comply, telling the court that it shouldn’t have to unlock the iPhone using a modified and insecure software version.

In the response, Apple has referred to the version of iOS that it would need to create to allow the FBI to unlock the iPhone in question using brute force as a Government Operating System, specifically GovtOS.

You can read the official 65-page document filed with the court system today below (via @MatthewKeysLive).

In the document, Apple maintains its position that the request to unlock this specific iPhone isn’t actually about just one iPhone and would set a dangerous precedent that could be used by governments around the world.

Apple’s position has also been that creating this insecure version of iOS to be used in this case would put all customers at risk, assuming the operating system fell into the wrong hands and was passed off as the real thing in future cases.

The Department of Justice has maintained that what the FBI is asking for is not a backdoor, however, and is merely a single key to be used for unlocking this phone.

Apple CEO Tim Cook compared such software to cancer during an interview yesterday with ABC News, which senior law enforcement entertained as something Apple could then destroy after entering the iPhone in question.

And Apple’s official response to the court isn’t the last that we’ll hear about this case in the near future.

First, Apple’s refusal to comply will need to be taken into consideration by the court, of course, and a legal response will follow.

Second, Apple’s top lawyer Bruce Sewell is set to testify before a Congressional hearing next week to answer questions about encryption.