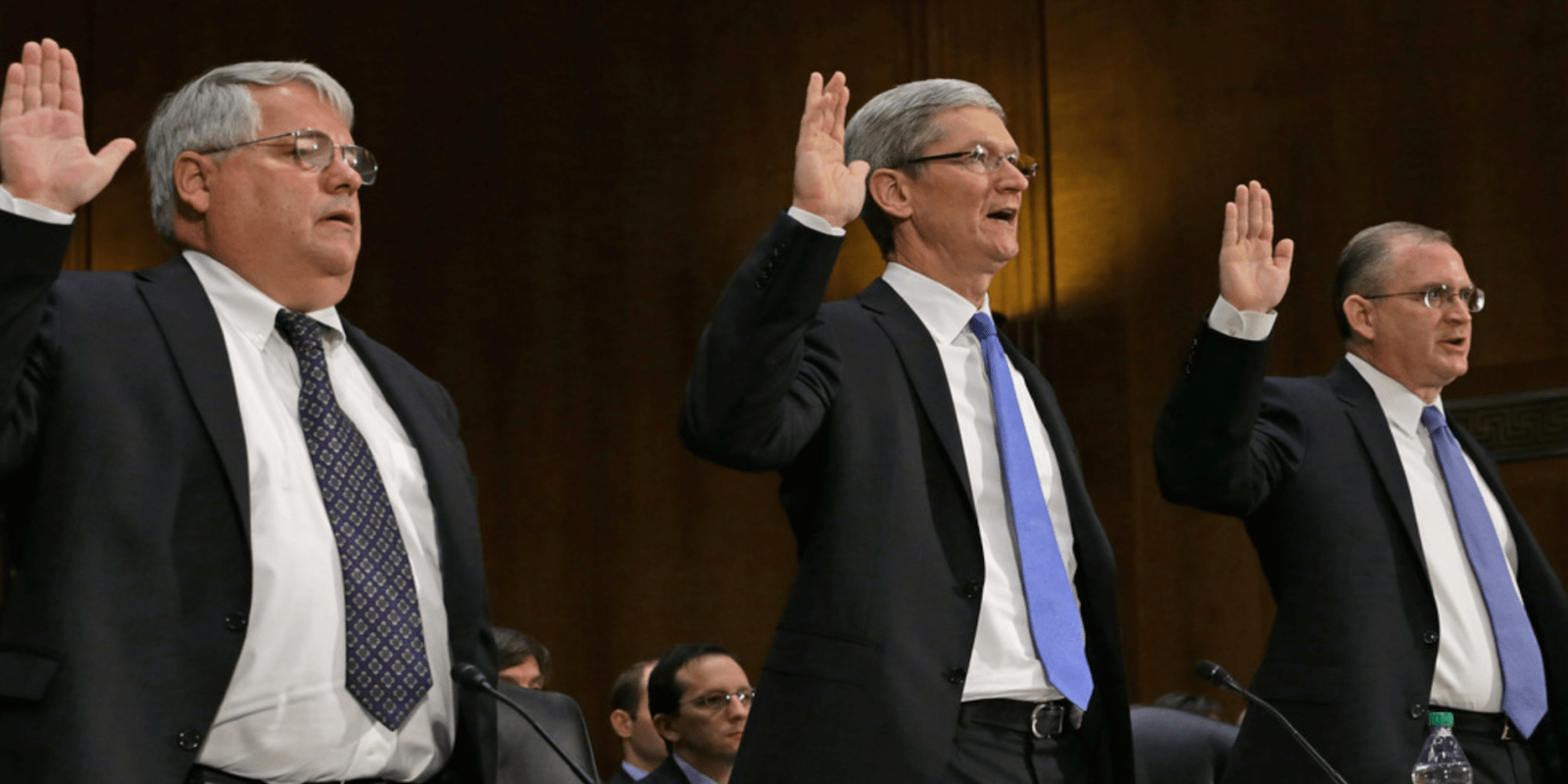 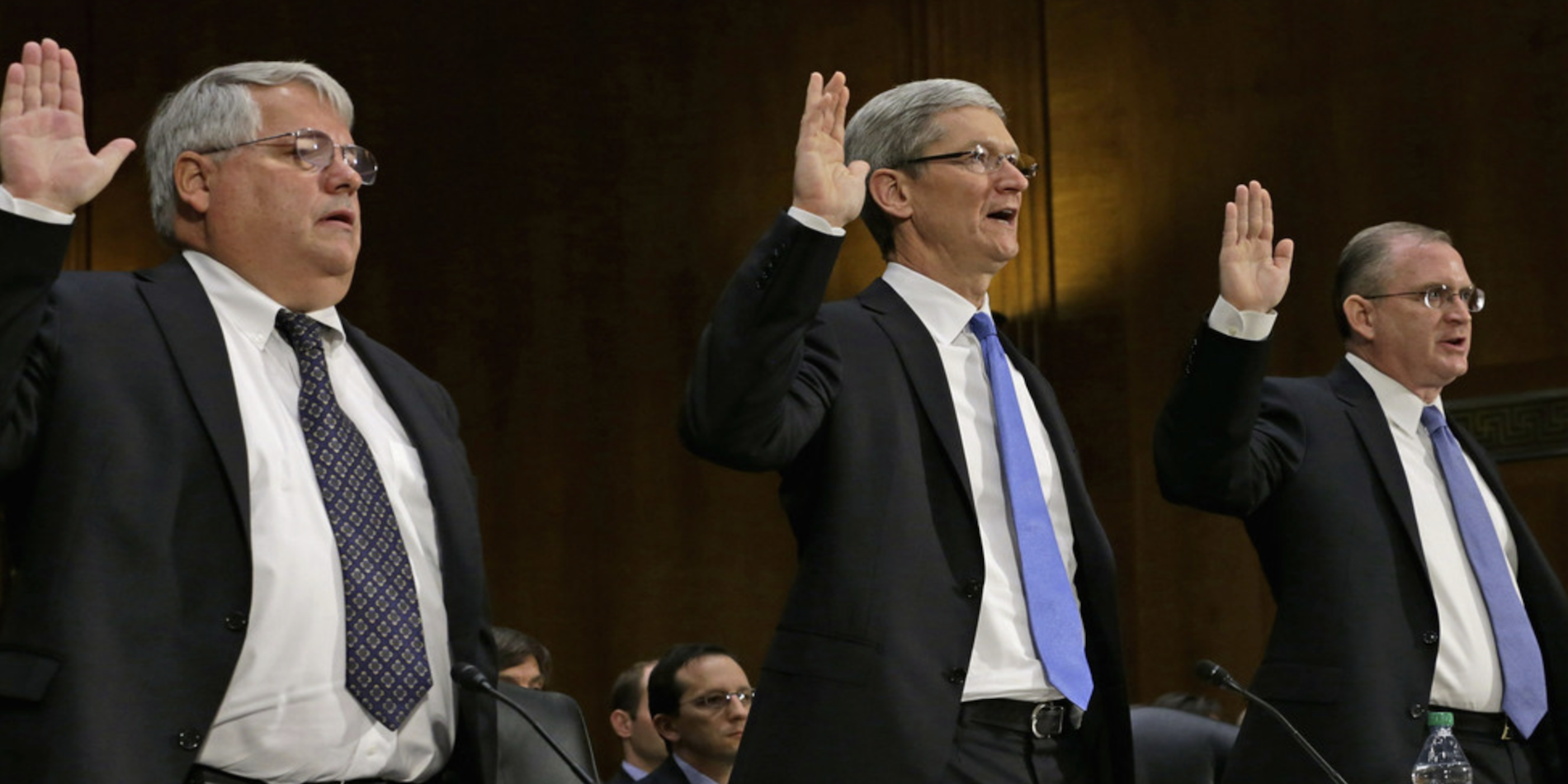 In the ongoing controversy over Apple’s refusal to unlock the San Bernardino suspect’s iPhone on behalf of FBI, today Apple’s General Counsel Bruce Sewell will appear before the House Judiciary Committee at a hearing titled “The Encryption Tightrope: Balancing Americans’ Security and Privacy,” as will FBI Director James Comey.

Yesterday we shared Sewell’s prepared statements for the hearing in which he echoed past statements from the company and said the FBI’s demands for a backdoor into iOS “would set a dangerous precedent for government intrusion on the privacy and safety of its citizens.”

We have the utmost respect for law enforcement and share their goal of creating a safer world. We have a team of dedicated professionals that are on call 24 hours a day, seven days a week, 365 days a year to assist law enforcement. When the FBI came to us in the immediate aftermath of the San Bernardino attacks, we gave all the information we had related to their investigation. And we went beyond that by making Apple engineers available to advise them on a number of additional investigative options.

But we now find ourselves at the center of an extraordinary circumstance. The FBI has asked a Court to order us to give them something we don’t have. To create an operating system that does not exist — because it would be too dangerous.

A press release from the House Judiciary Committee said the goal of the hearing today will be to examine “encryption and the questions it raises for Americans and lawmakers,” and that the committee’s goal is to “find a solution that allows law enforcement to effectively enforce the law without harming the competitiveness of U.S. encryption providers or the privacy protections of U.S. citizens.”

“The widespread use of strong encryption has implications both for Americans’ privacy and security. As technology companies have made great strides to enhance the security of Americans’ personal and private information, law enforcement agencies face new challenges when attempting to access encrypted information. Americans have a right to strong privacy protections and Congress should fully examine the issue to be sure those are in place while finding ways to help law enforcement fight crime and keep us safe.

And ahead of today’s hearing, earlier today a report said the House Judiciary Committee members may file legal brief to back Apple’s view that Congress should decide the FBI case. That mirrors a statement from Apple lawyer Ted Boutrous yesterday where he called the situation a broad “political and policy question,” saying it should be dealt with by Congress and not in the courts.