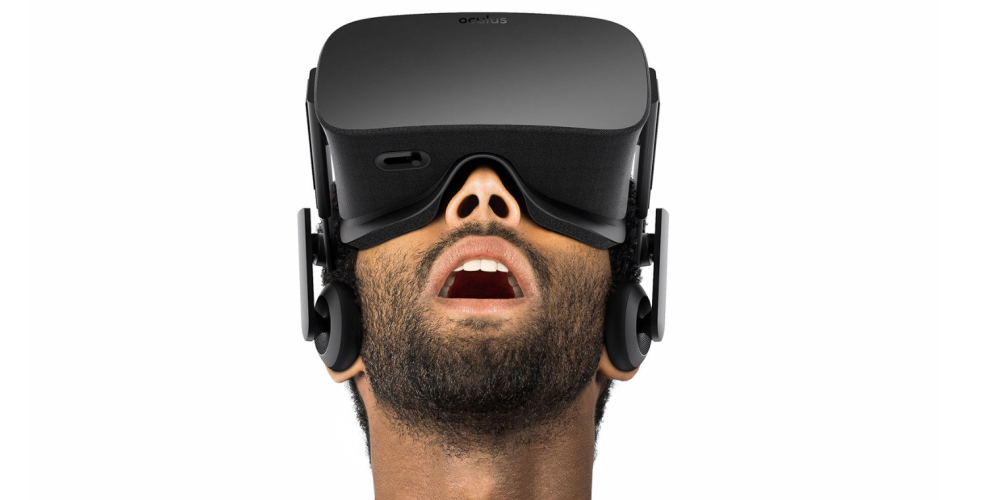 “That is up to Apple. If they ever release a good computer, we will do it,” Luckey explained. Luckey’s definition of a “good computer” seems to center around graphics performance, which is obviously something important to using the Oculus Rift.

Luckey explained that Apple simply doesn’t offer a Mac with a good enough graphics performance to meet the specifications recommended by Oculus. Not even a Mac Pro with the “top of the line” AMD FirePro D700 is capable enough to run Oculus Rift, Luckey said.

It boils down to the fact that Apple doesn’t prioritize high-end GPUs. You can a buy $6,000 Mac Pro with the top of the line AMD FirePro D700 and it still doesn’t meet our recommended spec. If they prioritize higher-end GPUs like they used to for awhile back in the day, I think we’d love to support Mac.

Luckey didn’t stop there. He went on to reiterate the fact that there is “just not a single machine out there that supports it.” He acknowledges that while Mac users may want to use Oculus Rift, there’s just “no audience of people that can run the vast majority of software out there.”

You may remember that Oculus Rift was originally supposed to support Macs, but the company put development on hold nearly a year ago. At the time, Oculus said that it wanted to focus on delivering a high-quality experience for Windows users, but that it hoped to pick back up on Mac development at some point.

The Oculus Rift virtual reality viewer is available for pre-order now at $599 and will ship sometime in July. You can watch the video of Luckey’s comments below: