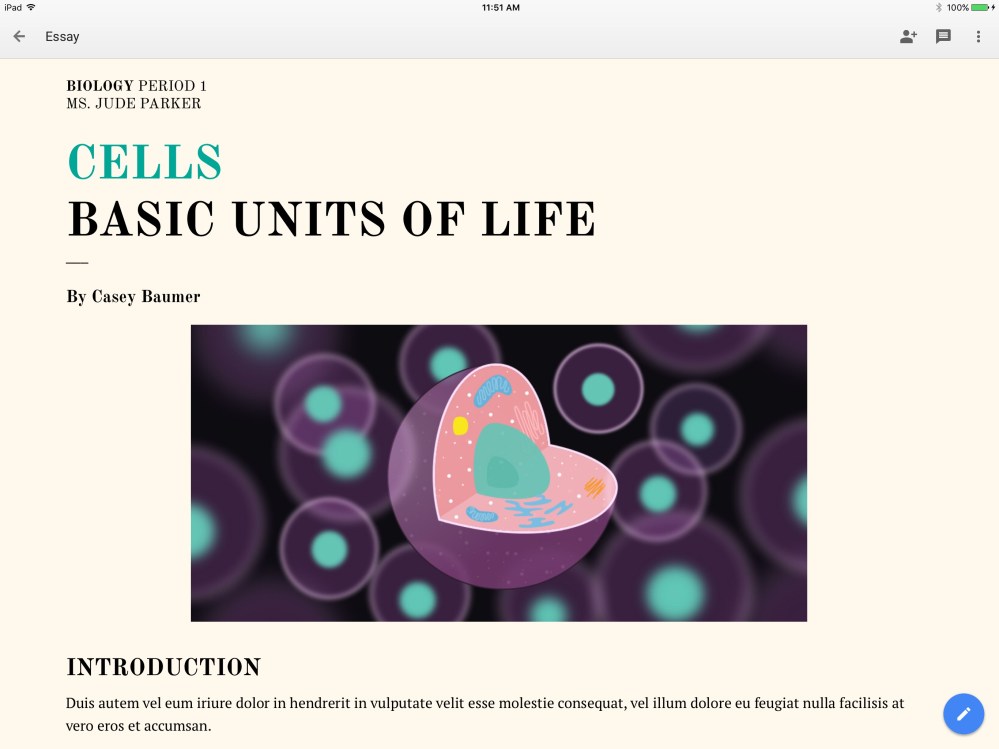 Google is on a roll lately with readying its iOS apps for the 12.9-inch iPad Pro announced last September and released last November.

Now it’s the Google Docs apps turn, at least to start, as the latest version of Google Docs for iOS adds native resolution support for the iPad Pro.

If you’ve been following Google’s app progress, though, you won’t be surprised to learn that Split View and Slide Over still aren’t support. Progress, but there’s still work to be done.

On the bright side, Google Docs for iOS does include a big new feature that you’d expect all word processors would have: word count.

Check the full release notes below:

Google Docs is available for free on the App Store. Google Sheets has similarly been updated for iPad Pro; Google Slides is likely to follow.

For now, when you try to do iOS 9 multitasking on compatible iPads with Google Docs apps, this is what you’ll get: 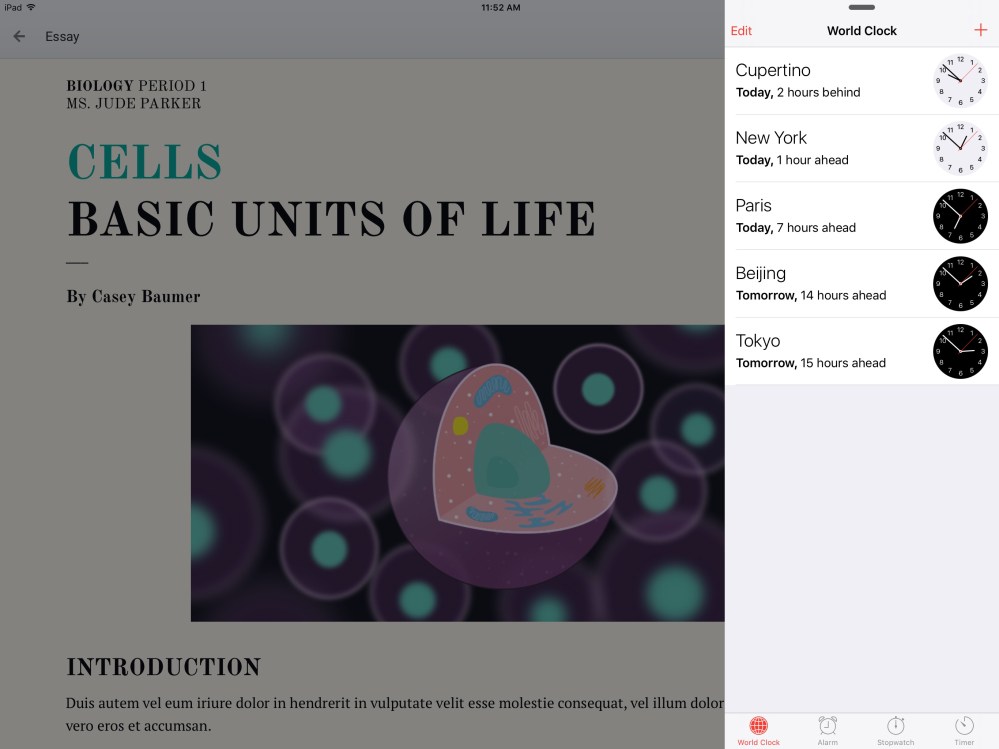 [Update: Another Google app, Keep, has been updated today with Split View.]