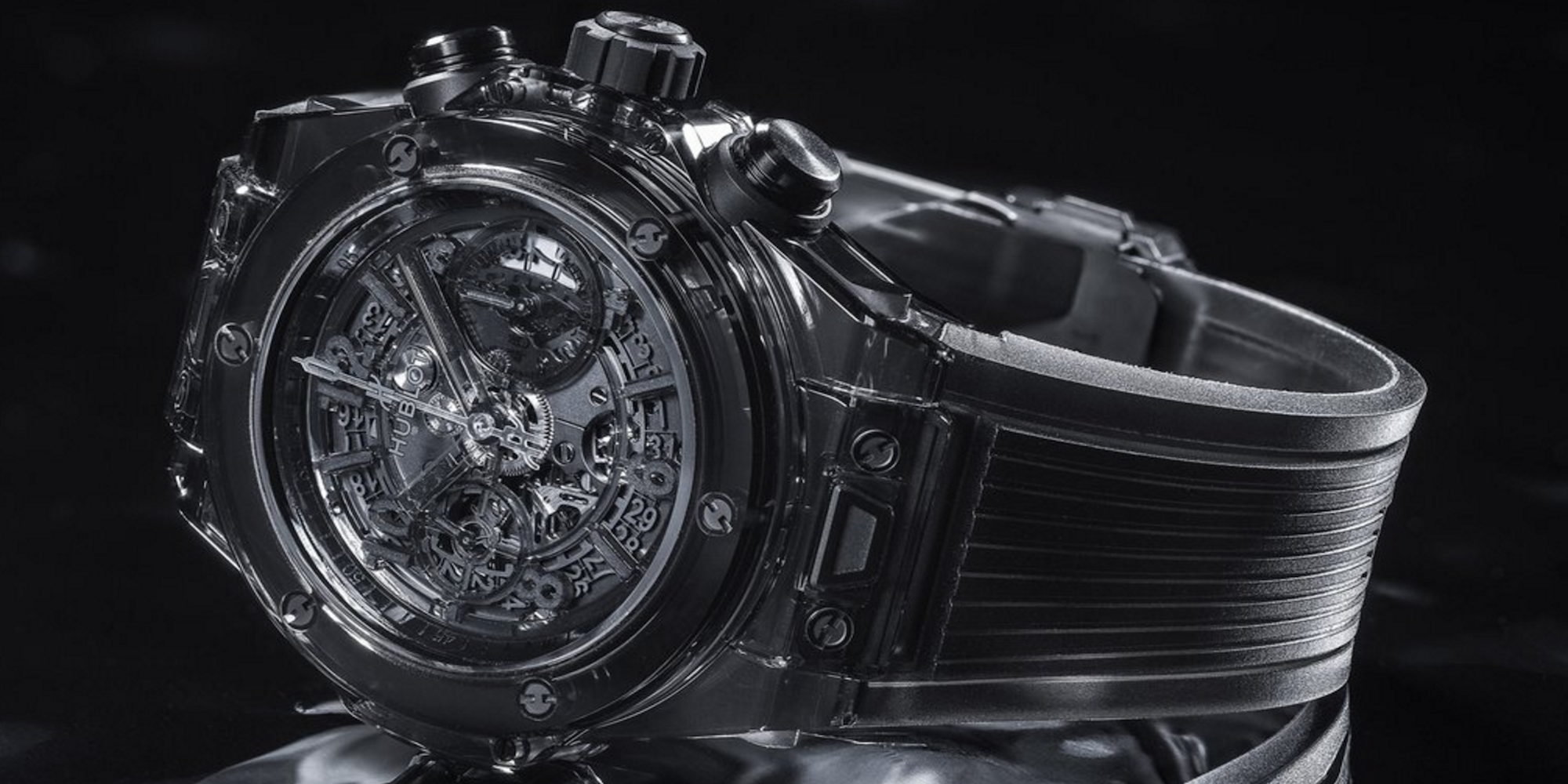 Following the introduction of the TAG Heuer Android Wear watch late last year— the first of the major Swiss brands to launch a full-fledged smartwatch— TAG’s parent company says Hublot will likely be its next brand to receive smartwatch features. Bloomberg reports:

Hublot may add intelligent functions to watches in 2017 or 2018, and Zenith could also consider doing so sometime, Jean-Claude Biver said in an interview at the Baselworld watch fair. Some of the functions could be sports-related, similar to its sister brand TAG Heuer, he added.

Whether or not the company will stick with Android Wear or attempt a different approach with its other brands remains to be seen.

The news comes as Baselworld 2016 kicks off this week, the Swiss watch industry’s biggest annual event, and as TAG receives criticisms from competitors in the traditional watch world for trying to compete with Apple. At the event, Patek Philippe Chairman Thierry Stern told press that TAG is sacrificing quality in order to attempt to compete with Apple: “If they’re willing to try to kill the quality of the Swiss product, I think they’re on a very good track.”

LVMH chief Jean-Claude Biver responded, according to Bloomberg, saying “I don’t believe Apple is a threat for me… All the people that produce watches in Switzerland between $300 and $1,500 might have a problem with Apple, but not us.”

There haven’t been any other smartwatch related Baselworld announcements just yet compared to last year’s event, but we’ll be keeping an eye out as the show floor officially opens up tomorrow.