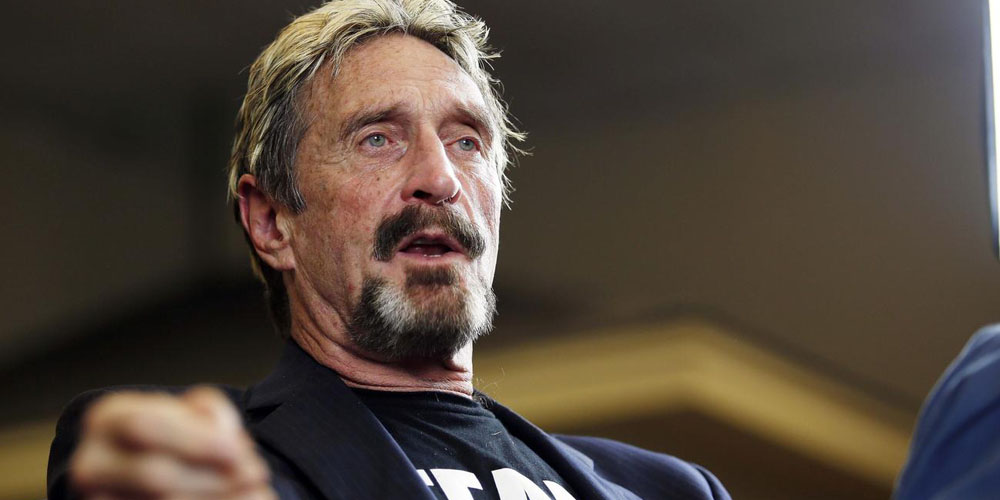 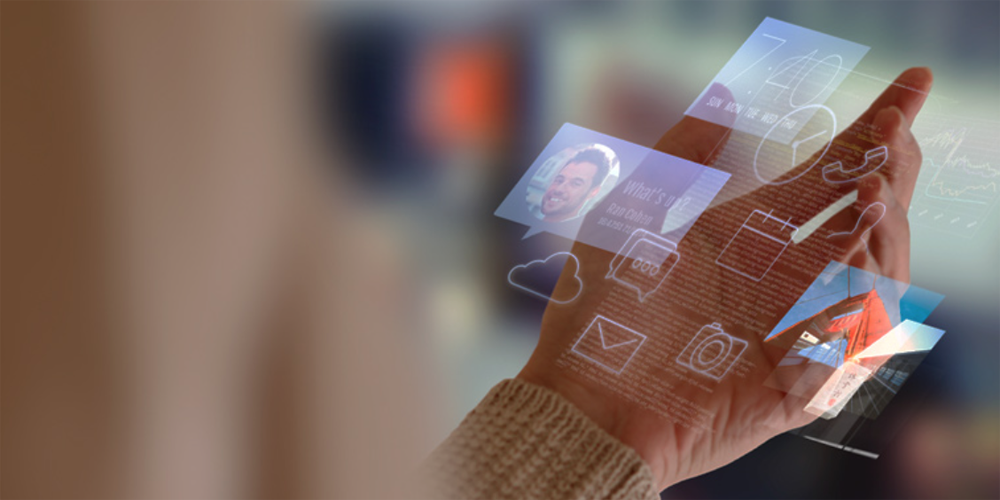 John McAfee told CNBC that Apple wouldn’t like the method.

“I promise you that [Apple CEO] Tim Cook and Apple are not going to be happy with the solution that the FBI has come up with,” McAfee, the controversial technology executive, told CNBC’s Power Lunch. “Because it is almost as bad as a universal master key.”

Not that there’s any reason to believe the man who previously suggested he was going to use “social engineering” when the phone’s owner has been unable to access it and the employee who used it is dead. Indeed, there are plenty of reasons not to.

There’s the small matter of the fact that the FBI hasn’t come up with anything – it has been approached by an outside company. McAfee also suggests that the technique is a relatively easy one. If that were the case, it would have been something that could have been tried without delaying the hearing. Finally, he has given no clue at all what the method is. If he knew it, you’d expect him to at least describe it at at outline level.

Edward Snowden has described two possible methods that could be used, both complex and high-risk. The first is to use chip decapping to physically reveal the passcode. A lower-risk method would be to desolder the flash memory and reset the counter between attempts by copying the original data back to it.

In the Congressional hearing, Cybersecurity professor Susan Landau strongly hinted that the NSA may also have the capacity to break into the phone using techniques unknown to the FBI.

The court hearing originally intended to hear arguments from both sides has been put on hold for now.