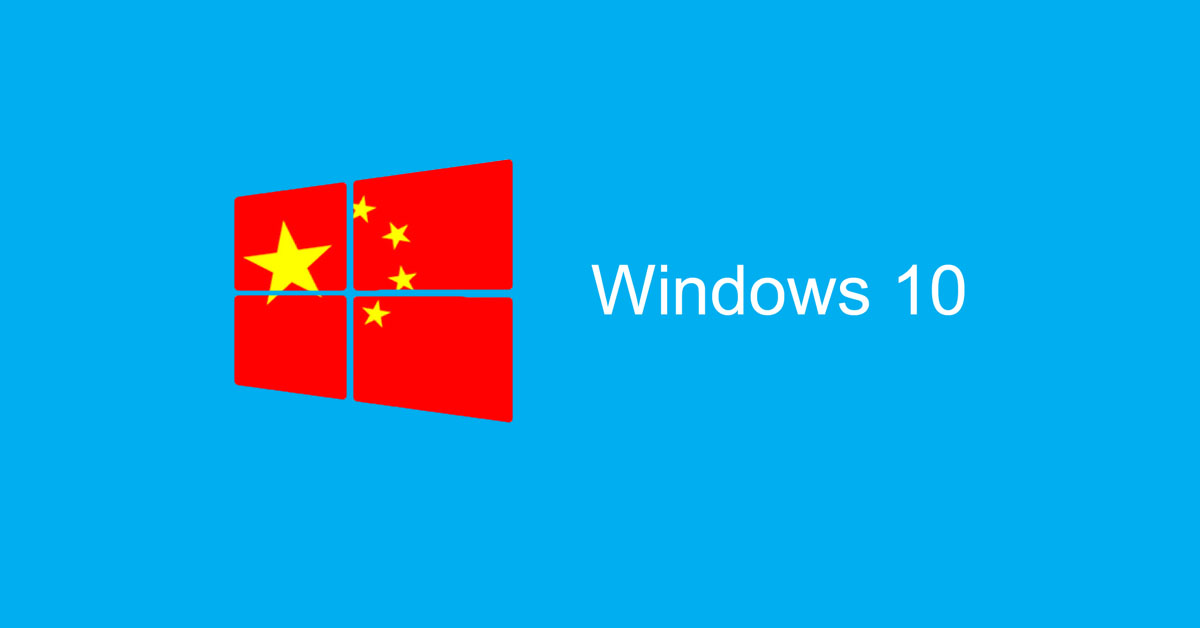 Although Microsoft hasn’t gotten any more specific than that, I’d agree with TNW that these controls are likely to have been introduced at the request of the Chinese government for domestic surveillance purposes.

We’re currently waiting to hear whether the Apple vs FBI case will return to court, or whether it will quietly fade away now that the FBI is receiving technical assistance from elsewhere. Apple, meantime, seemingly believes that not even the servers it purchases are safe from interception. It was reported last week that it is developing its own cloud infrastructure specifically to reduce the risk of snooping.