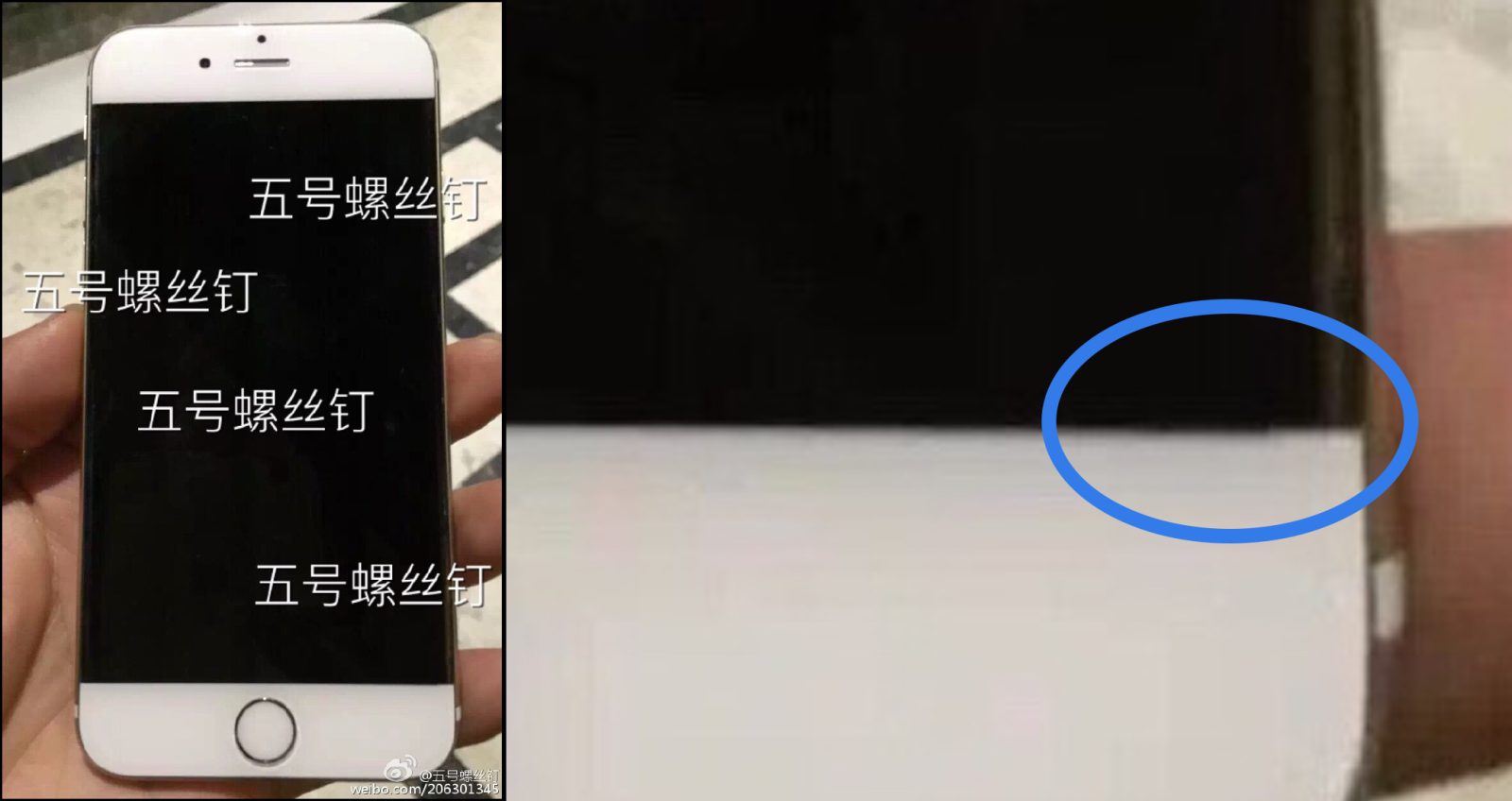 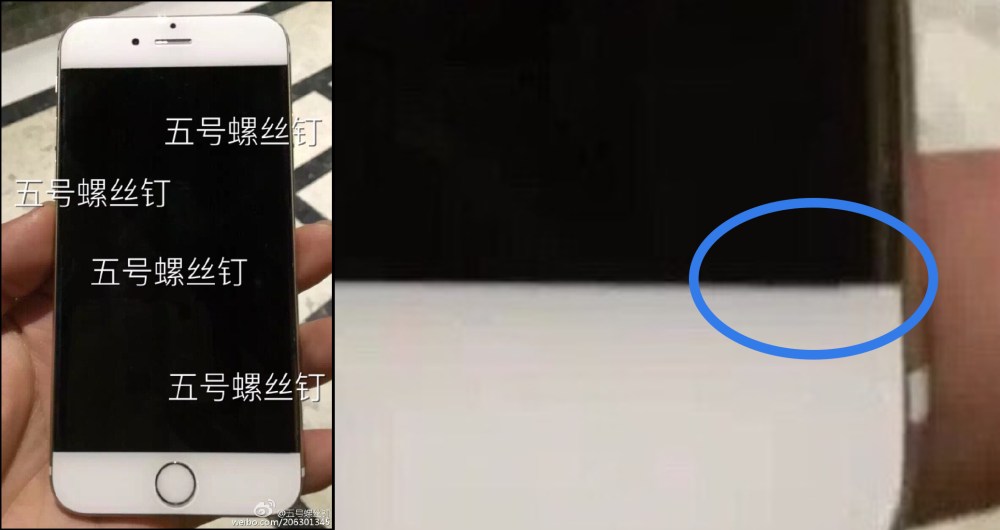 A new image has leaked on Chinese social media site Weibo, claiming to show an iPhone 7 with an edge-to-edge screen. The top and bottom chins appear to be unchanged, with the Home button and speaker in the usual positions. Nevertheless, eliminating the left and right bezels would be a major design change for the phone and is currently not supported by any other rumors. Previous Chinese media photos purported to show the rear of the phone, which looked almost identical to the current iPhone 6s.

Sadly, this image could be very easily faked … simply by taking a photo of an iPhone 6s and Photoshopping a black rectangle over the front of the phone. We could only find one image of this purported device; we would give the picture more credibility if there were more photos from alternative angles.

Full size image of the purported iPhone 7 leak below …

Moreover, we have noticed some inconsistency in the image, which supports our belief that this photo is likely faked. On the bottom side of the screen display, the black line between the screen and bezel is not smooth. There is a very clear point where the line juts forward, circled in blue above, a likely artifact from a Photoshop rectangular fill.

If the device was legitimate, we would expect the line to make a solid straight edge with the white bezel. That area of the photo is also heavily pixellated, a common technique to disguise modified regions of an image, again suggesting that some Photoshop trickery is at play. However, there is a slim chance that the photo is legitimate and the visual oddity is simply a consequence of the low image resolution.

KGI’s Ming-Chi Kuo reported that Apple will introduce a major iPhone redesign in 2017 with a larger 5.8 inch display and ‘iPhone 4’-style chassis. As such, expectations had been lowered for this year’s design which is what makes the possibility of an edge-to-edge iPhone 7 screen unit so interesting. The image from Weibo lacks dimensions, so it’s unclear whether the image depicts a 4.7 inch screen, a 5.5 inch screen or something else.

It’s worth noting that previous iPhone 7 rumors have only ever showed the back side of the device, looking almost identical to the iPhone back design with tweaked antenna lines. However, this is the first widely-shared leak of what the front of the iPhone 7 could be. 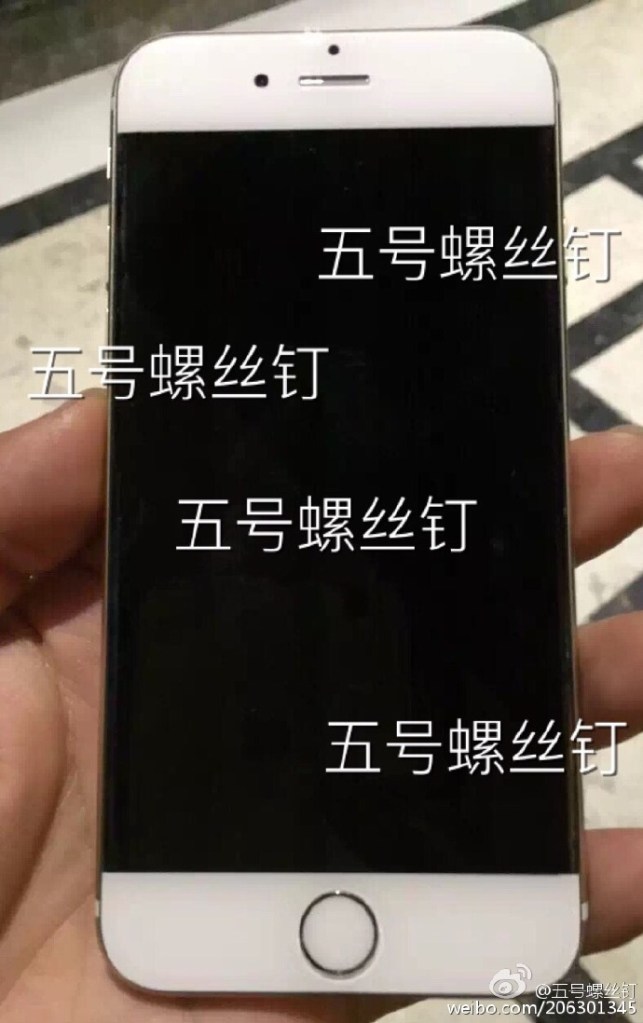 What do you think? Faked or real? Do you want the next iPhone to feature an edge-to-edge display? Personally, I would love if Apple overhauled the front bezel iPhone design with this generation, regardless of whether this photo has been faked. Let us know in the comments what you think.