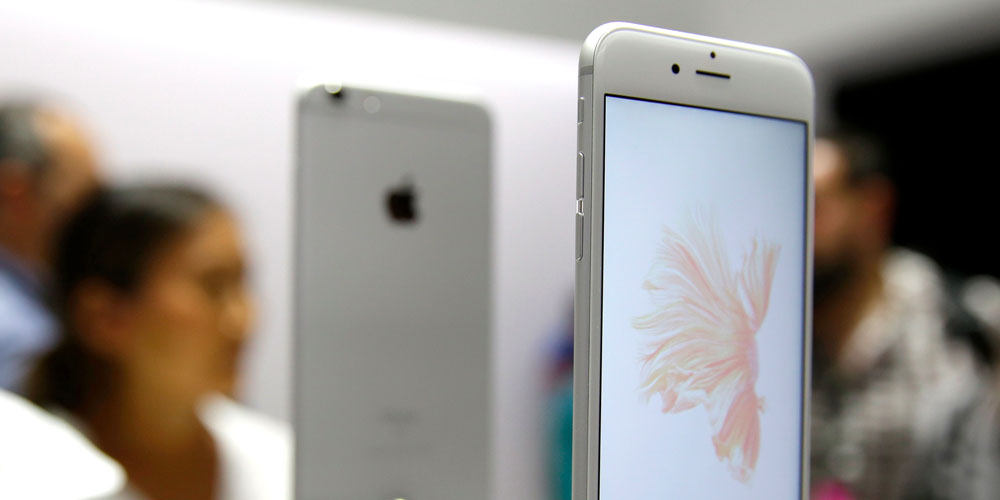 Foxconn’s acquisition of Japanese display-maker Sharp looks likely to help Apple reduce its dependence on Samsung as it prepares for a transition from LCD to OLED displays.

The WSJ notes that Samsung currently makes 95% of the world’s OLED displays, and that Apple always aims to have multiple sources of components to reduce risk and strengthen its negotiating position.

Sharp can springboard off its existing technology to develop the screens, says Alberto Moel, a technology analyst for Bernstein Research. The two types use the same backbone, but OLED screens are topped with a layer of organic compounds instead of the liquid crystal layer for LCDs. “The first part of the production process is similar,” he said.

Foxconn has long been seeking to expand its role in iPhone production from low-margin assembly work into the more profitable component business.

Apple currently used OLED displays only in the Apple Watch, but is widely expected to switch to the newer display technology in the iPhone in either 2017 or 2018. While Samsung looks set to be Apple’s lead supplier, that’s something the iPhone maker will want to change over time.