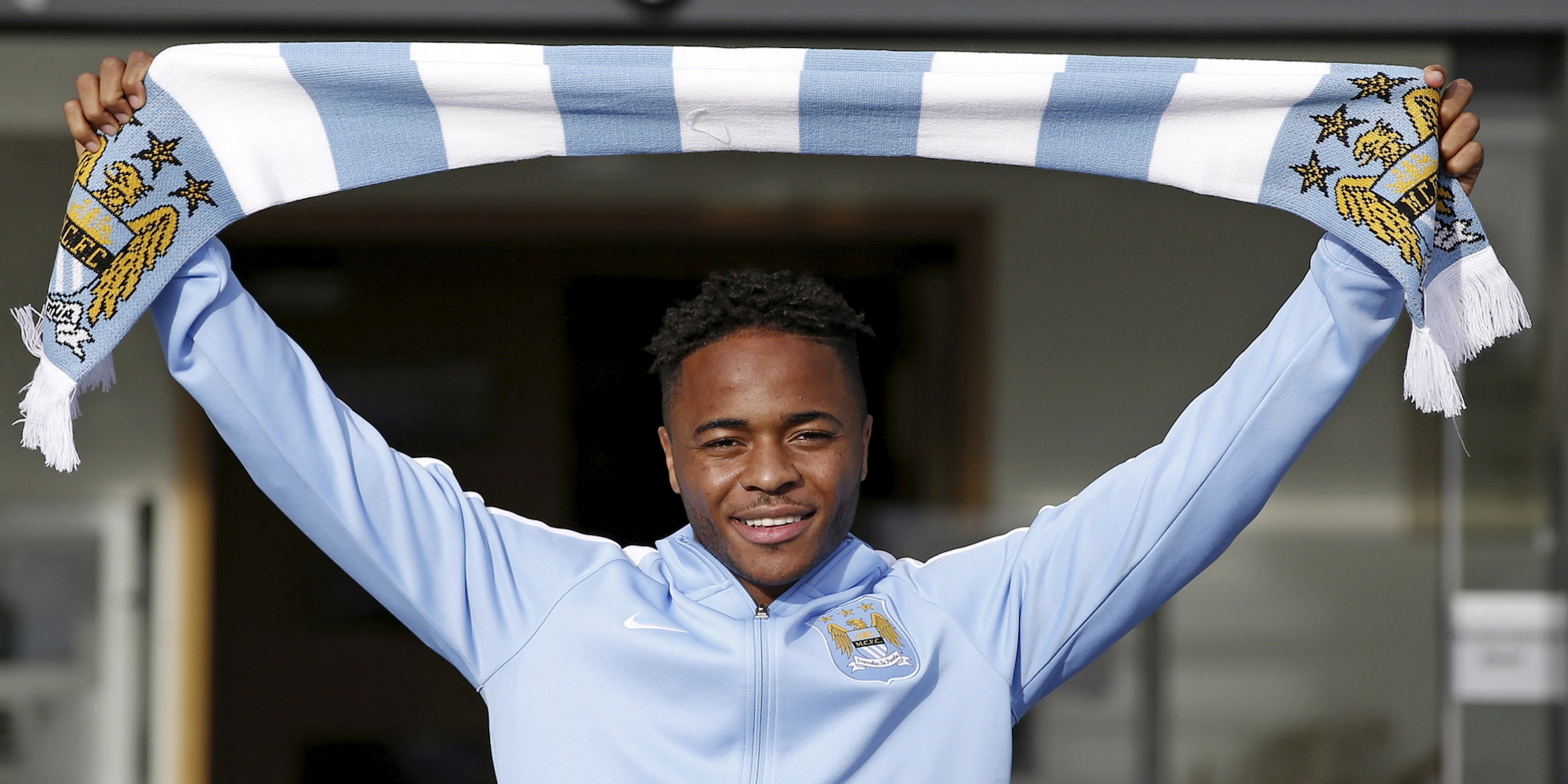 The Times reports that Apple is signing up UK footballer Raheem Sterling to be its latest celebrity endorser as the company reportedly plans a new ad campaign that will surround Sterling and the European Championship finals this summer. The report claims Sterling will earn a six-figure pay check for the endorsement:

The Manchester City winger will be paid a six-figure sum annually for promoting Apple devices, with the firm planning to build their promotional campaign for this summer’s European Championship finals around him…

Such a strategy would be contingent on Sterling regaining fitness for the tournament in France. The former Liverpool player was ruled out for between six to eight weeks after suffering a groin strain during City’s 1-0

It also notes that Sterling will join other high-profile athletes promoting Apple products including Neymar, Serena Williams and the NBA’s Steph Curry, among others. What is unclear, however, is if Sterling will be promoting mostly Beats products like past celebrity endorsements or if the partnership with Apple will extend beyond the campaign planned for the European Championship finals. Kobe Bryant’s Apple TV ad spot is an example of how this could extend beyond Beats.

Apple’s Beats brand, even prior to Apple’s acquisition of the company, has long been using NFL players and other athletes to promote its headphones. It also ran into a bit of controversy in October 2014 when Bose signed an NFL deal blocking on-camera appearances of Beats headphones. Apple’s latest celebrity tie-in landed online this week with a new ad for the fourth-generation Apple TV starring Kobe Bryant, which is one example of how athletes have promoted Apple products beyond Beats.