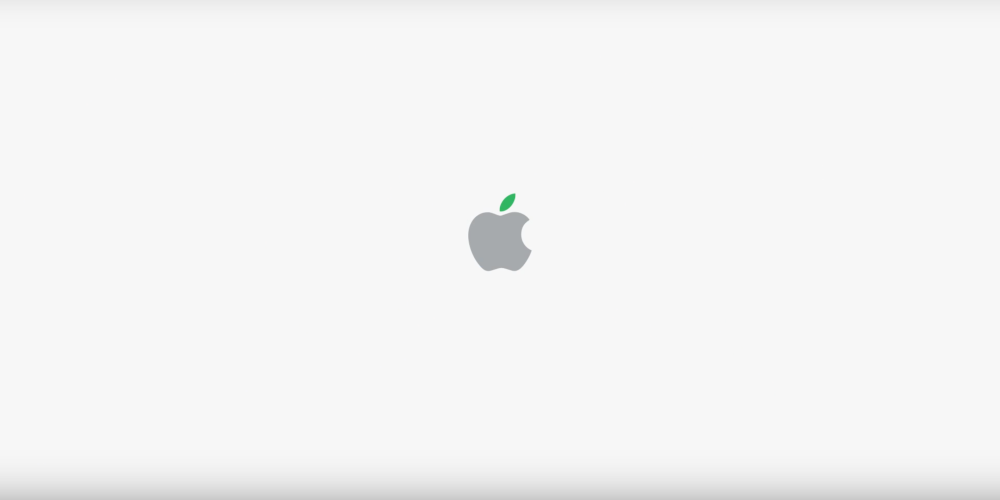 Tomorrow is officially Earth Day and while it has already revealed some of its efforts, Apple this evening has uploaded a new video to its YouTube channel highlighting its green initiatives. The ad, entitled “iMessage – Renewable Energy,” highlights the company’s renewable energy efforts and encourages every one to “show some love for the earth.”

In the ad, Apple uses iMessage to explain how everyday users of services like iMessage are taking advantage of its green initiatives. The company shows that every time an iMessage is sent, it makes its way to an Apple data center, which is powered by 100 percent renewable energy.

Every time you send an iMessage, you’re showing some love for the Earth.

It’s an especially clever video to highlight Earth Day and Apple’s continued efforts to leave the world better than they found it. Last week, Apple launched a new campaign in the App Store to raise funds for the World Wide Fund for Nature, while Apple Stores around the world are also going green ahead of Earth Day. This week, Apple shared a collection of new playlists on Apple Music that the company said provides the “perfect soundtrack for Earth day – and beyond.”

You can view Apple’s new ad with an Earth Day focus below. The video is set to the song “Ophelia” by The Lumineers.