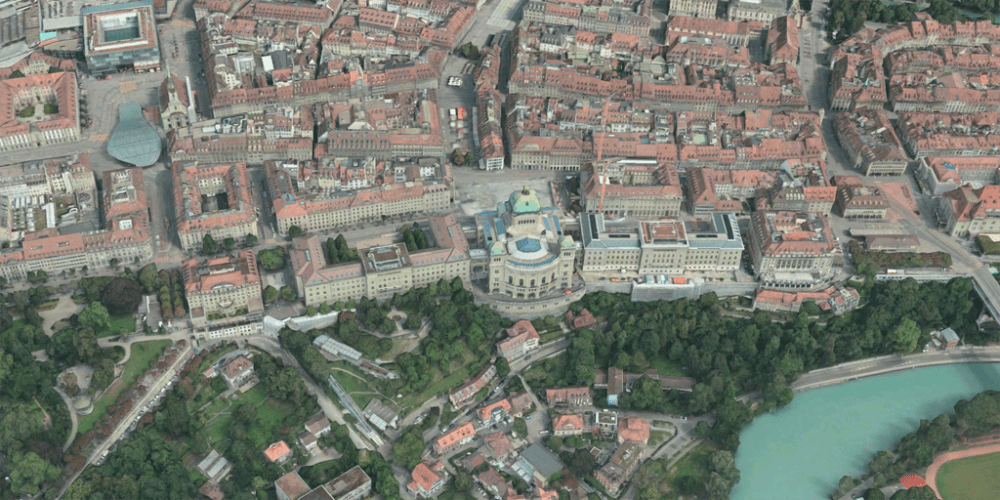 Apple today has expanded its popular Apple Maps Flyover feature to a pair of new cities, while it has also rolled out Spotlight Suggestions to new countries and its traffic data to a single new location. Last month, the company expanded Maps Nearby, Flyover, and traffic data to a handful of new locations, following a more significant Flyover expansion that occurred in February of this year.

For Flyover, the iOS 9 feature is now available in Akron, Ohio and Puerto Vallarta, Mexico. This brings the grand total of Flyover locations to over 260 cities as Apple has been expanding the feature at a brisk pace.

Additionally, Apple has expanded Spotlight Suggestions to a trio of new countries. The feature is now available in 19 countries with today’s additions of Denmark, Norway, and Sweden. Spotlight Suggestions, for those unfamiliar, offer quick suggestions of content and locations from Maps, iTunes, the App Store, and web when users search for a term via the Spotlight search bar on their device.

Finally, Apple Maps users in Thailand have today gained access to traffic data. Traffic data is now available in 34 counties with today’s expansion. Traffic data helps users plan ahead and see what delays they could potentially be facing due to factors such as wrecks and construction.

You can view specific location and country information for Apple Maps, Siri, and other services on Apple’s iOS 9 Feature Availability webpage.