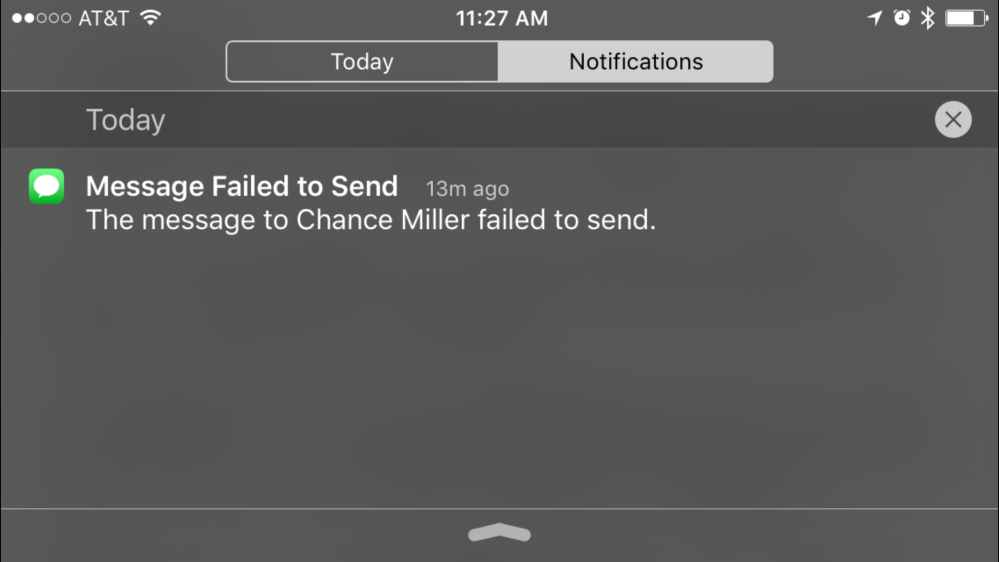 Apple’s iMessage service appears to be experiencing widespread issues this afternoon. Numerous people on Twitter and several 9to5Mac staffers are having issues sending and receiving messages across iOS, Mac, and Apple Watch. While Apple has yet to confirm the issue on its System Status webpage, it does note that an outage affecting 0.5 percent of its user base occurred yesterday afternoon.

A wide variety of issues are being reported by users. Some are being told by the service that their messages were “not delivered,” even though the person on the other end did actually receive them. Additionally, many iMessages are defaulting back to text messages, while image/attachment sending also appears to be significantly affected by this issue.

Apple’s iMessage service is no stranger to service issues and the company generally reports the issues on its System Status webpage, just not always in the most timely of fashions. Either way, we’ll be sure to update this post when Apple officially acknowledges the problems.

Yesterday, Apple noted of an iMessage outage on the status site, saying “users may have been unable to send or download attachments in iMessage,” but that issues has supposedly been resolved since then.

Are you experiencing issues with iMessage this afternoon? If so, let us know in the comments what errors you’re seeing.

is anybody else's iMessage acting up?

@AppleSupport iMessage is down in the UK…. Fix pleaseeeee!

Yo what's wrong with IMessage ?

Hello, iMessage, yes if you could get it together that would be great