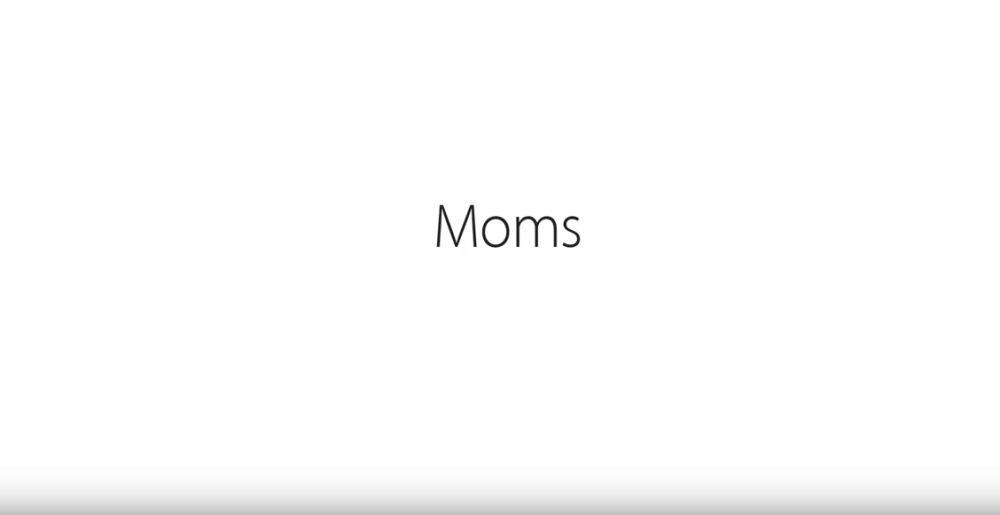 Apple today uploaded its latest ad to YouTube. The ad returns to the company’s popular “Shot on iPhone” campaign and focuses on Mother’s Day, which is one week away from today. The touching video comes in at 30-seconds long and follows two new iPhone 6s ads from last week, one that highlighted the device’s 4K camera and one that showed off Touch ID.

In today’s new video, simply called “Mother’s Day,” a handful of images and videos are shown that represent motherhood. Scenes range from the initial birth of a child to grown children and their mothers. Each image and video is credited with the photographer’s name below it.

Celebrating motherhood through the lens of iPhone users around the world.

Apple has been cranking out advertisements at a fast pace recently. Prior to the two new ads last week, the company shared a pair of videos highlighting its Earth Day and renewable energy efforts, while it previously shared a series of Apple Watch ads starring Nick Jonas and other celebrities.

You can view Apple’s Mother’s Day Shot on iPhone video below: