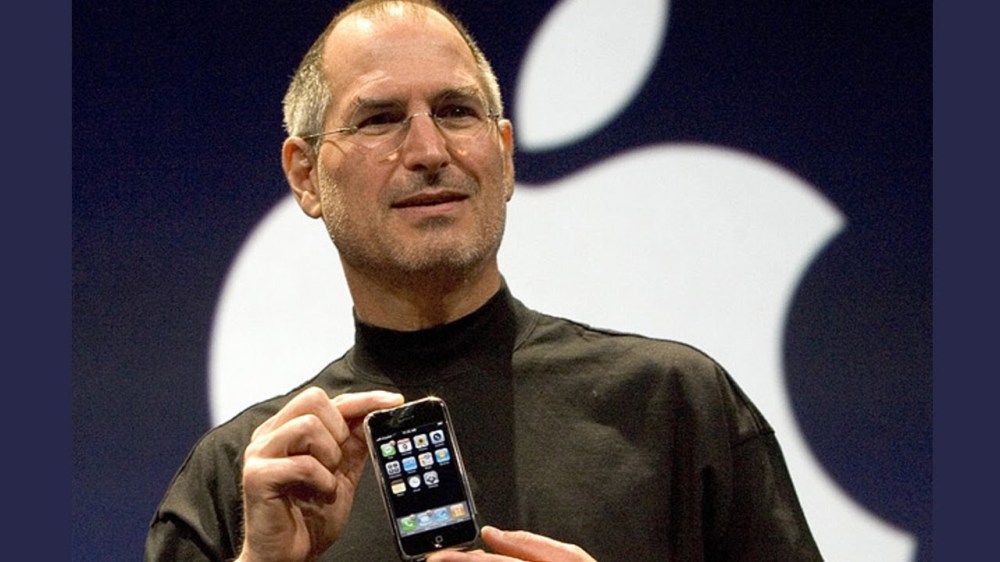 TIME argues that we’ll be feeling the changes brought about by the introduction of the iPhone in 2007 for decades to come. The magazine, however, believes that the software and App Store are what truly set the iPhone apart from previous smartphones:

What really made the iPhone so remarkable, however, was its software and mobile app store, introduced later. The iPhone popularized the mobile app, forever changing how we communicate, play games, shop, work, and complete many everyday tasks.

Apple’s presence on TIME’s list doesn’t stop there. Coming in at #3 on the list is the Macintosh. The Macintosh makes the list thanks to its graphical interface, user-friendly mouse, and “overall friendly design.” “It forever set the standard for the way human beings interact with computers,” TIME writes.

At #9 on the list is the iPod, originally introduced in 2001. TIME says the iPod is what ultimately drove Apple to being the most valuable company in the world as people would buy an iPod, then slowly immerse themselves in the rest of company’s ecosystem.

Apple’s iPad comes in at #25 thanks to it being “radically different” from any tablet the world had seen before and having an interface optimized for touchscreens. Finally, the iBook comes in at #38 with TIME praising the device for being the first laptop to offer WiFi:

The iBook’s brightly-colored, plastic trim may look dated now, but it was the first laptop to offer wireless networking. Apple’s consumer-oriented portable—for its cool-factor as well as its technology—grew into a serious business. The product’s reveal was a classic example of Steve Jobs’ showmanship at its best. While loading a webpage and showing off the computer’s display at 1999’s MacWorld conference, the Apple co-founder lifted the computer off its table and walked across the stage. The crowd roared in approval. In a gesture, he showed that Wi-Fi was here to stay.

You can view the full list of the top 50 most influential gadgets of all time here.