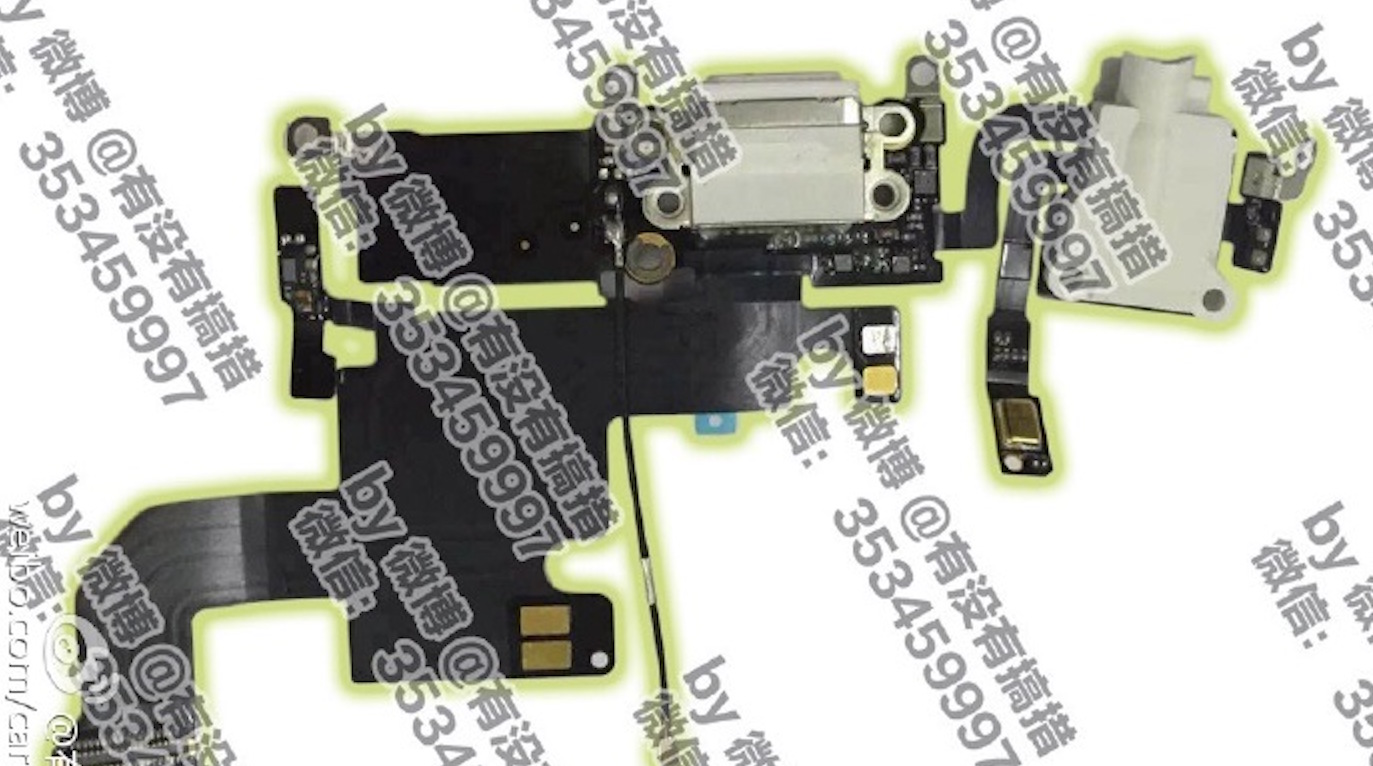 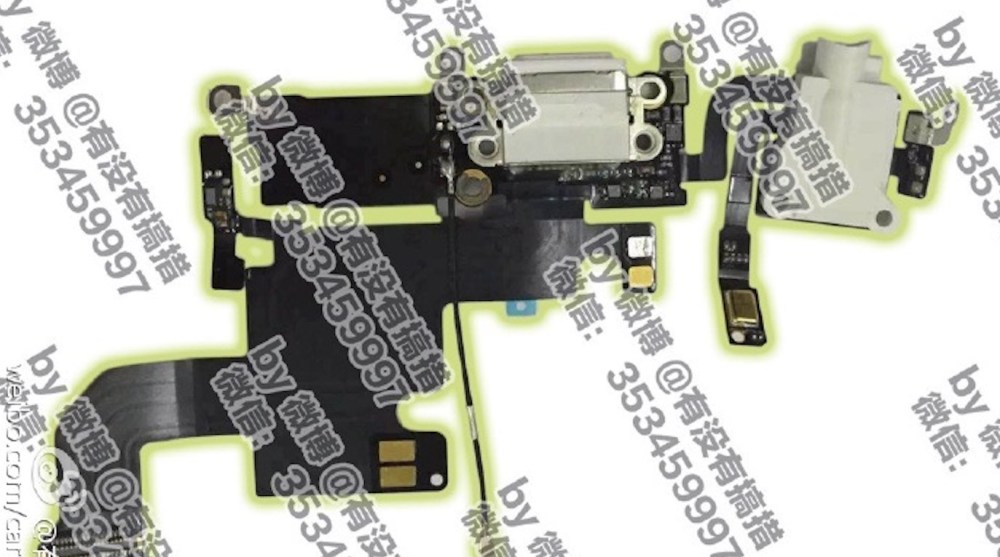 The iPhone 7 had been rumored to be dropping the analog 3.5 mm headphone jack, in favour of wireless Bluetooth or Lightning cable headphones for audio output. However, a new iPhone 7 component leak posted on Weibo disagrees with previous reports, depicting a board that includes a 3.5mm jack (in the top right of the photo above).

The 3.5mm jack is large (relative to the thinness of the phone), dates back more than a hundred years and has been superseded in terms of signal quality by the modern digital solutions, so it is plausible that Apple would want to abandon it. However, the idea of removing the port has been controversial (with complaints about existing accessory compatibility). This Chinese leak indicates it is sticking around …

The pictured board is sized for a 4.7 inch sized iPhone (and an equivalent version for the 5.5 inch phone has not surfaced) so there’s a possibility the 3.5mm jack will stay on the smaller sized phone but be dropped on the Plus models. This strategy does not sound very ‘Appley’ — it makes more sense for it to deprecate technologies consistently across the lineup.

It seems to be an iPhone part of sorts, with similar layout to the equivalent part in the iPhone 6s. As this Weibo poster does not have a track record of accuracy, there is another alternative explanation. There is a decent likelihood that the pictured part is for an iPhone clone, not designated for an official Apple product. iPhone clones are big business in China and errant parts often get misinterpreted as components for as-yet-unreleased Apple hardware.

Current expectations foretell the iPhone 7 being a small update over the current iPhone 6s, with a 1mm thinner body and a redesigned back with streamlined antenna lines. The iPhone 7 Pro is expected to feature a dual-camera on the rear for better quality photos and videos. The device is also expected to be waterproof and dustproof. A more fully-fledged external design revamp is currently pegged for 2017, with reports claiming the ‘iPhone 8’ will feature an all-glass chassis.