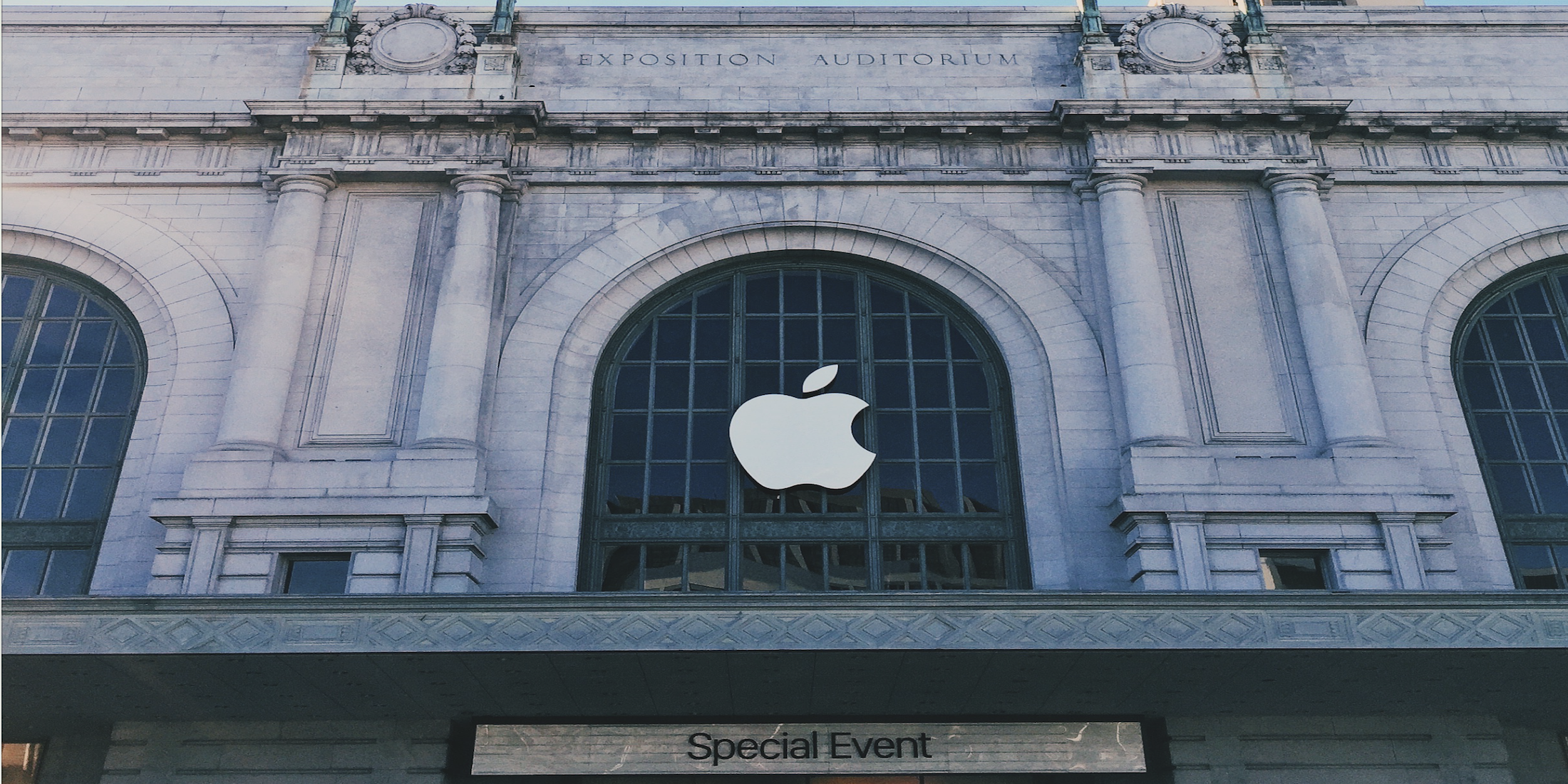 After issuing WWDC scholarships to winning applicants earlier this week for its upcoming developers conference in June, Apple has now invited winners to a WWDC 2016 orientation on Sunday, June 12th.

Congratulations on receiving a WWDC Scholarship. We’d like to invite you to an orientation for scholarship recipients on Sunday, June 12 from 11:00 a.m. to 5:00 p.m. You’ll hear insights from Apple engineers, meet other scholarship winners, and get advice from Apple  staff on how to get the most out of WWDC.”

The orientation takes place one day before Apple’s Worldwide Developers Conference officially kicks off on June 13th at Bill Graham Civic Auditorium in San Francisco. The event will take place from the 13th through the 17th, with executives delivering the usual keynote address with product updates to open the event on day one.

As always, we’ll be bringing you coverage of Apple’s press event at WWDC where the company is expected to unveil the latest for its upcoming software releases (iOS 10, OS X 10.12, and new tvOS and watchOS updates), developer tools and possibly some hardware updates.

Some of the most notable updates in the cards for the event include Siri for Mac with OS X 10.12, iTunes and App Store redesigns, improved iCloud encryption, and original programming for the Apple TV. Check out our recent roundup of everything Apple could announce.