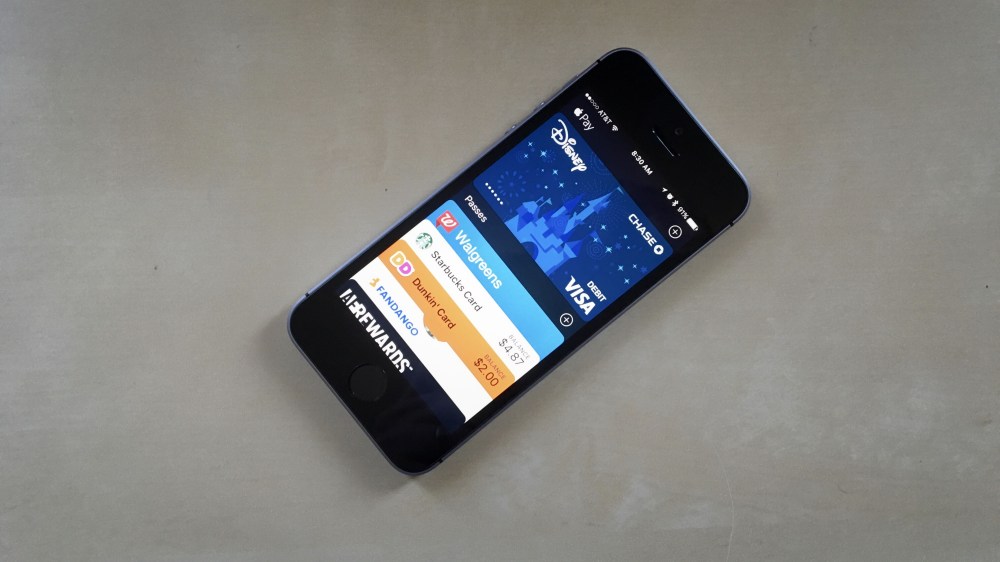 If you’re still waiting for your bank to add support for Apple Pay, you may be in luck today. Several additional banks across the United States have joined Apple’s growing list of over a thousand partners that work with the mobile payment service. These are the latest banks to work with Apple Pay:

Apple Pay first launched back in October 2014 with just a handful of bank partners and only in the United States. Since then over a thousand banks and credit unions have signed on and the service has expanded to the UK, Canada, Australia, China, and Singapore. Canada was initially limited to just American Express credit cards but recently received the full roll out. Kohl’s also recently integrated its rewards program with Apple Pay.