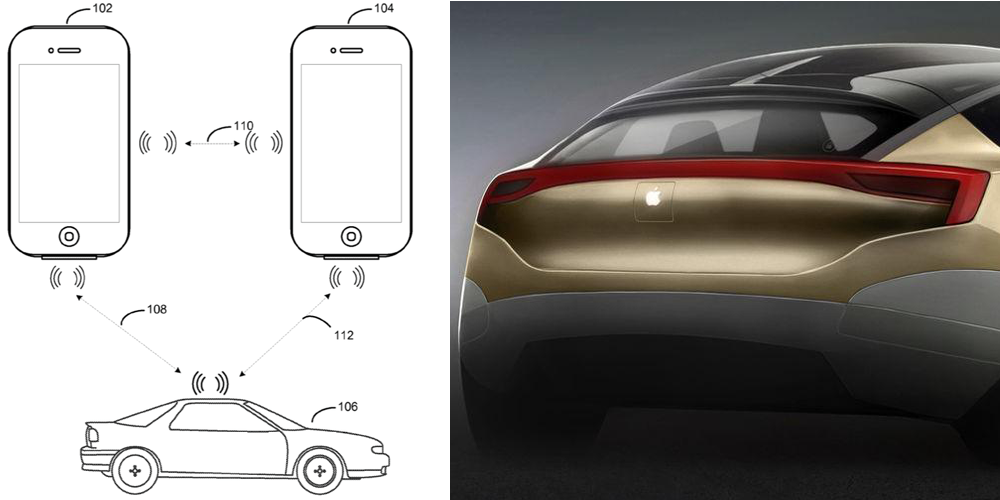 Using an iPhone or Apple Watch to unlock (or even summon) a car is no big deal these days, but an Apple patent granted today describes an extremely powerful and flexible approach that includes the ability to create limited, temporary ‘keys’ for others.

The patent describes a primary device presumably held by the owner of the car, allowing full control of the vehicle. This would include unlocking it, starting the engine and activating personalized settings such as seat adjustments.

But it also describes how the primary device could be used to authorize secondary devices, for example when lending the car to a friend.

For example, the usage parameters can limit the accessibility of a vehicle’s operations to a certain period of time (e.g., one hour from transmission of the vehicle access credential, between the times of 1 pm and 3 pm, etc.).

Conceivably, you’d be able to tell your friend that they can borrow the car for a couple of hours, or your kids that they can use it in the day but not at night – and only within the speed limit!

The patent is an extremely broad one, describing how pretty much any electronic device could be used to control access to almost any type of vehicle, not necessarily one made by Apple. It would, though, be obvious functionality for an Apple Car.