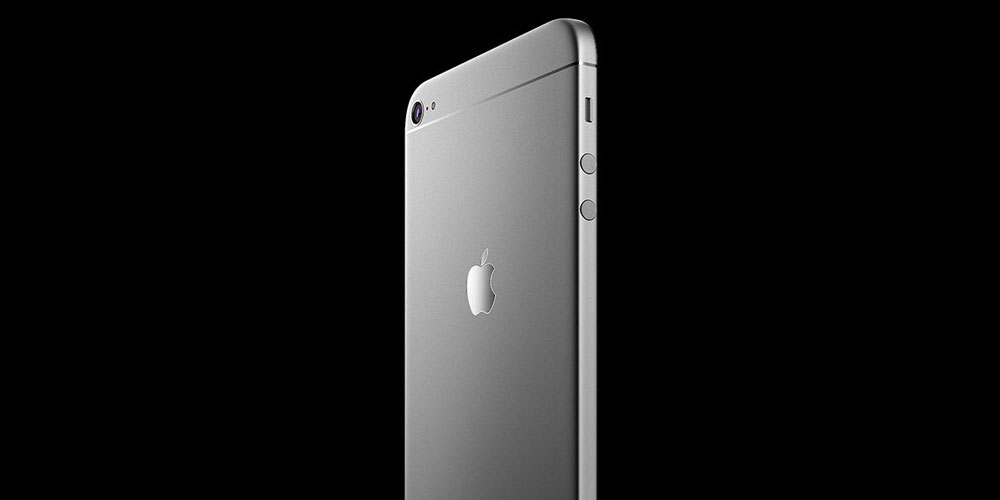 Japanese newspaper Nikkei is claiming that Apple is moving from a tick-tock cycle with a major iPhone refresh every two years to a three-year cycle.

Apple will likely take three years between full-model changes of its iPhone devices, a year longer than the current cycle. In a typical two-year term, fall 2016 was supposed to see a major upgrade. But the changes on the model to be launched this autumn will be minor, such as improved camera quality.

The paper says that the change is driven by two factors …

The move is largely due to smartphone functions having little room left for major enhancements. A slowing market is another factor.

Though the piece does reference the impact on the Japanese supply-chain, without any external source cited, so the piece may be purely speculative. However, the claim that the iPhone 7 ‘will look almost identical to the current iPhone 6′ and offer relatively minor new features is consistent with other reports.

The new version slated for this autumn will look almost identical to the current iPhone 6. Functions such as the camera, water resistance and battery capacity will likely be improved, and the headphone jack will be removed. Also, a high-end version of the model will give users better-quality photo capabilities via correction functions.

These include a KGI report last month stating that the design would be largely unchanged and that it would not have ‘many attractive selling points.’

…the 2017 model will likely involve major enhancements and design changes, including adoption of an organic electroluminescent display. The new device will also be able to create more complex tactile vibrations on the display because of a tiny, but high-performance motor equipped inside.

The 3-year cycle claim will likely hurt AAPL stock, which has rebounded in recent weeks with help from a big investment from Warren Buffet’s Berkshire Hathaway.

Various claimed sketches, renders and photos seen since also suggest that the iPhone 7 will be very similar in appearance to the iPhone 6 and 6s – right down to identical dimensions – followed by an all-glass phone for the iPhone 8.

The Nikkei piece also suggests that Apple is not expecting iPhone sales to return to growth until next year.