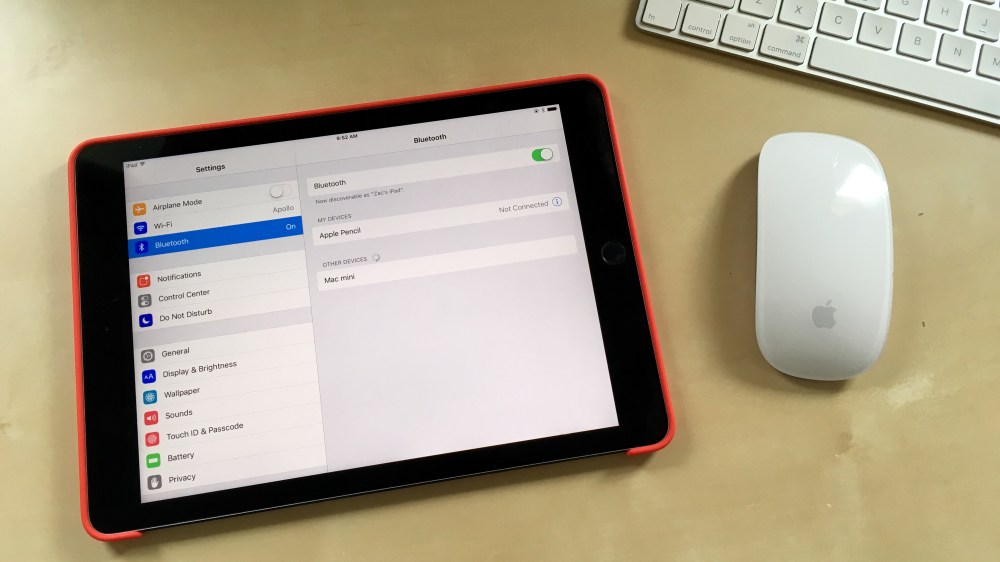 Late last year we got an early look at improvements coming to the next version of Bluetooth, and now the Bluetooth Special Interest Group has revealed the name of the upcoming version plus more specifics about the new standard. Bluetooth 5 will be the successor to Bluetooth 4.2, which was released at the end of 2014, suggesting a notable release this year. The new standard will be announced next week, and this is what we know so far.

Specifically, Bluetooth 5 will increase the range of the wireless connection standard by 4x and greatly increase transfer rates for low energy connects with a 2x boost in speed. The Bluetooth SIG also shared (not their link inverses numbers by mistake) that Bluetooth 5 will open up some new possibilities (that could boost iBeacon usage):

But there’s more. Bluetooth 5 will also provide significant new functionality for connectionless services like location-relevant information and navigation. By adding significantly more capacity to advertising transmissions, Bluetooth 5 will further propel the adoption and deployment of beacons and location-based services to users around the world.

With Bluetooth becoming increasingly important in our computer hardware these days, general improvements to the wireless standard directly impact products like the iPhone, Apple Watch, and more than ever wireless headphones. The Bluetooth SIG will officially announce Bluetooth 5 next Thursday at a London press event.

Apple is a Promoter Member of the Bluetooth SIG and has an officer within the group.