Latest round of leaked iPhone 7 photos show new (larger) cameras for both 4.7 inch and 5.5 inch models 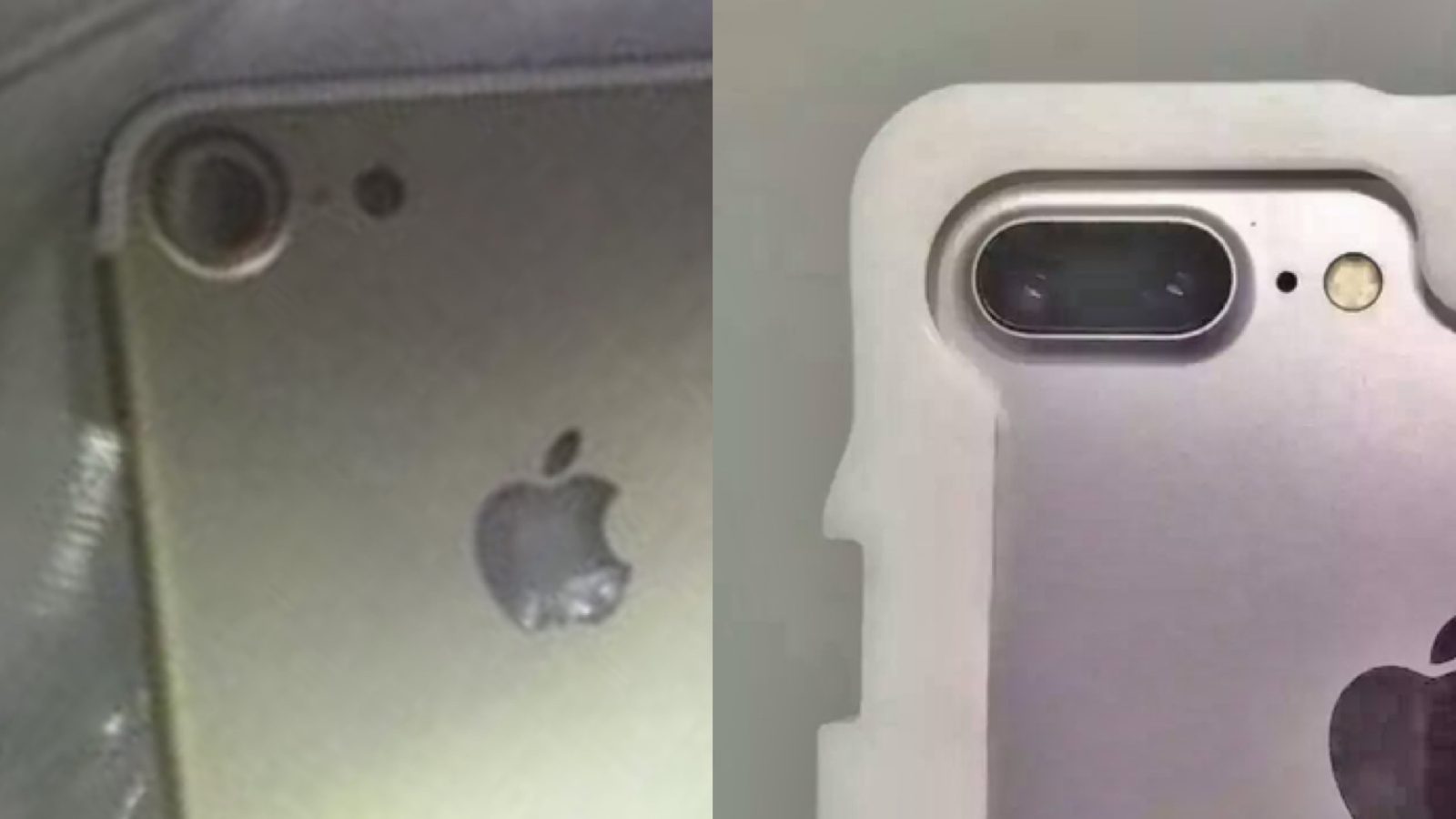 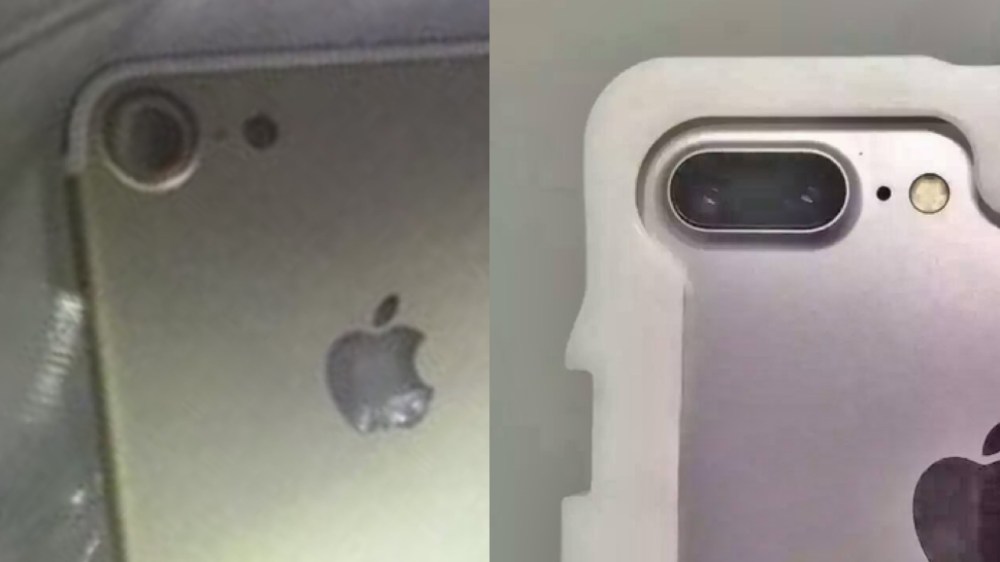 Although the design is expected to largely resemble the iPhone 6s, rumors have shown redesigned antenna lines and new cameras are on the cards for iPhone 7 and iPhone 7 Plus.

The photos corroborate with previous rumors that the dual-camera component will be exclusive to the 5.5 inch iPhone 7 Plus screen size. There appears to be about a centimetre gap between the two inner cameras enclosed in a pill-shape protruding component.

The smaller 4.7 inch iPhone 7 will also receive a camera upgrade, according to these leaks. The hole is substantially larger and the entire component has been aligned closer to the corner of the device, indicating some kind of upgrade.

The pictures also show the lack of horizontal antenna lines on the back of the phone. As has been reported many times, the antenna lines have been redesigned and are now present only at the chassis edges.

As always, the validity of these images sourced from Chinese websites is somewhat questionable. However, they match with the rumor mill consensus and are likely close to accurate. By June, Apple manufacturers will have committed to mass-production of the next-gen iPhone so design details are unlikely to change going forward.

The iPhone 7 is expected to be announced by Apple officially later in the year, around September. The new cameras will almost certainly be headline features of the new phone as major external design upgrades are tipped for the ‘OLED iPhone 8‘ in 2017. 2016 will break Apple’s usual tick-tock cycle of major chassis design changes every other year.