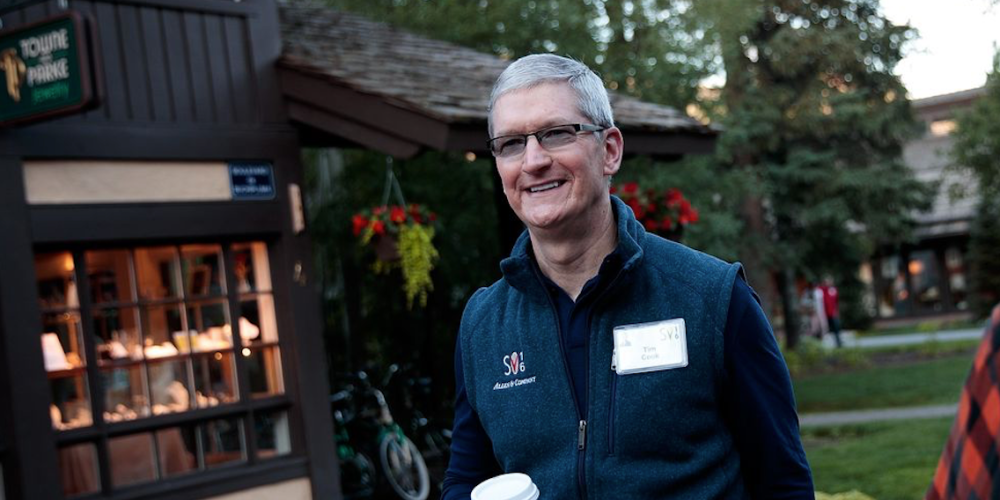 Yet again, Apple CEO Tim Cook is in attendance at the Sun Valley media conference in Idaho this year. Cook has attended the event over the past few years, last year keeping close with fellow tech executives including Bill Gates, IBM CEO Ginni Rometty, and Pinterest CEO Ben Silbermann.

This is the fifth year in a row that Cook has attended Sun Valley, which essentially serves as a retreat for the tech and media elite. While we often never learn what is said behind closed doors at Sun Valley, many large-scale media deals are said to be orchestrated during the gathering. With Apple now focusing heavily on media deals for the fourth-gen Apple TV and Apple Music, Cook and Cue’s presence allows them to get face time with other high-profile executives.

Apple has held a presence at several media events recently, including at the Sundance Film Festival earlier this year. The company reportedly held a “strong but secretive” presence at the festival, luring high-profile “A-list” talent into the “iTunes Lounge” for cocktails and meals.

While generally Cue and Cook don’t talk to the media too much while at Sun Valley, it’s still interesting to note that Apple still holds a presence at one of the most high-profile media events of the year. Below are some images of the two Apple executives mingling at the event and more are likely to come as the week progresses. We’ll continue to add more images from the event throughout the week, noting who Cook and Cue are seen talking and hanging out with. Sun Valley kicked off yesterday and runs until Saturday. 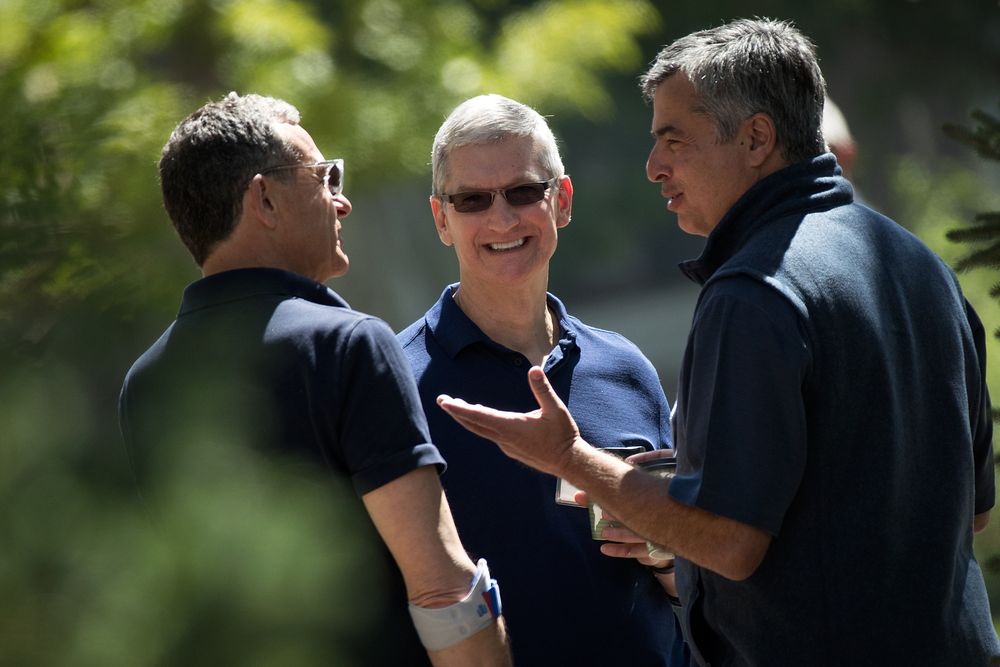