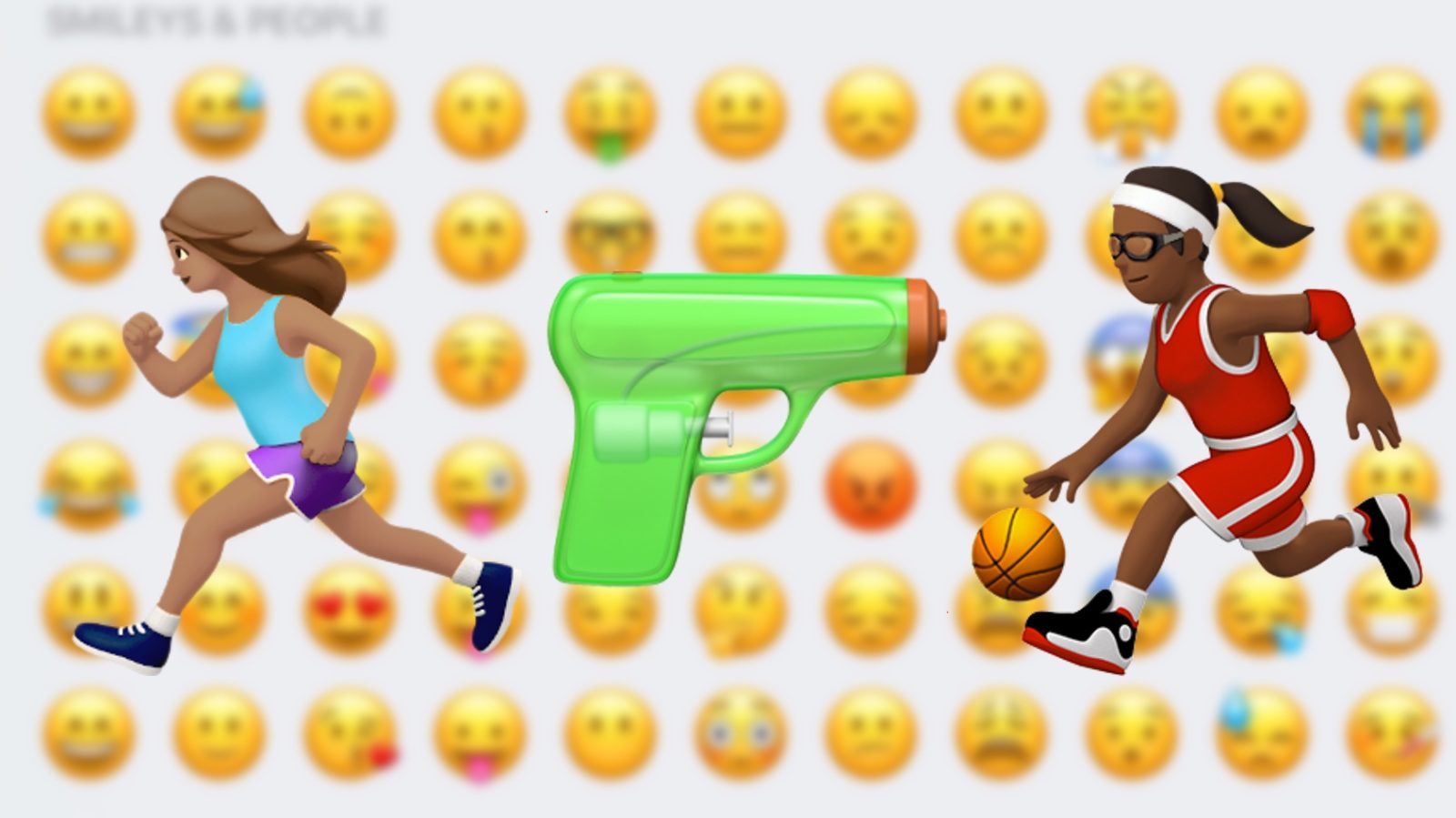 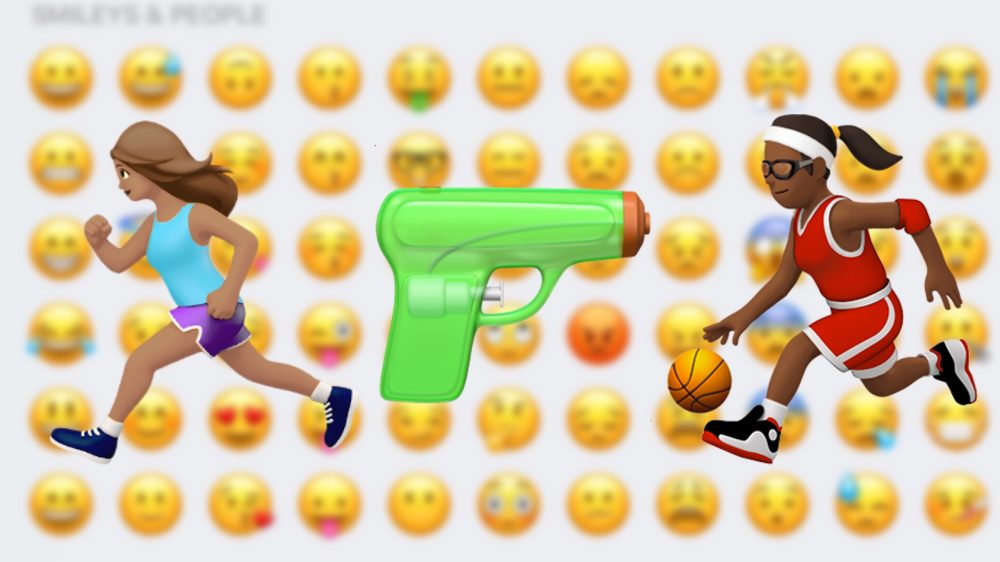 Apple is adding a lot of new emoji in iOS 10 as well as redesigning the most popular icons to a modern style, as seen in iOS 10 beta 4 which just dropped for developers.

iOS 10 includes over 100 new emoji in total with new female gender options for athletes and professionals, new family characters and redesigns of the most popular emojis. Here’s all the new emoji …

Apple is working with the Unicode Consortium to ensure representation of diversity across emojis. In iOS 10, Apple is adding new female emojis for runners, cyclists, swimming, builders and more. There is also a new rainbow flag (assumedly representing LGBTQ Pride), and the pistol emoji is now depicted as a toy water gun.

Apple is also redesigning its most popular emoji with a new appearance. The emoji depicting people and faces now use a new gradient style to give them a visual refresh. The default yellow face emoji now look more artistic and less like ‘Simpsons’. In fact, they look more like traditional emoticons from chatrooms. 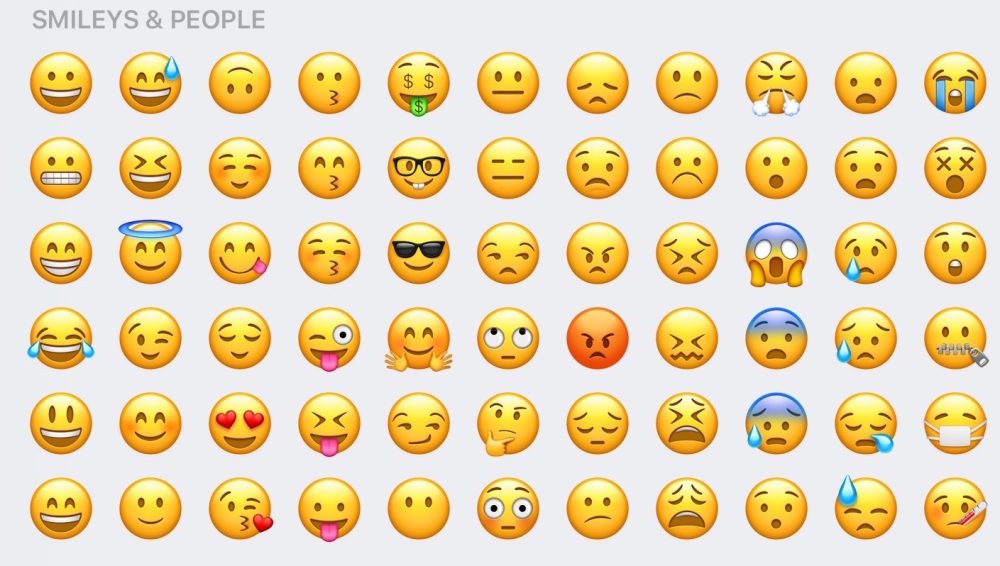 In a press release, Apple says it will be redesigning its most popular emoji for iOS 10. At least in the beta 4 seed, only the face emoji have been refreshed with this newer style.

Perhaps, more emoji will also get visual updates by the time iOS 10 ships to the public in the fall. 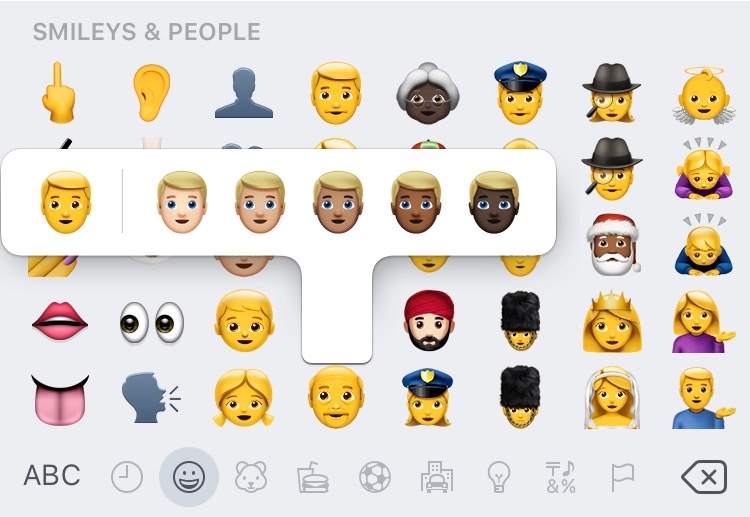 The toy water gun is a particularly controversial inclusion as Apple rejected the proposal to feature a realistic gun emoji in its iOS devices. It has seemingly decided to skirt around the issue by including a depiction of a toy water gun instead.

Some emojis from the Unicode 9 spec are not present in this seed, like a food emoji for bacon or a smiley with a Pinocchio big nose to represent a lying face. It is likely they will get added in future seeds, or a iOS 10.x update.

Apple resolved the gun emoji debate by instead including a "water pistol". https://t.co/dnVJy1WYpm pic.twitter.com/dS8GQGyIlc