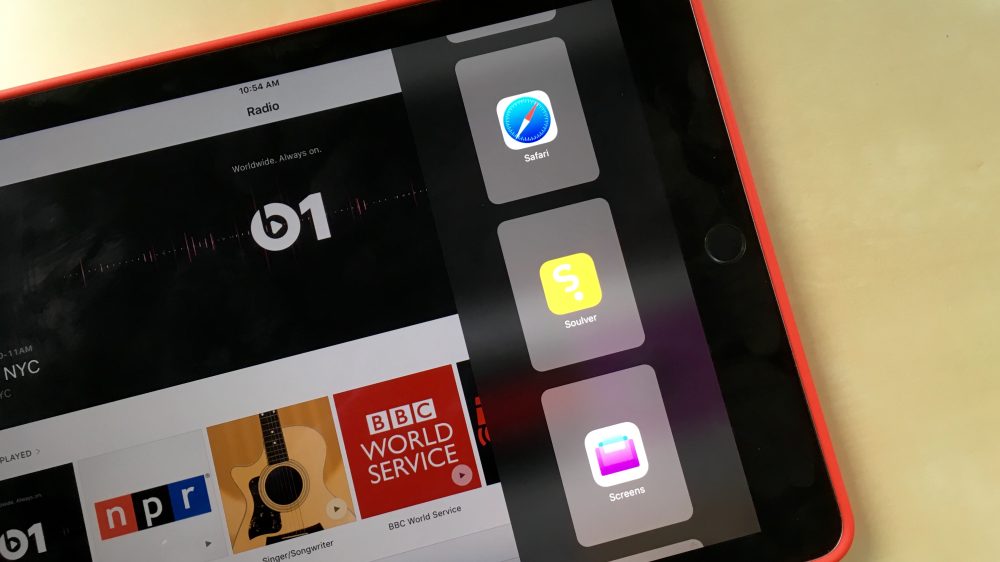 It turns out iOS 9.3.3 won’t be the last update to iPhones and iPads before iOS 10 is released this fall. Apple today has released iOS 9.3.4 for iPhone and iPad.

The update follows two weeks after the release of iOS 9.3.3. Apple describes the update as an important security update for all users. For more on the upcoming iOS 10, check out our continuing coverage below:

Details regarding the iOS 9.3.4 security update are available here: 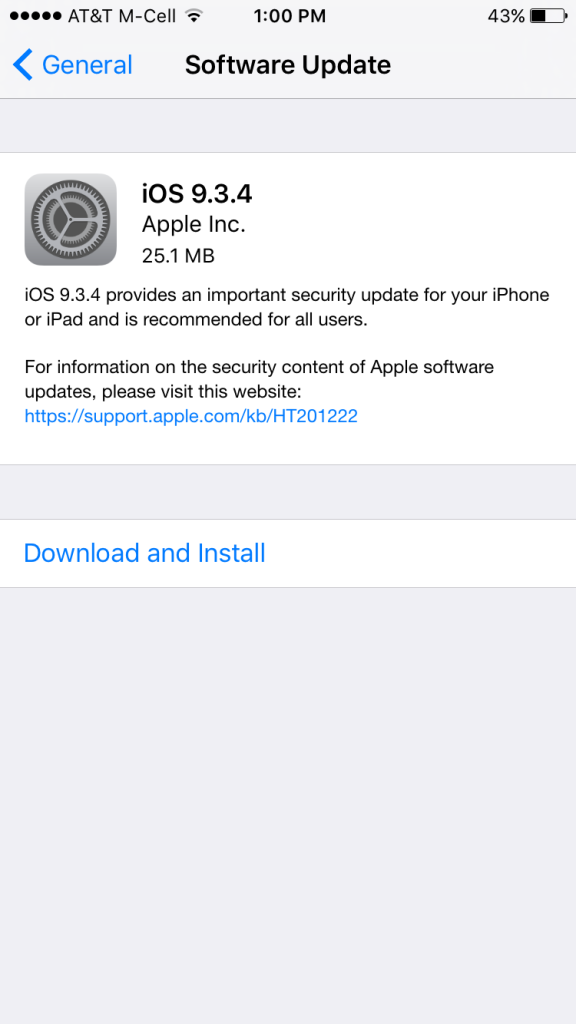