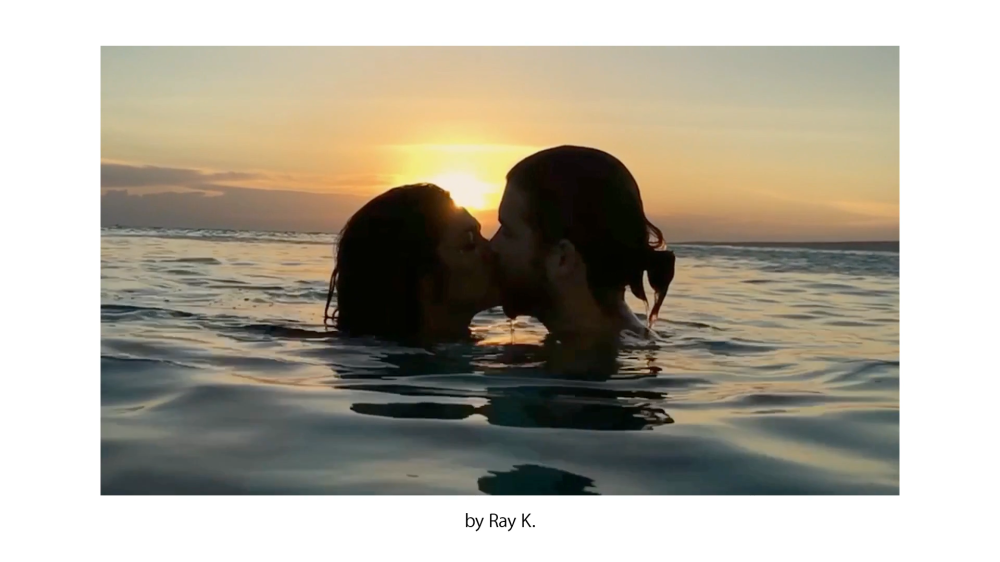 Apple has released a new ad from the ‘Shot on iPhone’ collection featuring photos captured by customers, and this ad includes a familiar voice reading a famous poem over the slideshow. Dr. Maya Angelou is heard reading her ‘Human Family’ poem over shots of people all over the world.

According to The Verge, Apple will begin airing this ad that debuted on the web today later tomorrow at the start of the Olympics. The opening ceremony is scheduled for tomorrow evening.

Earlier this week, Apple debuted a different new ad for the iPad Pro that features the Smart Keyboard, Apple Pencil, and multitasking with Microsoft Office apps. As for the new Olympics spot, check out the latest ad below:

The new ad is also getting some serious placement on Apple’s homepage: