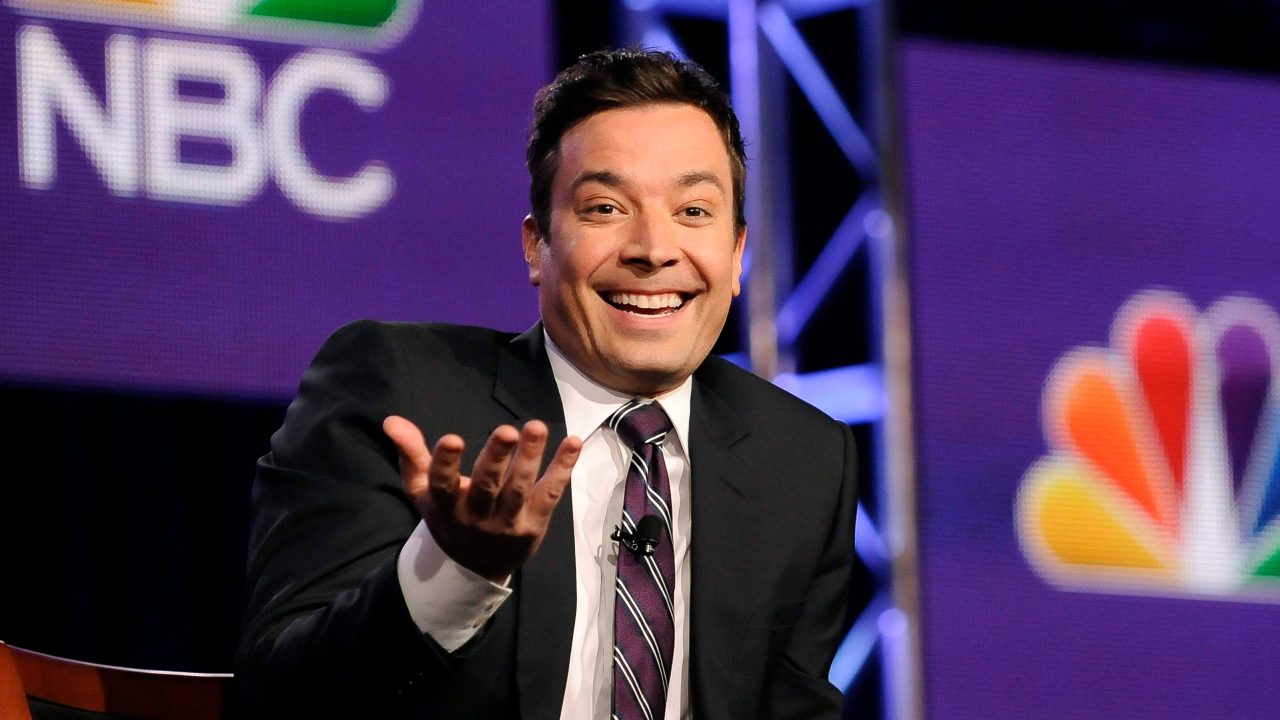 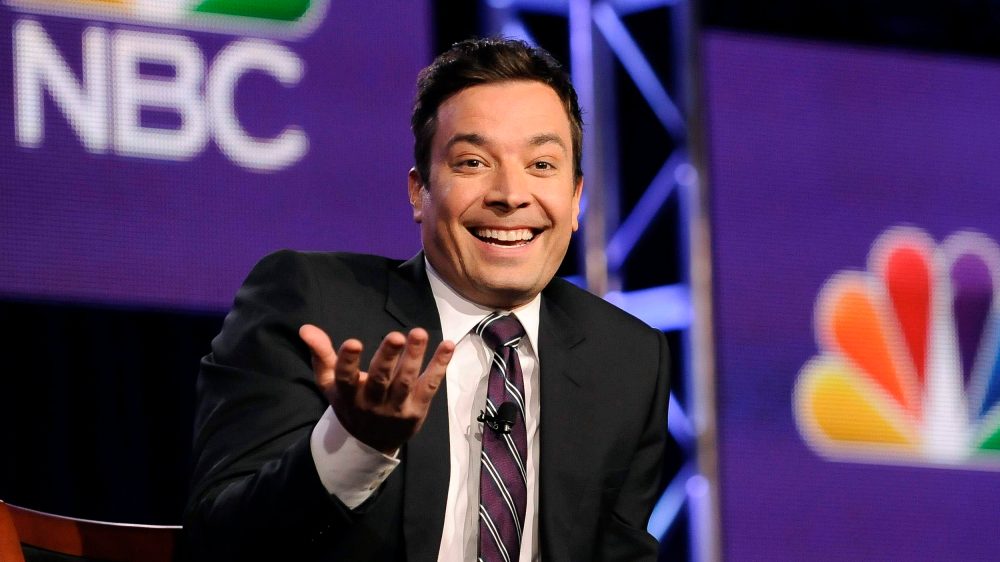 As Apple itself starts work on its own original content, Snapchat has today entered a new agreement with NBCUniversal to do the same. As reported by Variety, the popular ephemeral social network is partnering with NBCUniversal to produce original episodic shows for existing broadcasts including “The Voice,” “The Tonight Show Starring Jimmy Fallon,” “Saturday Night Live,” and others.

The partnership comes as Snapchat and NBC focus more on “mobile-first” programming and look to offer more creative and commercial opportunities for brands and users alike. As part of the partnership, NBCU will also develop and sell advertising packages within Snapchat’s existing mobile and video offerings.

The first of the original episodic series will kick-off on Monday, August 22nd with “The Voice.” Snapchat will serve up five episodes of the show via its platform, which will feature Miley Cyrus, Alicia Keys, Adam Levine, and Blake Shelton, the four coaches on the show. Users are being asked to submit clips of themselves singing on VoiceSnaps.com, which will then be reviewed by the coaches. Those who submit clips will not only have the chance to appear on the Snapchat version of the show, but also on the broadcast version when it premiers later this year on NBC.

E! News will begin its Snapchat series on September 8th with “The Rundown.” This series will include a look at pop-culture, as well as other segments. “The Tonight Show Starring Jimmy Fallon,” “SNL,” and other NBCUniversal franchises will also launch exclusive short-form content series on Snapchat in the future.

“NBCUniversal is committed to tapping into its talent, resources and reach to be the leader in delivering mobile-first premium content,” said Ron Lamprecht, NBCU’s executive VP of business development and digital distribution. “From entertainment to news and sports, NBCUniversal has an unparalleled lineup and Snapchat is the perfect partner to help us reach millions of fans where they are every day.”

Apple itself is also developing its own original video content, including the upcoming “Planet of the Apps,” which Gwyneth Paltrow and Gary Vaynerchuk have just signed on to. Apple also recently acquired the viral Late Late Show segment ‘Carpool Karaoke’ and plans to release episodes through Apple Music.