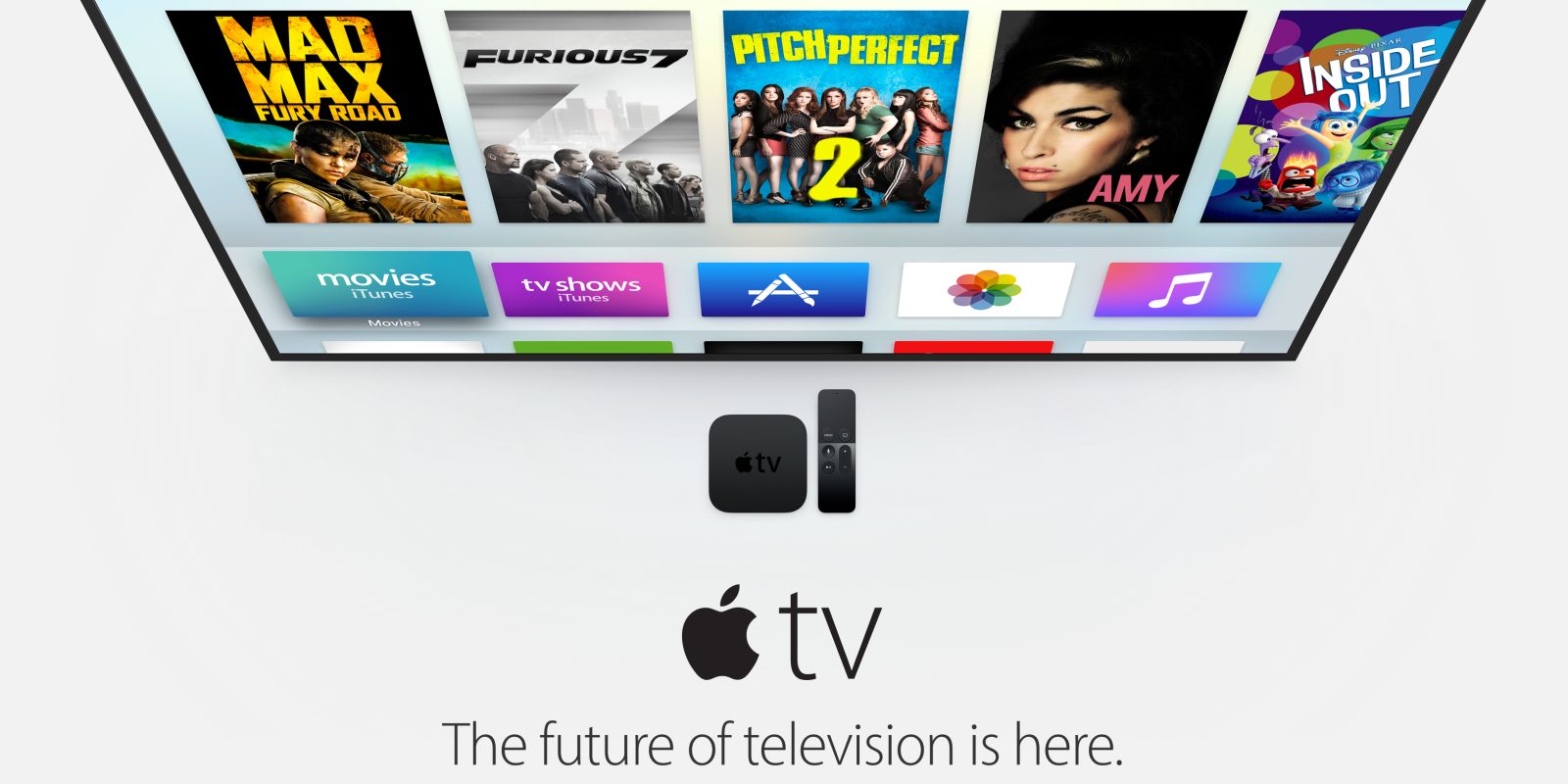 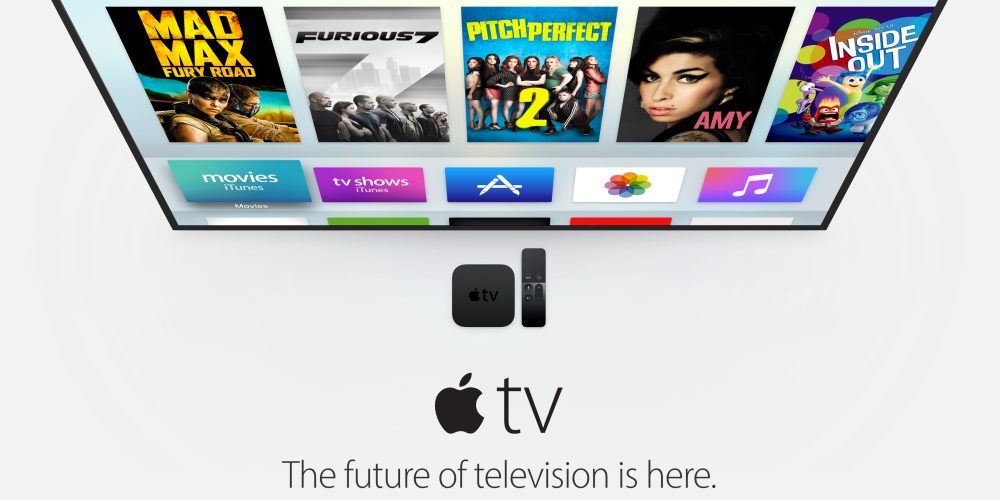 With Twitter winning the bid for Thursday night NFL football, the company is keen to get its live streaming content in front of eyeballs. This apparently includes Apple TV, according to a report by the New York Times. Twitter is holding talks with Apple regarding a new app which would enable Apple TV customers to watch NFL live through the Twitter app.

It’s unclear why Apple is needed to be included in negotiations, as Twitter should be freely able to release any Apple TV app of its choosing through the normal App Store process. Given the notoriety of the NFL and Twitter itself, the company may be vying for some special treatment from Apple such as priority placement in the App Store. It could also be positioning the app as a candidate for Apple’s rumored ‘TV guide’ service, which has not been announced publicly.

A report from last year said that Apple was considering a bid for exclusive NFL rights itself, but it eventually declined to do so. Perhaps, it realized that the content would appear on its platforms anyway with a company like Twitter as a proxy. Twitter’s winning deal was a $10 million bid for the rights to stream 10 games. Twitter will also sell a portion of the ad inventory for additional revenue. Users will get to watch the live stream for free with no paywall or account credentials through Apple TV, the Twitter iOS app and the Twitter website.