Report: Universal Music to no longer agree to any exclusive streaming deals 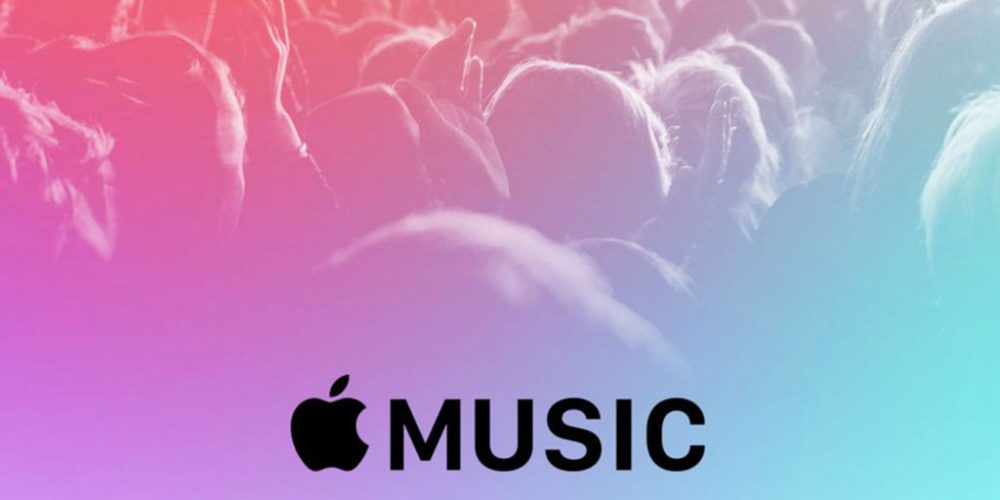 The battle for exclusive streaming rights to music content is heating up between services like Apple Music and Tidal. Universal Music Group, however, has apparently had it with single-platform exclusive streaming deals and will no longer agree to them, according to Billboard.

Reportedly, Universal’s chairman and CEO Lucian Grainge told the executives of the company’s labels that Universal would no longer agree to single-platform, global streaming exclusives following the release of Frank Ocean’s “Blond” on Apple Music.

It’s interesting, though, as Ocean released his album “Channel Orange” and the visual album “Endless” under Def Jam Records, one of Universal’s many labels. According to today’s reports, “Endless” fulfilled Ocean’s agreement with Def Jam and his latest Apple Music-exclusive offering “Blond” is an independent release under the “Boys Don’t Cry” label.

Today’s reports also claim that Universal Music Group may even have enough leverage to wage a legal case against Ocean, though it’s unclear what that case would be based on if the artist did in fact fulfill his contract with Def Jam. In releasing “Blond” independently, however, Ocean will receive 70 percent of total revenues versus the 17 percent he would have received had in released it under Def Jam. Essentially, Universal and Def Jam got stuck with the visual album, which isn’t actually for sale, instead of the actual album that is headed towards the top of the charts.

UMG chairman/CEO Lucian Grainge reacted swiftly by informing the heads of his labels that Universal was done with streaming exclusives on one platform and on a global basis, which has been at the center of the streaming services’ arms race in the last 18 months, though it remains unconfirmed whether or not Grainge’s policy change was a direct result of Ocean’s strategy behind Blond. But regardless, the damage was done.

Def Jam reportedly spent upwards of $2 million on recording costs for Ocean’s album, though it’s now obvious that those costs could have been for the visual album “Endless,” not “Blond.”

While nothing has been confirmed, it’s highly likely that Ocean’s play of releasing “Blond” independently and exclusively on Apple Music soured Universal’s feelings on streaming exclusive. The idea of exclusive content has been criticized in the past, though labels continue to strike deals with services.

Apple Music itself has secured a handful of exclusives, including ones from Ocean, Drake, Katy Perry, Taylor Swift and more. Britney Spears’ upcoming album “Glory” is also expected to be an Apple Music exclusive.

It will be interesting to see if other labels follow Universal’s strategy and back away from exclusive streaming deals. These deals, however, are what Apple Music and Spotify have relied on over the past year to gain leverage against each other. Another thing to consider, though, is the idea of artists going independent of labels altogether, much like Ocean and other artists have done.