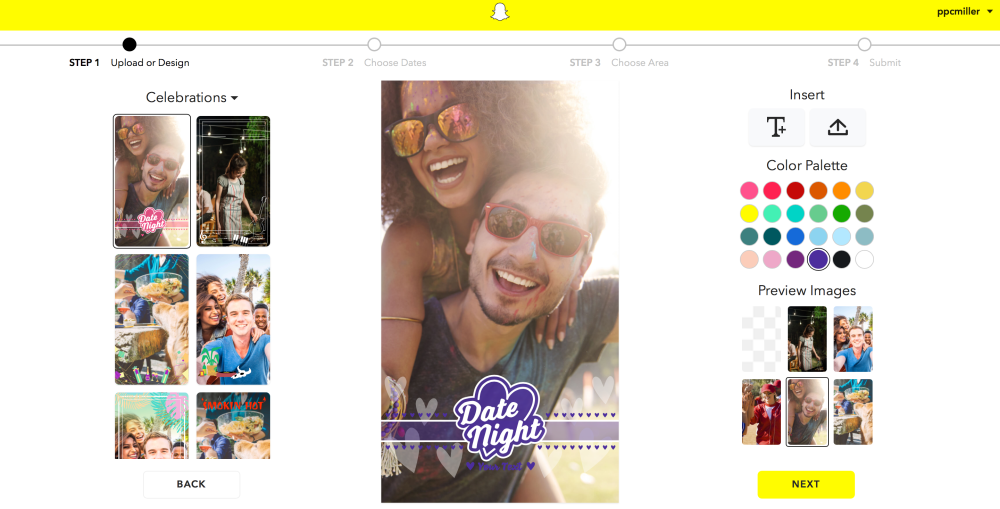 Popular image sharing service Snapchat received a pretty big update today that bumps the app to version 9.38. The app update includes a variety of new customizations options, while Snapchat has also made it easy for anyone to create their own geofilters.

First off, the update brings new customization options for adding captions to images. Users can now highlight the text of captions and change it to bold, italic, and underlined styles. In the past, caption customization has been limited to either normal font or Snapchat’s iconic large white text.

Building on caption the improvements, users can now pin text to objects. Snapchat has supported the ability to pin emoji and stickers to text for some time now, but this update brings the feature totext captions as well. So, when taking a video, text captions can now hover consistently over a selected object.

Snapchat has also slightly adjusted the process for using its insanely popular lenses. In the past, users would have to long-press on their face to apply a Lens, but now a simple tap does the job.

Today’s update also allows users to view the Stories of a user they are not friends with. While Snapchat’s user discovery feature still leaves a lot to be desired, this change means that users can view another user’s Story before adding them as a friend. 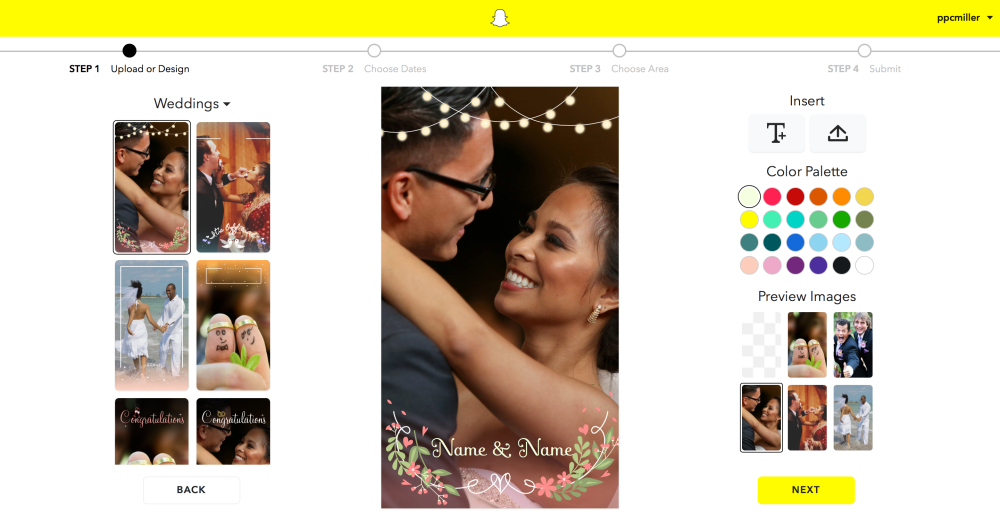 Perhaps most notably, Snapchat today also made the process of creating custom geofilters much, much easier. While the company brought geofilter creation to everyone earlier this year, it required a great deal of design skill to achieve a slick filter. Now, however, anyone can create a custom geofilter from a variety of pre-built templates using Snapchat’s website. The process isn’t free, but prices start at $5 and vary based on location and time.

You can create your own Snapchat geofilter on the company’s website now. The latest version of the iOS app is available on the App Store.

Improved Captions! Highlight caption text for italic, bold, and underlined styles. Animate big captions on top of your Snaps! Just press and hold to pin a big caption on a video Snap.

Tap your face once to use Lenses!