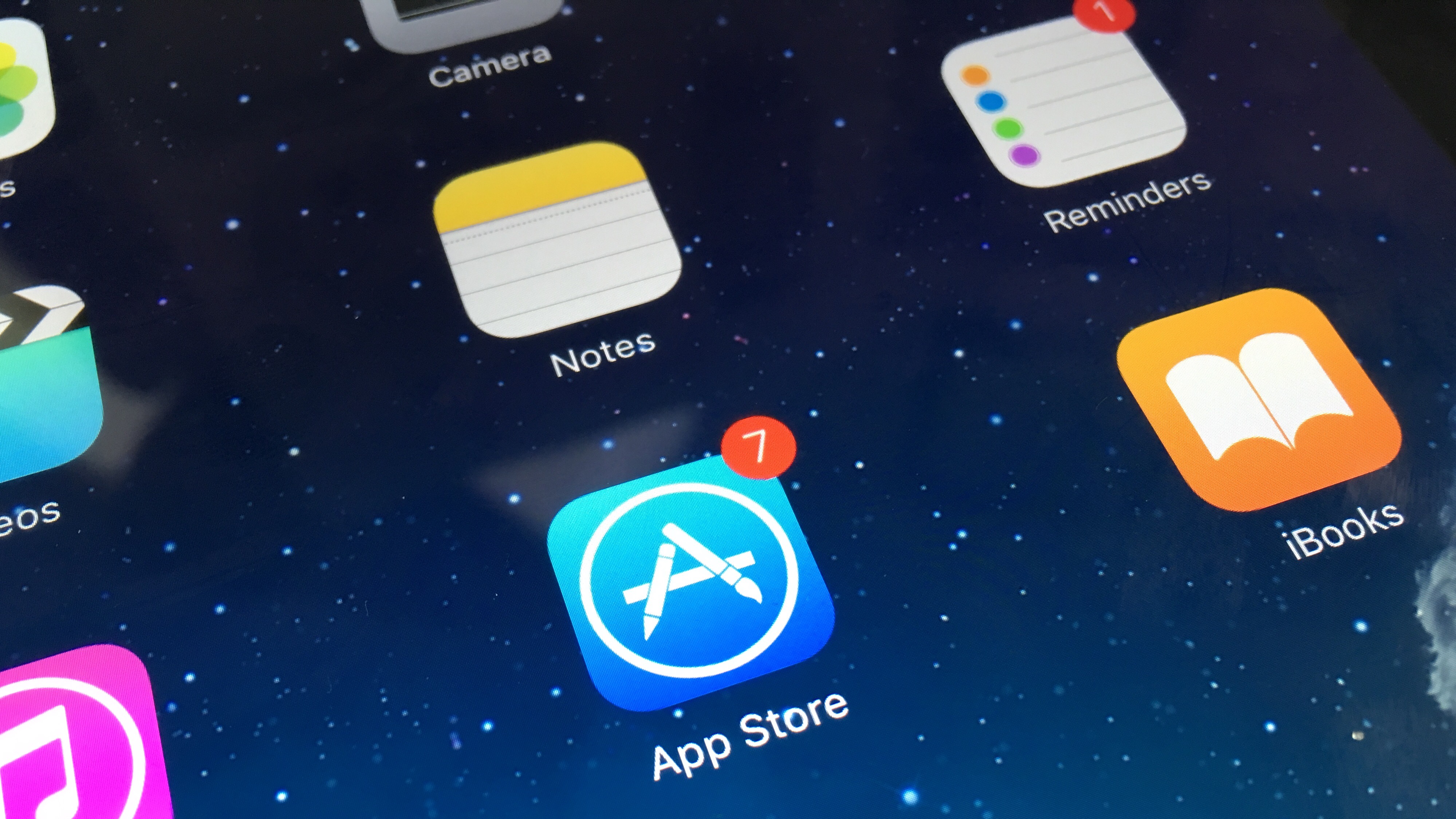 Previously, clarification about what developers could and could not do with regard to the new subscription enhancements announced just prior to WWDC 2016 was a bit ambiguous, but with today’s document update, guidelines become a lot more black and white.

Now that App Store subscriptions are available to every app category, including games, updated information pertaining to guidelines is well warranted.

Subscriptions will likely prove to be popular, as it is a way for developers to establish better customer relationships via free trials and auto-renewability, and it will allow for developers to make more money via an 85/15 automatic adjustment of the revenue sharing ratio after a year (per subscriber).

The biggest priority related to App Store auto-renewable subscriptions, according to Apple, is that developers provided ongoing value to customers. Section 3.1.2 of the App Store guidelines states the following:

If you offer an auto-renewing subscription, you must provide ongoing value to the customer. While the following list is not exhaustive, examples of appropriate subscriptions include: new game levels; episodic content; multi-player support; apps that offer consistent, substantive updates; access to large collections of, or continually updated, media content; software as a service (“SAAS”); and cloud support.

Apple additionally lays out six bullet points highlighting the dos and dont’s for developers planning on implementing App Store subscriptions into their apps:

These guidelines seek to protect the customer and the overall perception of the App Store and the new subscription model. For example, it should protect customers from shady apps that continuously charge for in-game currency. Such a practice would get an app rejected from the App Store, because not only is its value highly questionable, but the motives behind such a subscription would be suspect as well.

Apple is also looking to prevent developers from restricting content that was previously available through the app’s initial purchase or in-app purchase. Again, the theme here is customer protection.

These are all good ideas and guidelines, but you can be sure that gray areas remain. As such, App Store subscription guidelines will need to be tinkered with and adjusted as reviewers, developers and customers adjust to the updated subscription model.

iMessage apps including Sticker Packs are touched on as well, albeit briefly. Head over to Apple’s App Store review guidelines document for more information. You don’t need to be a paid developer to access this information.

Since Apple’s SVP of Worldwide Marketing Phil Schiller took over App Store management duties, we’ve seen numerous changes aimed at bettering the experience for both customers and developers. For example, just today it was reported that Apple would be removing problematic and abandoned apps starting next week, and would be limiting app names to 50 characters to avoid keyword spamming.