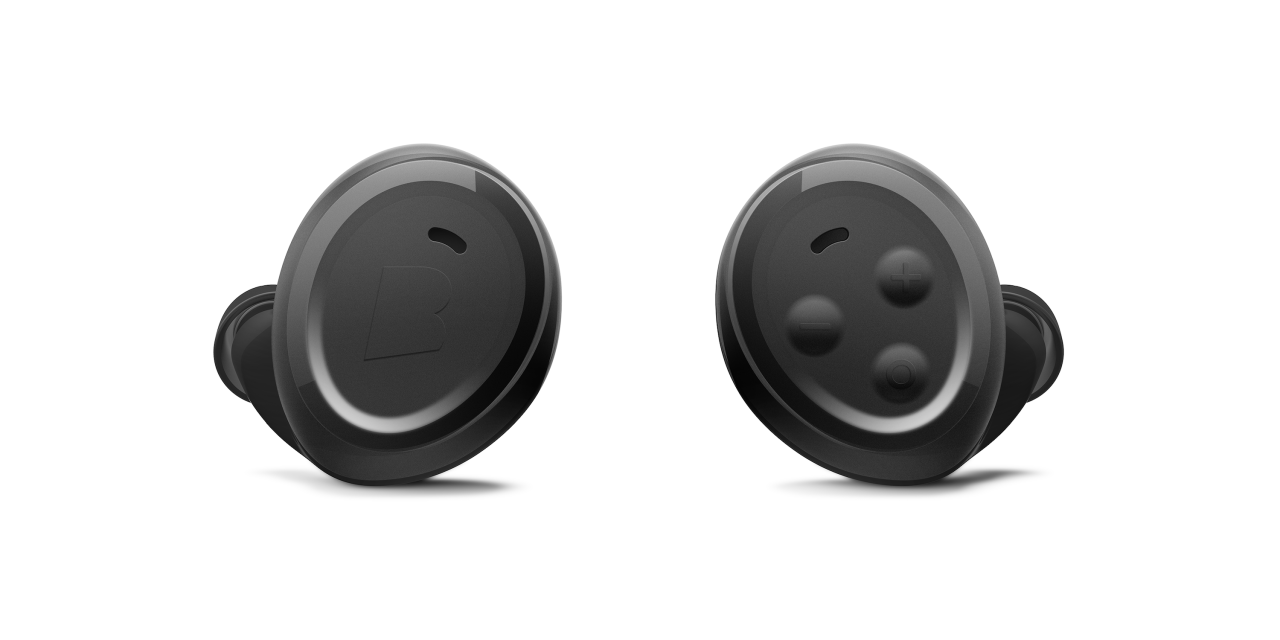 Ahead of Apple’s iPhone 7 event tomorrow, the latest supply chain analysis from KGI analyst Ming-Chi Kuo notes that Apple is developing a Bluetooth-like wireless chip likely to be used in new wireless headphones.

The report follows our own report from earlier this year that Apple was working on cord-free wireless earbuds ahead of its new iPhones, the first expected to remove the 3.5mm headphone jack. KGI adds that the headphones will target a higher-end market than the company’s Beats brand:

“We believe Apple will position Beats in the midrange market once it launches Apple’s own-brand Bluetooth headphones, in order to maximize profit with a dual-brand strategy. We also believe Apple will have its own-designed Bluetooth-like communication chip, given its higher requirements for power-saving, communication specs and potential rapid growth of Bluetooth headphone shipments.”

The report from KGI doesn’t confirm if Apple plans to launch the new wireless headphones alongside the iPhone 7 tomorrow or at a later date. Leaks earlier this month hinted that Apple was planning at least a line of wireless Beats headphones to launch with the new iPhones.

Apple notably acquired Passif back in 2013, a company that develops low-power chipsets that work with Bluetooth.

It’s still unknown what headphone options if any Apple plans to bundle with the new iPhone 7 models. In addition to its work on wireless earbuds that we first reported earlier this year, there have also been several reports and alleged leaks hinting at plans for new earbuds using Apple’s Lightning connector or a Lightning to 3.5mm adapter to connect its current EarPod headphones.