So you want the new iPhone 7 but it doesn’t have a headphone jack. No problem, it comes with Lightning EarPods in the box plus a Lightning to headphone jack adapter for your old headphones. But what if you like Lightning Audio but need to charge your iPhone 7 while using the headphones in the box or other Lightning headphones? Belkin has a solution for you, but it cost $40 and it’s not pretty.

Announced today, the Lightning Audio + Charge RockStar adapter features a Lightning connector plus two Lightning ports so you can charge your iPhone 7 while using Lightning EarPods.

The one thing it can’t do is charge your iPhone twice as fast. Don’t even try it. And you can’t use it like a traditional headphone splitter either. It’s just one power source and one audio source at a time. 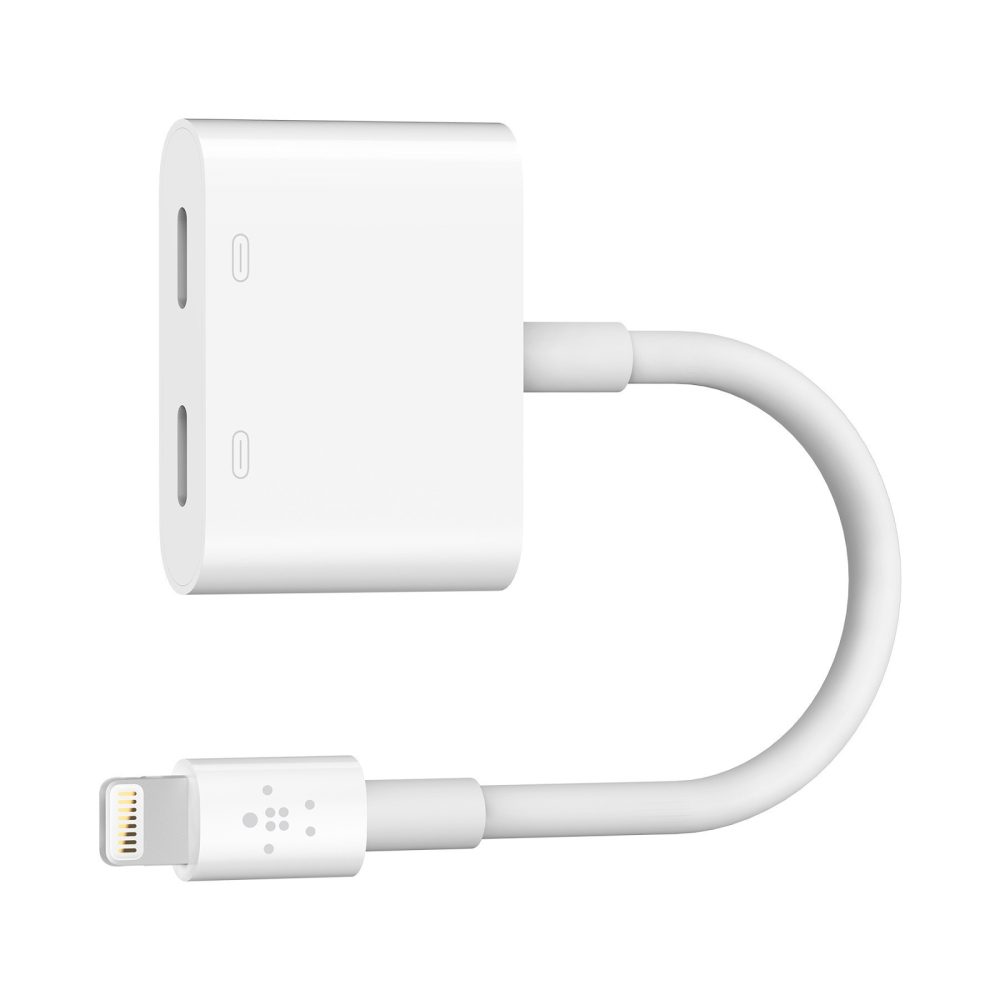