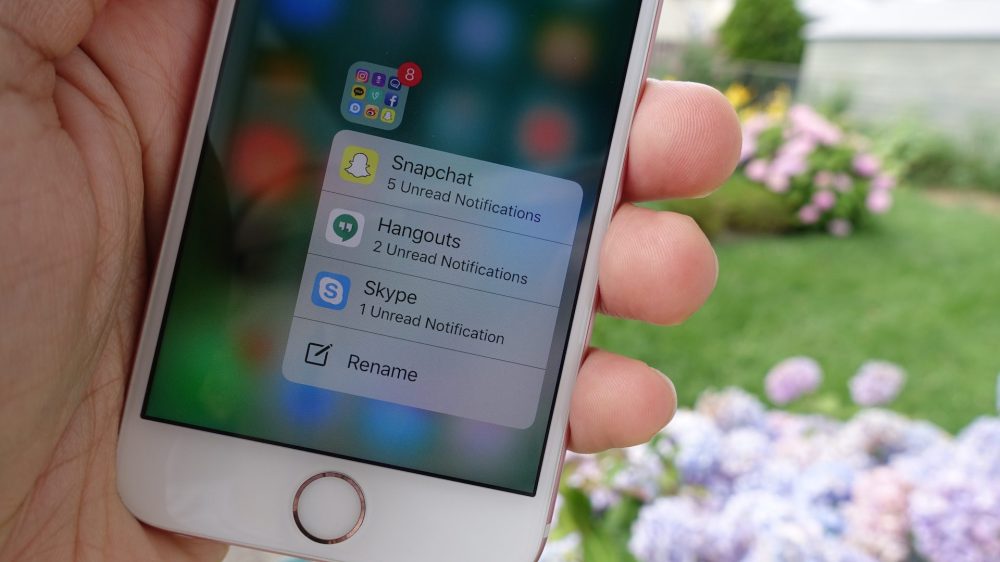 Update: macOS Sierra GM is also now available for public beta testers. Like yesterday’s developer release, it requires a new promo code for the App Store to redeem. macOS Sierra will be released to everyone on September 20.

Following yesterday’s release of iOS 10 GM for developers, Apple has released iOS 10 GM to public beta testers as well. iOS 10 is scheduled to be released to anyone not testing the beta version next week on Tuesday, September 13.

iOS 10 includes loads of new features in the Messages app, a redesigned Apple Music experience, and much more. Apple’s public beta program is free to participate in unlike its paid developer program. These iPhones, iPads, and iPod touches are compatible with iOS 10: