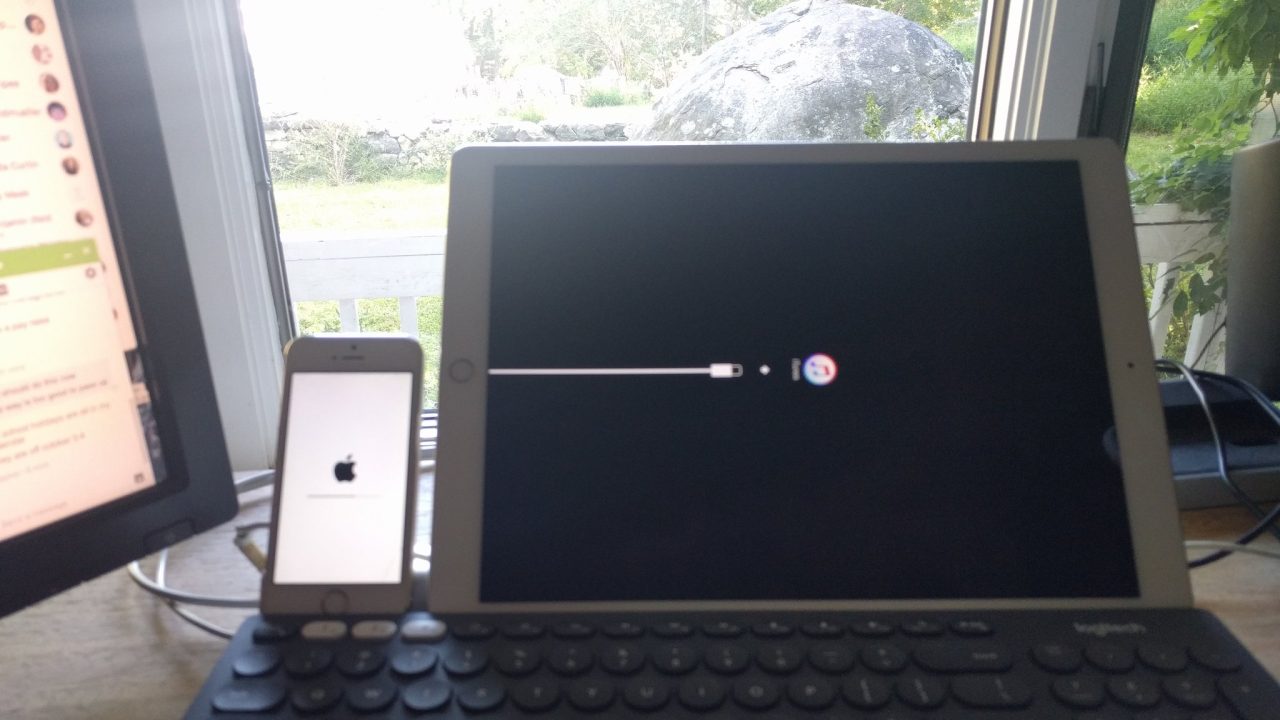 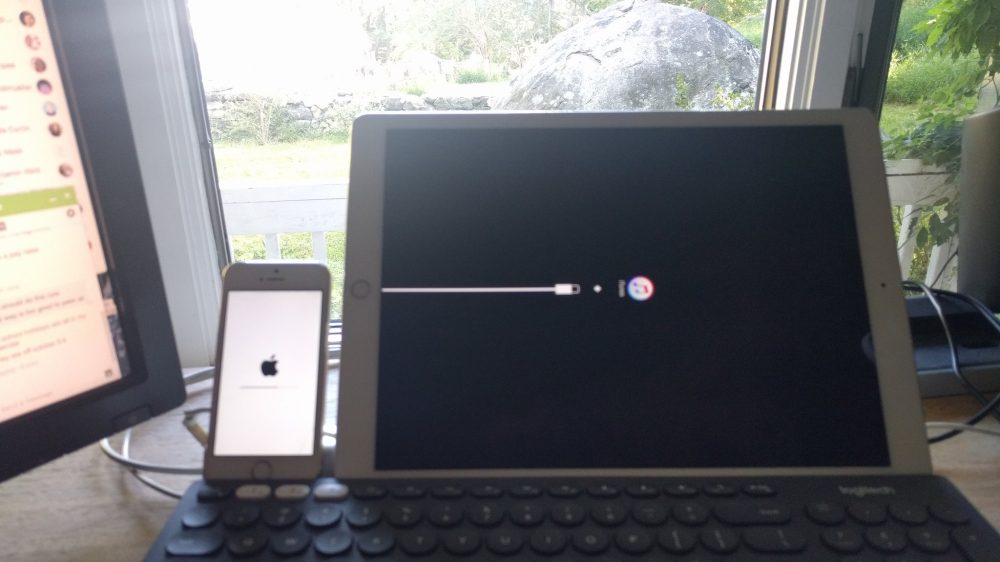 Update: Apple has released a statement saying that the following iOS 10 update issues should now be resolved:

We experienced a brief issue with the software update process, affecting a small number of users during the first hour of availability. The problem was quickly resolved and we apologize to those customers. Anyone who was affected should connect to iTunes to complete the update or contact AppleCare for help.

iOS 10 has just dropped but it seems like it is not smooth sailing for everyone. We have received many reports that users are finding their iPhone and iPad devices ‘bricked’ after attempting the over-the-air iOS 10 update. To restore, affected users must then plug their devices into iTunes on Mac or PC to restore the device.

Details are sparse at this time but the issue appears to be related to the fact that the OTA attempts to download iOS 10.0 and then iTunes updates to iOS 10.0.1. We are tracking the story and will update if we hear any more details about this issue.

The ‘bricking’ issue with the iOS OTA update seems pretty widespread, affecting many readers. It also hit 9to5Mac’s own Seth Weintraub who is currently sitting in front of a non-functional iPad. The problem arises after waiting on the black iOS loading screen progress bar for a few minutes.

Wow. iPad pro update failed. I don't even know if I have iTunes or a free USB port!

U: Have to do clean install wtf pic.twitter.com/zwjM5U2WqC

It’s not an isolated incident. Twitter is flooded with reports about people experiencing the exact same issue. The OTA update begins and then users are left staring at the ominous Connect to iTunes screen, rendering their iPhone or iPad out of service. The only known solution is to plug the device into iTunes and use a Mac or Windows computer to restore the firmware.

We are also getting separate reports that iTunes users are unable to access iCloud Music Library after updating to the new iTunes 12.5.1.

I suspect I’m about to be screwed. Fingers crossed. pic.twitter.com/fUVkRVR4ZG

Looks like I bricked both iPhone and iPad with iOS update :(

If you are going to jump into the update, make sure your device is backed up just in case. You may also opt to take the safer route, installing via a wire, if you have read this before jumping the gun and hitting the update button.

Users are reporting mixed consequences after performing the restore with some saying that the device completed its update to iOS 10 whilst others report it could only update back to iOS 9.3.5. This is likely a server issue as Apple handles the extreme load of everyone trying to update their devices all at once.

Let us know in the comments if you have been affected by this bug … The good news is there does not seem to be any permanent damage, but it is very inconvenient to have to mess around with iTunes after all this time.