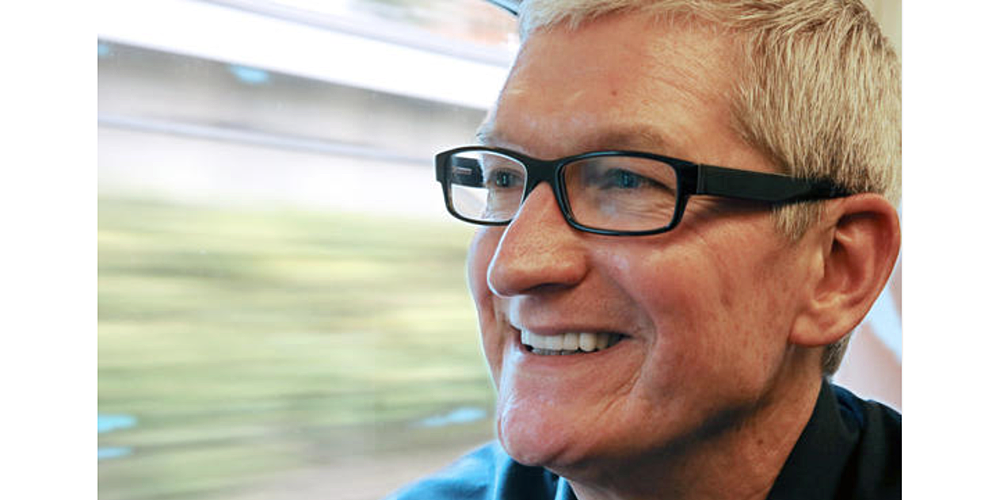 Tim Cook aboard a bullet train during Japanese visit
0 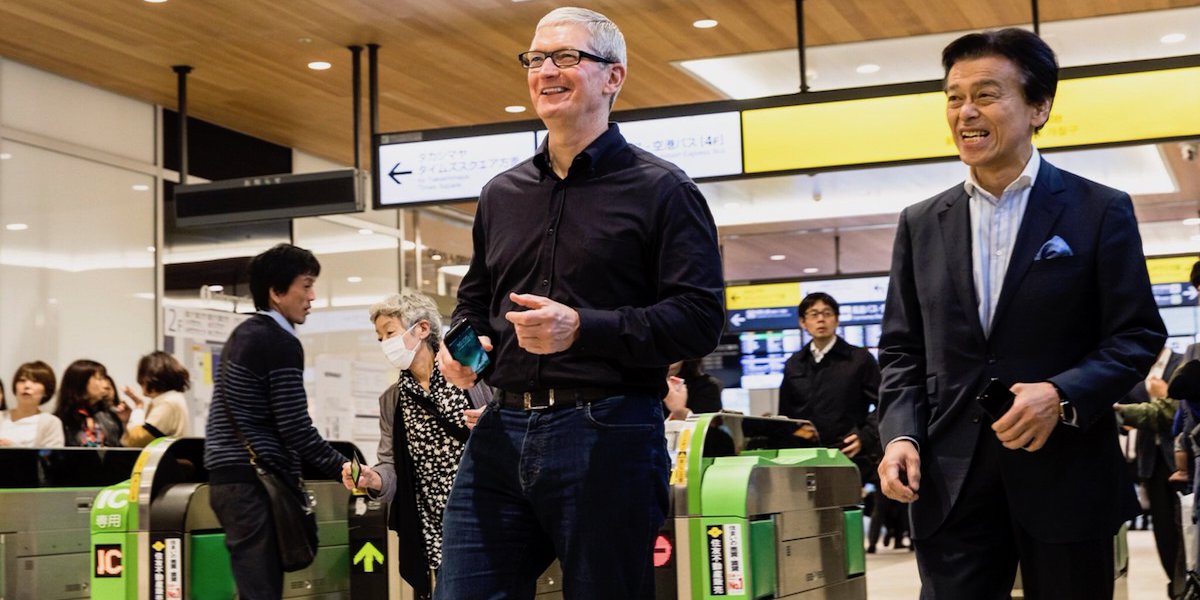 Tim Cook has told the Nikkei Asian Review that the company hopes that Apple Pay will help to bring about a cashless society. The statement was made a month before the iPhone 7 becomes the first iPhone to support FeliCa, the contactless payment standard used in Japan.

We would like to be a catalyst for taking cash out of the system. We don’t think the consumer particularly likes cash.

Cook also spoke rather mysteriously about the work that will be performed by the R&D center the company is building in Yokohama, expected to open in March …

The facility — the first of its kind outside the U.S. — will develop new component technologies. Cook described it as a center for “deep engineering” and said it will be “very different” from the R&D base Apple plans to build in China.

“I cannot tell you the specifics,” he said. “The specific work is very different.”

It does, though, seem that broadening the role played by AI across all Apple products may be the primary focus. Cook said that most people only think of the more explicit examples of machine learning, like Siri, where the reality is that AI runs across all products in all kinds of ways.

“We want the AI to increase your battery life” and recommend music to Apple Music subscribers, he continued. As another example, he said AI could “help you remember where you parked your car.”

iOS currently relies on the rather crude method of noting a disconnection from CarPlay or an in-car Bluetooth audio unit to detect when you’ve parked your car.

Cook is currently touring Japan – surprisingly, his first visit since becoming CEO. He has so far met with Nintendo execs and Japanese Prime Minister Shinzo Abe.

[Update: Nikkei originally reported that the new facility would develop ‘AI and other technologies’ before updating the report to say ‘new component technologies.]