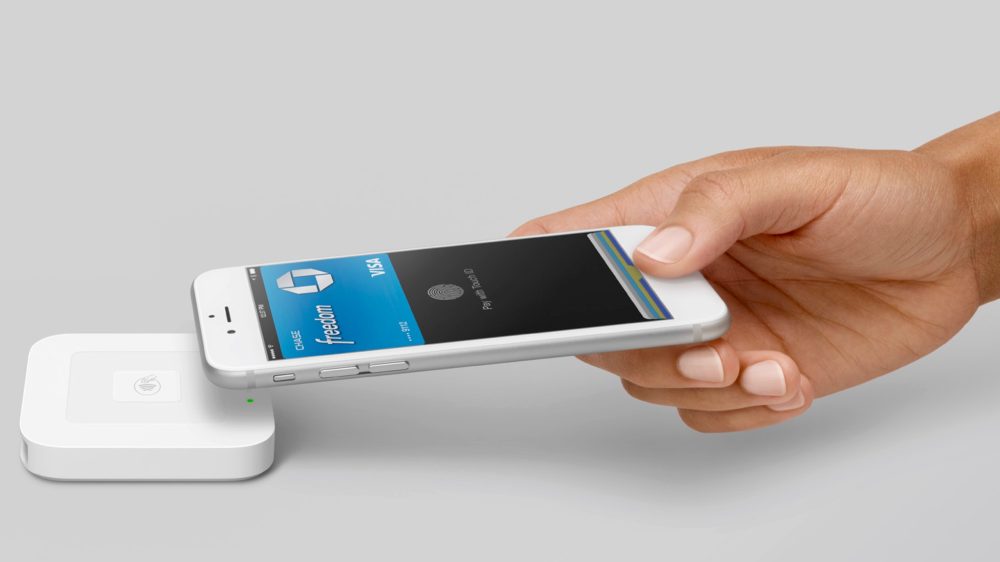 Apple also has a list of official partners here, and anywhere with the contactless payment logo at checkout should accept Apple Pay. Some stubborn retailers like CVS are still resisting Apple Pay in favor of their own solution despite having upgraded terminals, and Walmart has rolled out its own alternative while avoiding NFC terminal expenses.