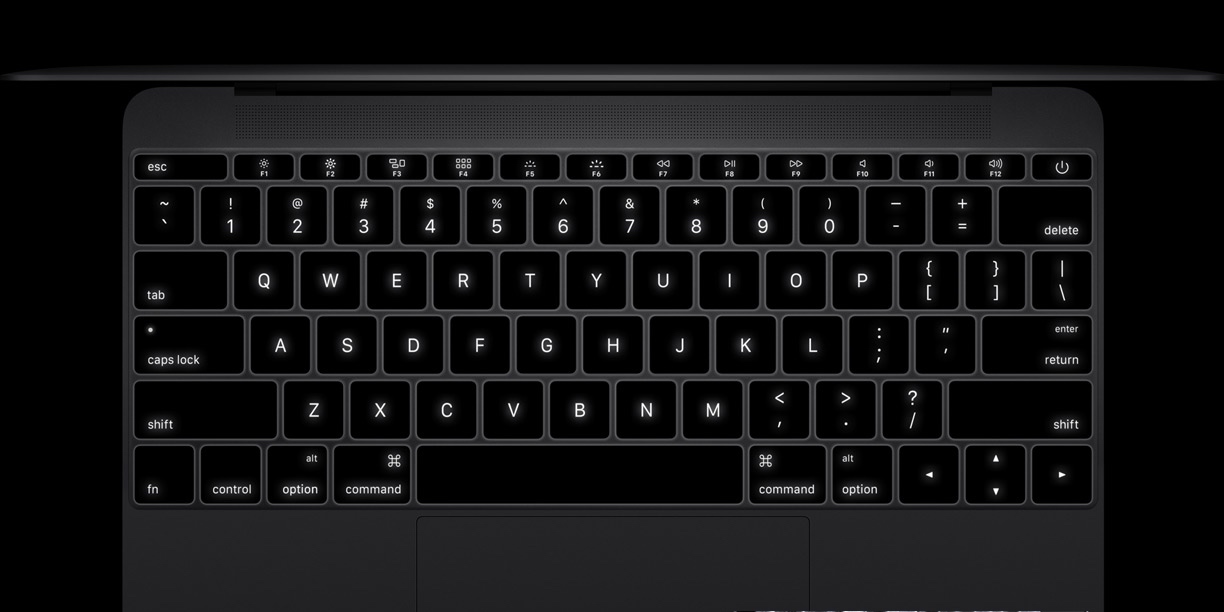 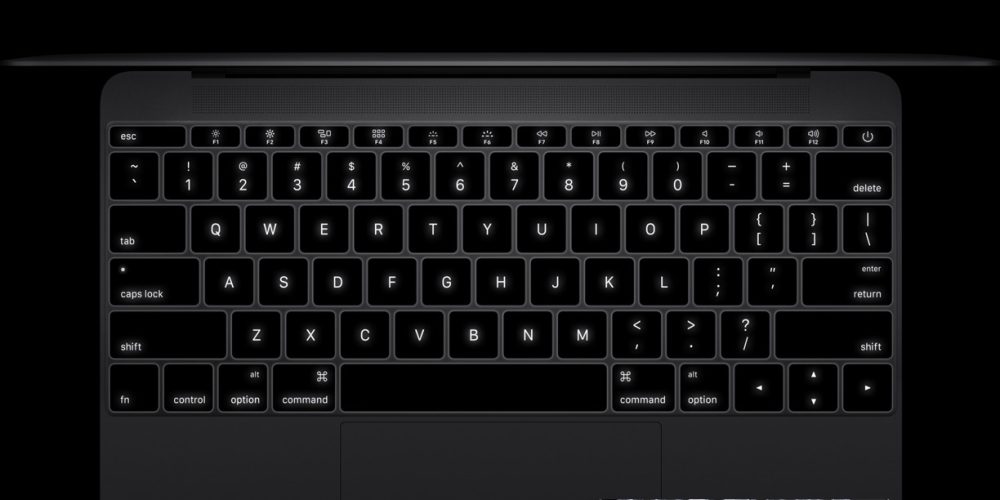 Last week, we reported that Sonder Design was in talks with Apple to license its futuristic keyboard technology, that replaces the normal printed keys with dynamic E-Ink displays. A new article from the WSJ today confirms that Apple does intend to use the technology and is aiming to ship new MacBooks including the special keyboards in 2018, citing anonymous sources. The keys can automatically adjust to show emojis, international characters, special command functions, as well as the standard QWERTY layout.

Apple will be making its first steps in this direction next week, when it unveils a new MacBook Pro with OLED function key row at a to-be-announced October 27 media event. However, the E-Ink keyboard for 2018 could represent the most significant user interface changes for Apple’s line of laptops, although it’s still a few years away …

The Wall Street Journal says that Apple CEO Tim Cook discussed its plans with Sonder and Foxconn (Apple manufacturer) at a meeting in China on October 11. The new keyboards would make the bottom half of the Mac laptops as dynamic as the screens. Rather than printed labels, each key would display an E-Ink surface that can update … making the keycap labels dynamic, rather than static.

The keys would be able to switch between different language alphabets, as well as show things like emojis or add dynamic shortcuts for the current task the user is performing. For multi-lingual users, the benefits of a dynamic keyboard are particularly apparent.

The Wall Street Journal says this will become a “standard feature” of MacBooks, which implies it will spread across Apple’s lineup and be featured on the cheaper Airs and more-expensive Pro models. It’s easy to imagine how Apple could make it so that users could choose to replace the ‘boring’ symbol keys with their favorite emoji or quick shortcuts inside apps. For a more serious use case, regular users of Photoshop could make their favorite editing tools available with a single button press, for example. There is already a third-party accessory market for special-purpose keyboard covers today, which simply skin the keys with additional labels.

Some of this vision will be revealed in the 2016 MacBook Pro, expected to be unveiled next week. That product will substitute the function key row with an OLED touchscreen that can contextually display different commands and controls.

Pictured is a mockup of what that may look like, showing status items like battery strength or Now Playing information on the keyboard itself. The E-Ink technology will enable to bring that kind of dynamism to every single key on the keyboard. One major discrepancy between OLED and E-Ink is that E-Ink has much slower refresh rates, whereas the OLED display will act just like a normal laptop display. It is not unconceivable that a future MacBook could feature E-Ink keys and an OLED function row along the top. 2018 is along way off, so plans could change, but reports from the Wall Street Journal are usually reliable sources regarding Apple product roadmaps.

For the time being, MacBook customers will have to be satisfied by whatever Apple has in the wings for October 27th. It seems likely that Apple will announce radically new MacBook Pros with Touch ID, OLED and thinner body and refreshed MacBook Airs with USB-C. There may also be smaller incremental updates to the iMac line.