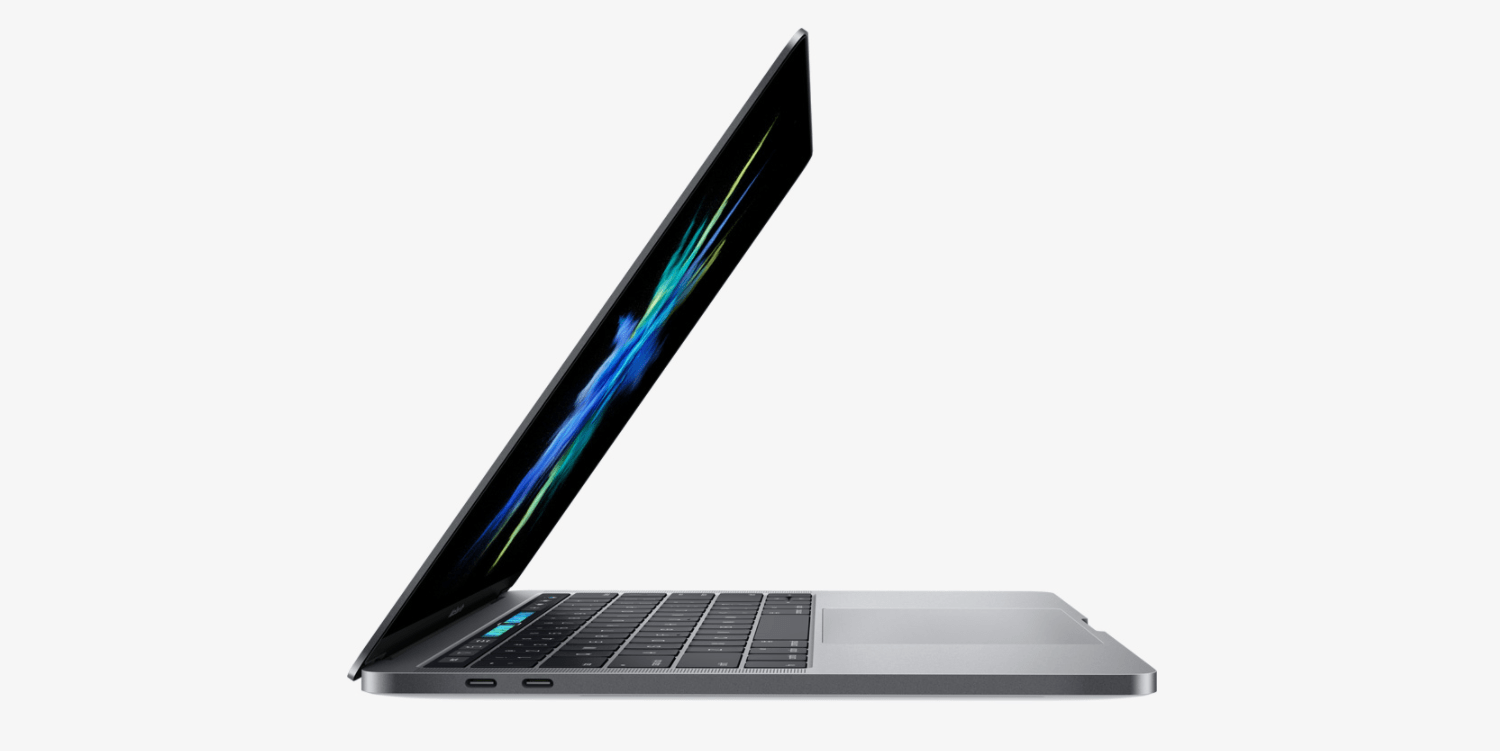 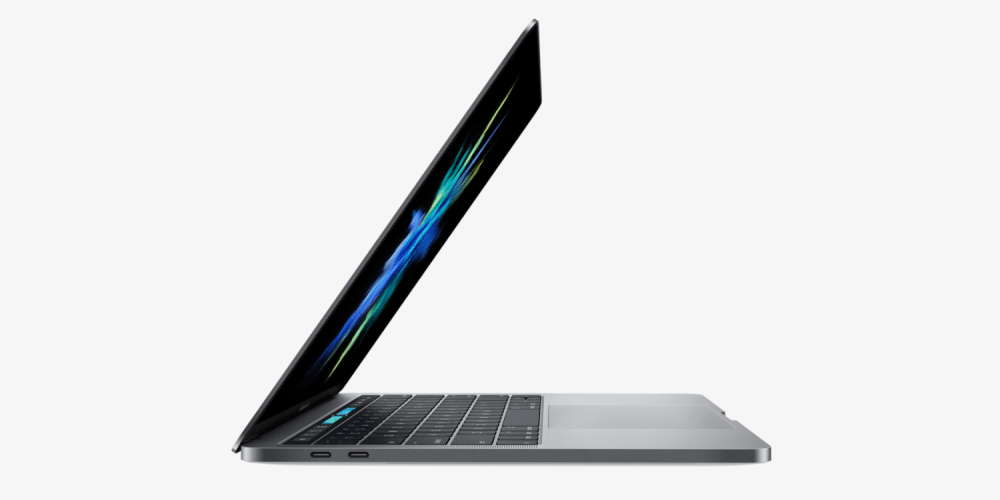 Our sister site 9to5Toys obsessively shares the latest deals on Apple gear as well as general technology products, home goods, fashion and everything in between.

Just last week, 9to5Toys spotted some incredible savings (up to $360 off) on Apple’s just-announced MacBook Pro. The model without Touch Bar was priced at just $1,140 (Reg. $1,499). Hundreds of our readers were able to snatch up these discounted Macs before Amazon upped prices within just a few hours.

Amazon has emailed those buyers to say that the discounts were a “mistake,” but the company will still “honor the incorrect price.” Anyone who ordered multiple quantities will have their order reduced to 1. Amazon has updated its listings for the new MacBook Pro to reflect retail pricing.

If you’re looking to buy one of the new laptops today, MacMall is offering modest discounts. Also, be sure to grab USB-C dongles and other accessories from Amazon instead of Apple to save even more cash.