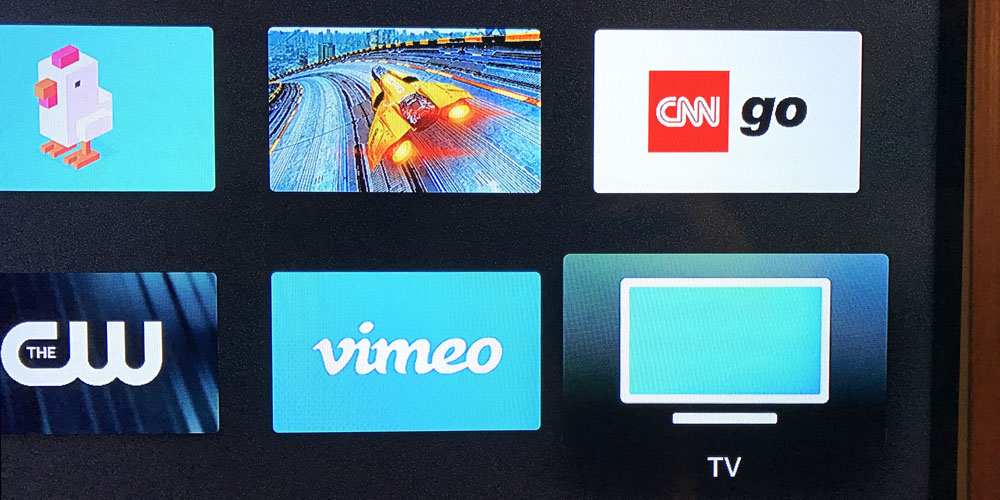 Apple’s new ‘TV’ app has begun rolling out to Apple TV owners in the USA. Apple explained last month that the app is intended to bring together shows from multiple TV apps into a single view.

“Using apps on Apple TV, iPhone and iPad has become the primary way for so many of us to watch television,” said Eddy Cue, Apple’s senior vice president of Internet Software and Services. “The TV app shows you what to watch next and easily discover TV shows and movies from many apps in a single place.”

Reader Tyler made the reports in the comments to a tvOS 10.1 developer beta 3 post last night.

The TV app just appeared on my Apple TV. You can change the function of the tv button to take you to the TV app or to the home screen in settings under remotes and devices […]

I noticed it about 20 minutes ago, it appeared before I updated to beta 3 […]

The TV app now appears on beta 2 and beta 3.

The rollout appears to be a gradual one, with some reporting it while others are still not seeing it after updating to the latest beta. Tweets are also appearing showing photos.

On the iPhone and iPad, Apple appears to be introducing the TV app as a replacement for the built-in Videos app. The old Videos app is seemingly hidden as the new TV app replaces it. It will work with the upcoming single sign-on feature for access to your subscription channels. 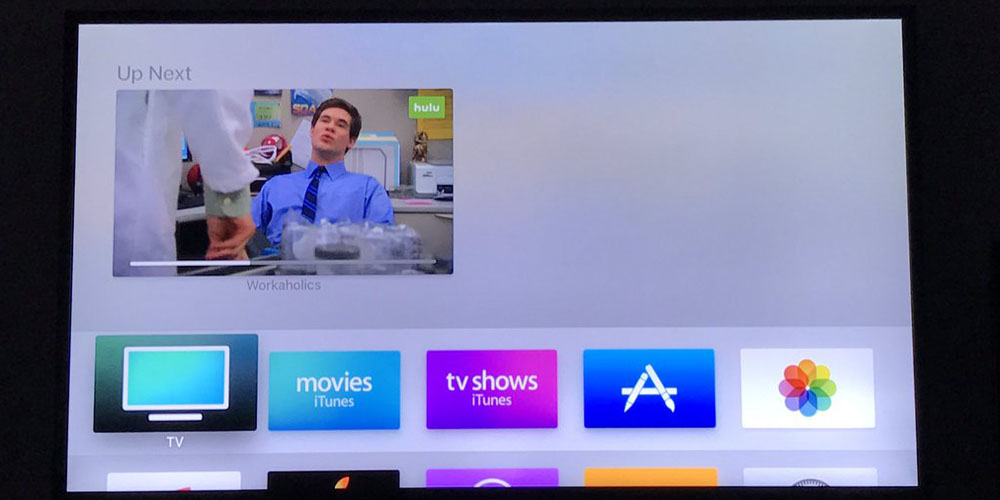 Check out our hands-on video walkthrough below: