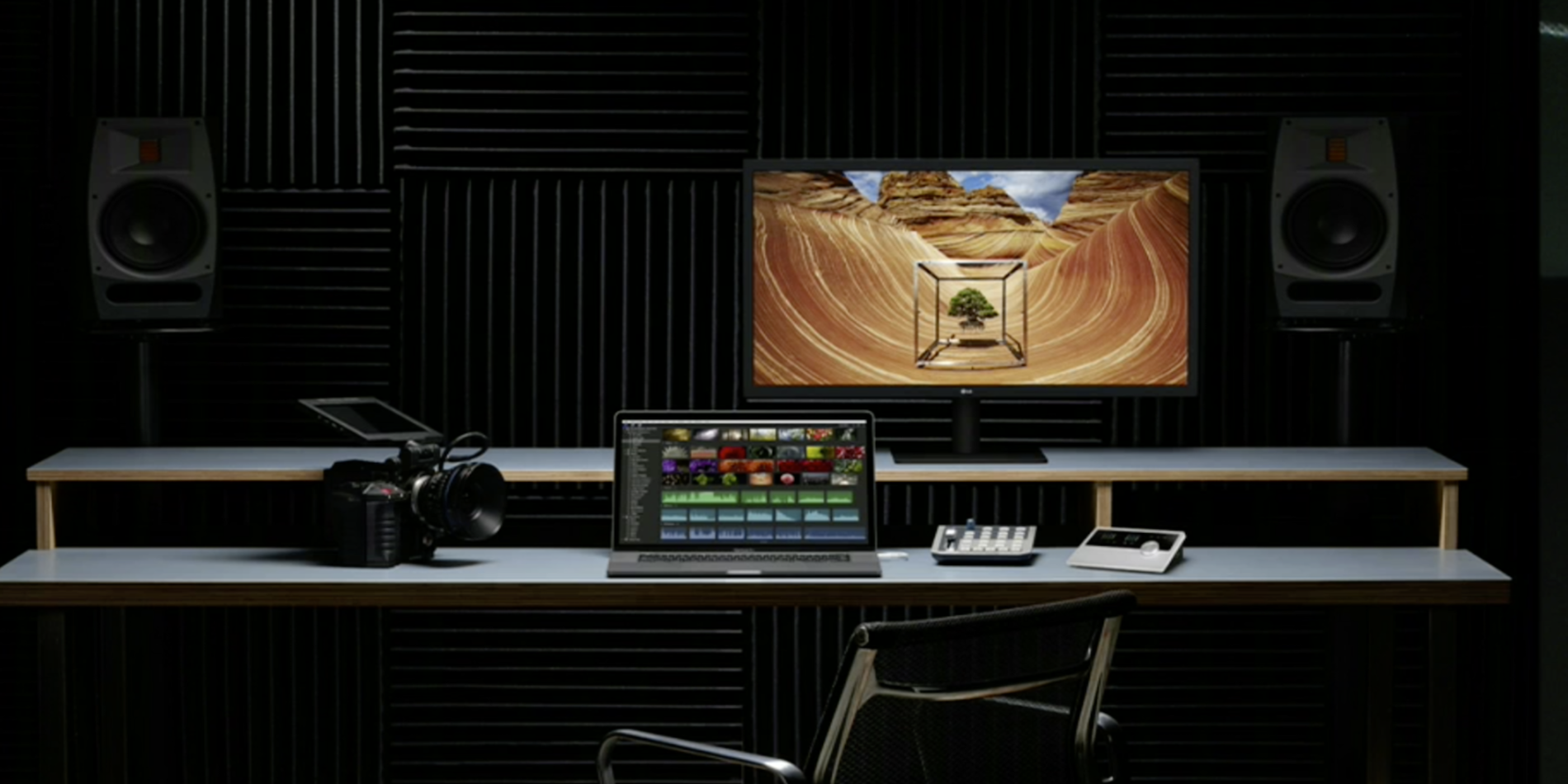 But here’s where some users have been confused and accidentally purchased the wrong adapter:

Indeed a couple of Apple support docs for the adapter (here and here) mention the limitation:

The Thunderbolt 3 (USB-C) to Thunderbolt 2 Adapter doesn’t support connections to these devices:

But it’s not noted directly on the product page, which is confusing for some consumers who assumed DisplayPort compatibility and purchased without realizing. Just a snippet of the reviews on Apple’s website:

So in short, if your monitor doesn’t specifically have Thunderbolt, Mini DisplayPort aside, then Apple’s official adapter won’t work for you.

Apple’s support doc does note that you can “connect a display that uses a Mini DisplayPort to VGA, DVI, or HDMI adapter,” but it doesn’t specify if that note is related to the new MacBook Pros and Thunderbolt 3.

Need more info on how to connect displays to the 2016 MacBook Pros? Check out our breakdown of MacBook Pro external display support requirements.

The brand new MacBook Pro plus the Apple dongle doesn't work with the Apple Cinema Display?! How can this be? pic.twitter.com/4UVqHIIEsQ