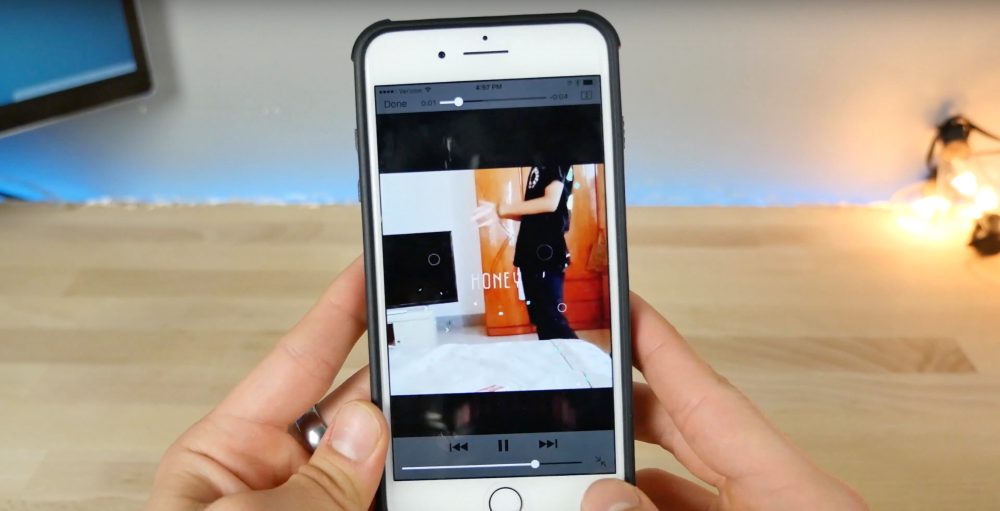 Every so often, a weird bug related to iOS will emerge that causes some sort of temporary misbehaving for users affected by it. For instance, nearly two years ago the infamous “effective power” bug took the internet by storm, and we’ve seen various other similar issues since then.

Now, it has been discovered that playing a certain .mp4 video in Safari on any iOS device will cause the device to slow to a crawl and eventually freeze altogether…

As you’ll see in the video below from EverythingApplePro, viewing a certain video in Safari will cause iOS to essentially overload and gradually become unusable. We won’t link the infectious video here for obvious reasons, but you can take our word for it when we say that it really does render your device unusable.

It’s not apparently clear as to why this happens. The likely reason is that it’s simply a corrupted video that’s some sort of memory leak and when played, iOS isn’t sure how to properly handle it, but there’s like more to it than that.

Because of the nature of the flaw, it isn’t specific to a certain iOS build. As you can see in the video below,\ playing the video on an iPhone running as far back as iOS 5 will cause the device to freeze and become unusable.

Interestingly, with iOS 10.2 beta 3, if you let an iPhone affected by the bug sit there for long enough, it will power off and indefinitely display the spinning wheel that you normally see during the shutdown process.

If someone sends you the malicious link and you fall for it, this is luckily a pretty easy problem to fix. All you have to do is hard reboot your device. For any iPhone but the iPhone 7, this can be down by long-pressing the power and Home buttons at the same time. The iPhone 7, of course, uses a new non-mechanical Home button. In order to reboot an iPhone 7, you must long-press the power button and volume down button at the same time.

As of right now, it doesn’t appear that there are any longstanding effects of viewing the malicious video. Presumably this is something Apple will fix with an upcoming software update, but in the meantime, be on the look out for suspicious links floating around out there.