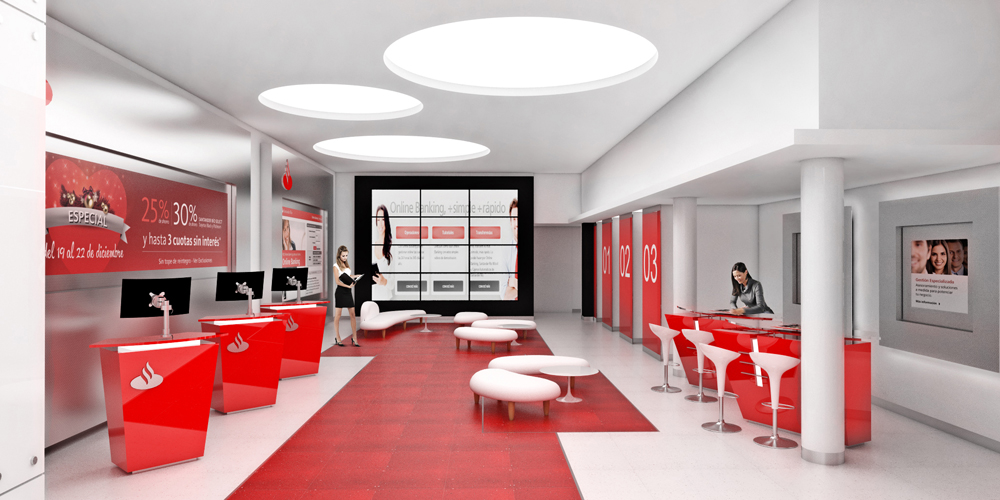 Apple announced at WWDC in June that Apple Pay would be coming to Spain at some point this year, and Spanish site Applesfera is reporting that the service will launch tomorrow for Banco Santander customers.

The mobile payment system Apple Pay will definitely come to Spain this Thursday, December 1, for Banco Santander customers. Several sources have confirmed to Applesfera that – barring any last-minute changes – the rollout date will be tomorrow …

The site implies that its sources are within the bank, rather than Apple. Other Spanish banks are expected to support the service at a later date.

Apple Pay is currently available in 12 countries: Australia, Canada, China, France, Hong Kong, Japan, New Zealand, Russia, Singapore, Switzerland, the UK and USA. Of the countries Apple had said would get Apple Pay this year, Spain is the last.

The rollout hit a snag in Australia, when a number of banks demanded access to the NFC for their own apps in the hope that they could bypass Apple Pay. The banks needed permission from the local antitrust authority to collectively negotiate with Apple, and it appears that this request is about to be refused.

The latest platform to support Apple Pay is of course the 2016 MacBook Pro, whose Touch ID button can be used to authorize Apple Pay transactions online.