Apple Pay expands across Europe with official launch in France 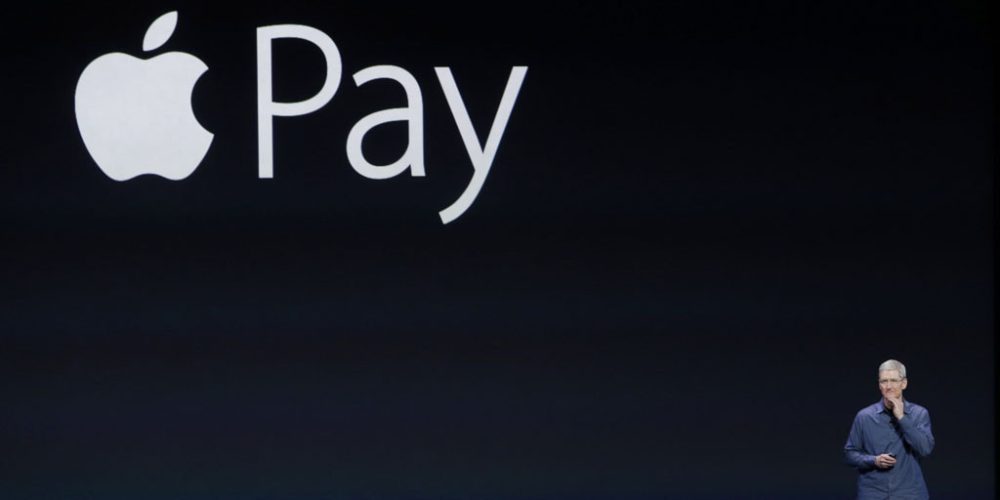 At WWDC last month, Apple announced that its Apple Pay mobile payments service would be coming to France, and now the service has officially went live in the country. With the rollout in France, which was first rumored earlier this year, Apple Pay is now available in 8 countries.

In France, Apple Pay is supported by Visa and MasterCard credit and debit cards from Banque Populaire, Carrefour Banque, Ticket Restaurant, and Caisse d’Epargne. Apple says on the Apple Pay France website that Boon and Orange will soon support the service, as well.

Earlier this year, it was reported that Apple’s negotiations with French banks were being held up over the fee Apple would take off each transaction. At the time, it was said that French banks were attempting to get the same rate set in China, where Apple is believed to have agreed to halve its share. At this point, however, it’s unclear what agreement Apple has reached with banks in France.

Apple Pay works with the iPhone 6, iPhone 6 Plus, iPhone 6s, iPhone 6s Plus, Apple Watch, iPad mini 4, iPad Air 2, and both iPad Pro models. The iPhone SE also features Apple Pay, which is a first for the 4-inch iPhone class.

As announced at WWDC, Apple Pay is still to come to Hong Kong and Spain later this year. We should also expect Apple Pay to continue to come to additional banks in countries where the service has already launched.

You can view the list of retailers where the service is accepted on Apple’s website, as well as more details about the banks and rollout. Again, expect the service to become more widespread as time progresses. If you’re in France, let us know if you’ve tried out Apple Pay yet in the comments.