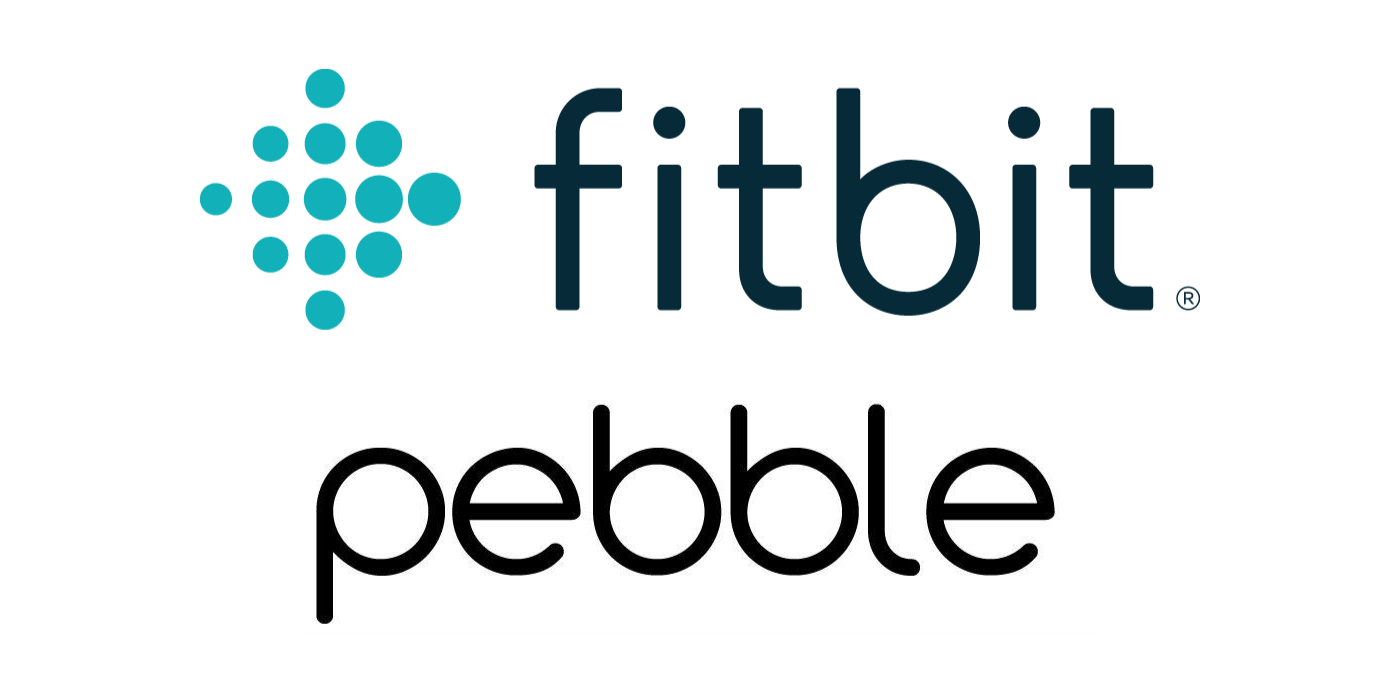 According to a number of sources, Fitbit is on the verge of acquiring smartwatch maker Pebble. The deal comes as both companies are facing declining fortunes in the wearable industry. Notably, this acquisition will reportedly see the Pebble brand phased out.

The price is unknown at this time, but The Information and the Financial Times report that it will be for a relatively small amount. Fitbit appears to be mostly after Pebble’s intellectual property, including its smartwatch operating system, as the Pebble brand will be phased out after the deal closes.

Update: According to TechCrunch, Fitbit is paying $34-40 million for Pebble. Previously unreported offers were double that at $70 million from Intel earlier in the year, but far from the $740 million that luxury watch maker Citizen apparently tendered in 2015.

It possibly signals Fitbit moving away from simple fitness trackers, with its latest devices increasingly displaying notifications and having other more advanced features.

Both companies have faced declining fortunes in the past few years, with Pebble apparently looking to sell itself due to financial challenges even after a succesful Kickstarter in June. Earlier this year, the company laid off a quarter of its workforce.

With the Pebble acquisition, there is a consolidation of the once crowded tracker market. Jawbone has abandoned its line of fitness trackers, while dominant players like the Apple Watch and various Android Wear devices having wider recognition.