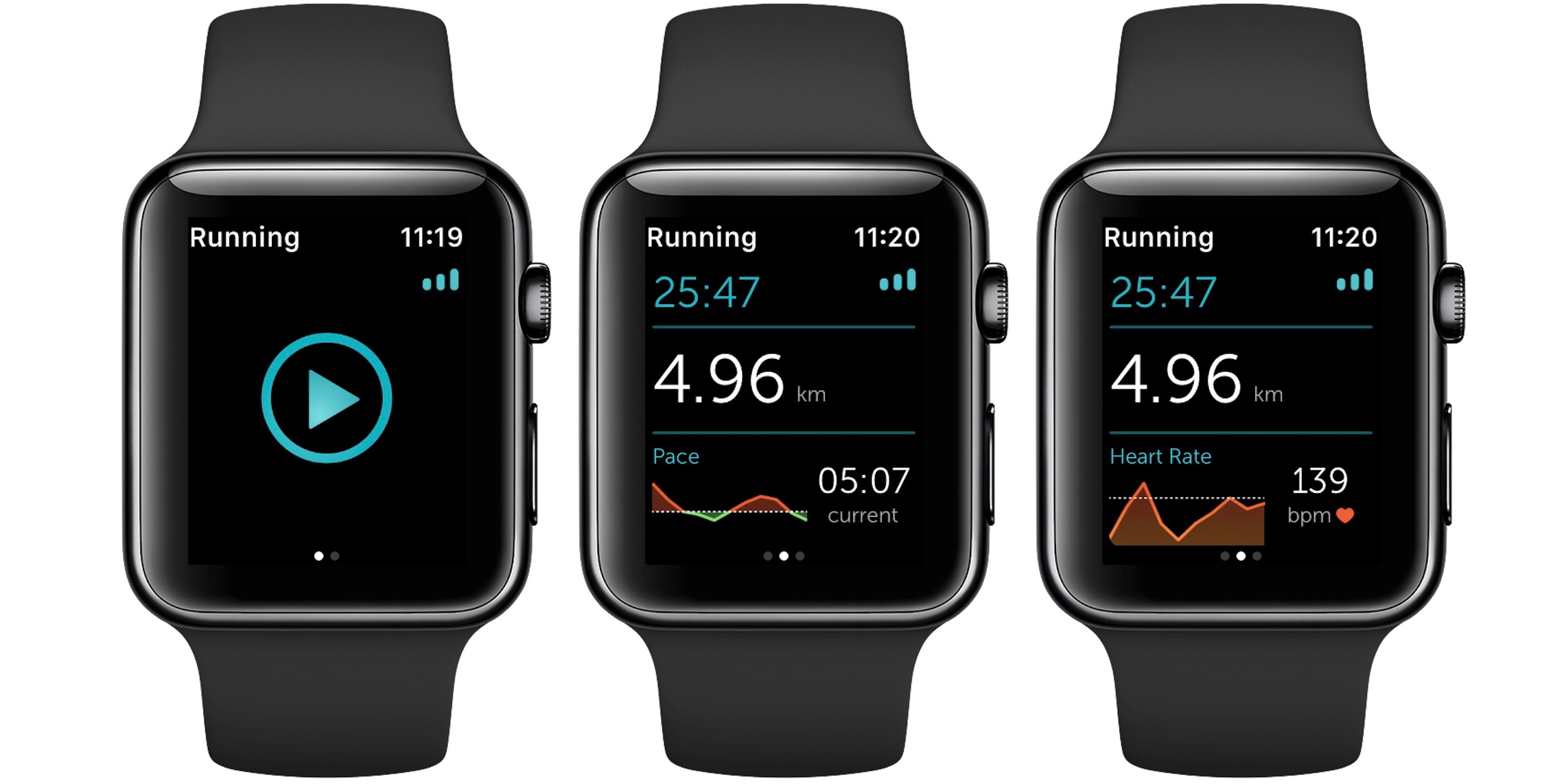 Runkeeper’s latest update lets you track outdoor workouts using the embedded GPS in Apple Watch Series 2. This lets you leave your iPhone behind for capturing your route and accurately measuring your workout.

The app supports four workout types when using Apple Watch Series 2 without an iPhone: running, walking, cycling, and other.

Apple’s built-in Workout app favors simplicity over displaying signal strength. During my initial Apple Watch Series 2 testing, I found outdoor workouts in some locations to map poorly or not at all. Runkeeper’s GPS strength bars could help you avoid low-signal areas before logging. 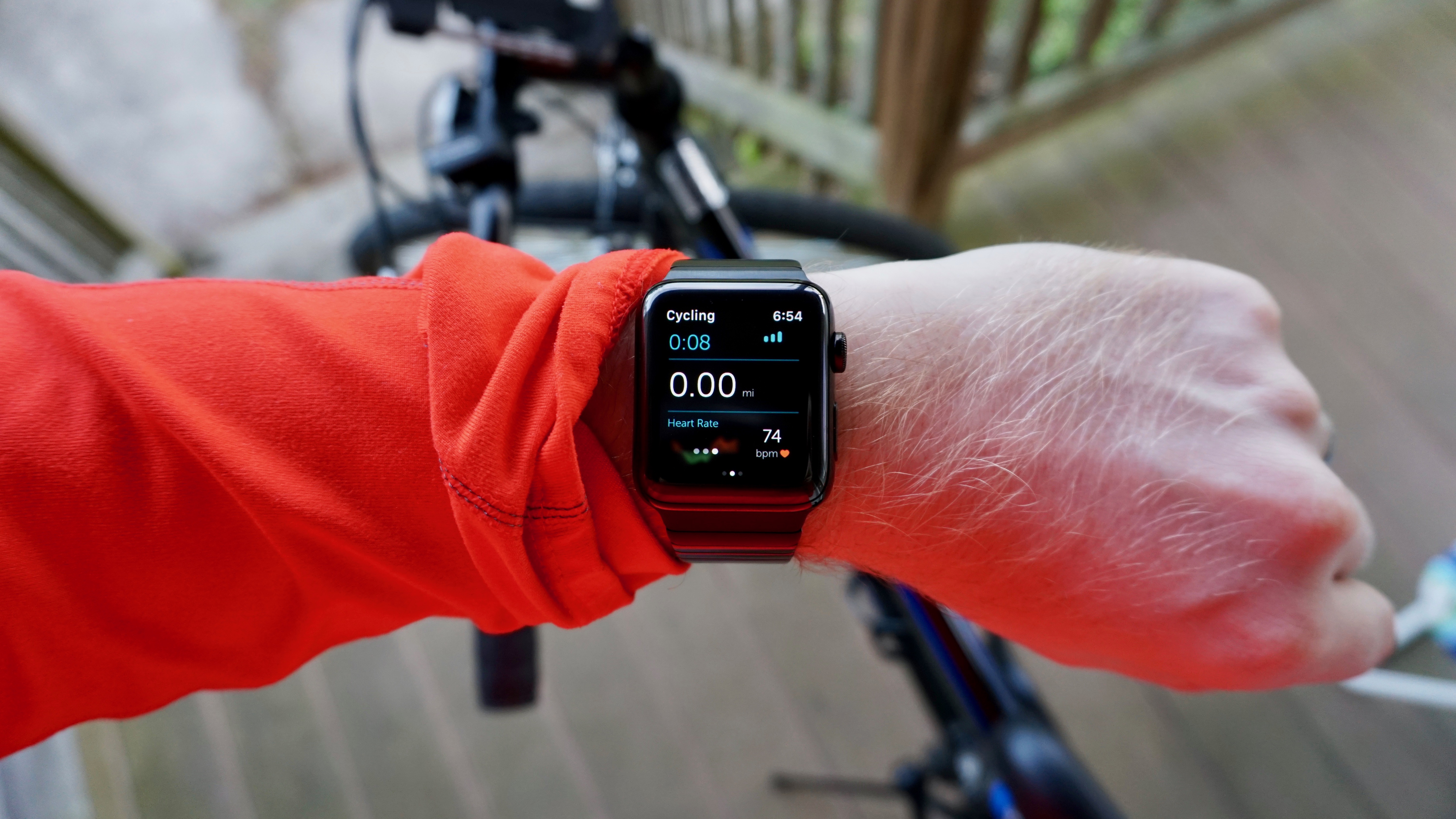 You also see a live graph of heart rate on the activity screen during workouts. This helps visualize how intense your current activity may be versus just seeing the heart rate numerically.

You can also customize the activity screen from the iPhone app to see which stats you want to track. Audio cues and a tap from the Apple Watch alert you to each completed mile during a workout.

After a workout, Runkeeper provides an overview summary of stats captured including calories burned. 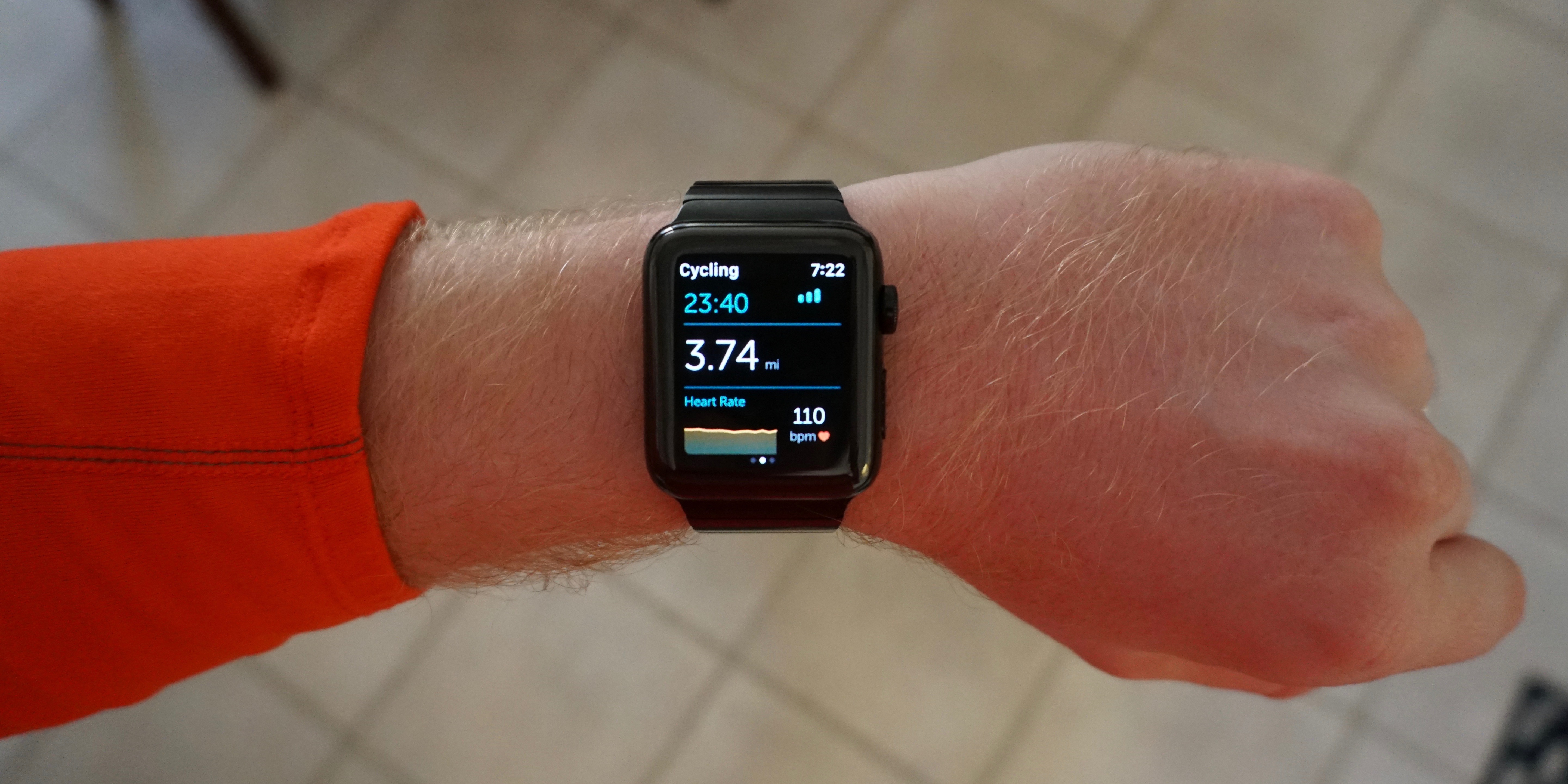 Everything new in the latest Runkeeper update:

What’s New in Version 7.6 – We’re excited to announce the release of a brand new Apple Watch Series 2 experience! – You’ll now see mapped routes on your phone after you run with Apple Watch Series 2 (thanks to the built-in GPS). – We also updated Apple Watch active metrics which include charts for target pace and heart rate.

Runkeeper is available for free on the App Store with optional subscription plans to unlock more features.