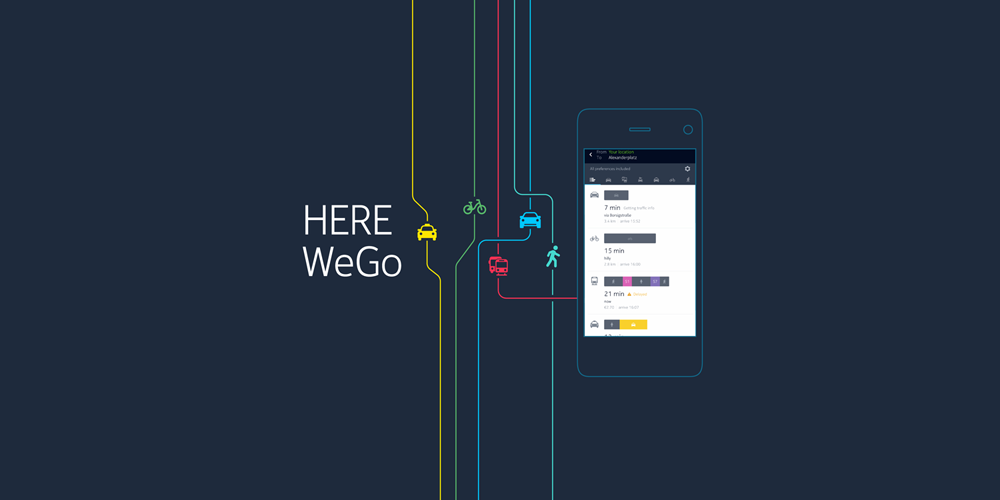 LinkedIn updates suggest that Apple is beefing up its mapping efforts by poaching senior staff from Here – the map technology company which Nokia once hoped to sell to Apple.

Now co-owned by German automotive companies Audi, BMW, and Daimler, Business Insider spotted half a dozen hires over the last few months from Here. Interestingly, the roles appear to be based in Berlin, where Apple does not officially have a base but was once the site of Apple Car rumors …

The hires include the company’s regional map and content lead for Eastern Europe, as well as a director, product manager, program manager and two senior software engineers.

Five of the six did not respond to a request for comment, while the sixth – senior software engineer Konstantin Sinitsyn – said he couldn’t say what he was working on.

It was reported back in April that Apple had create a ‘secret lab‘ in Berlin for its car project, though more recent indications suggest that the company has abandoned plans to create a car in favor of working just on an autonomous driving platform.

The Here WeGo app is a sophisticated mapping app that has everything from live traffic data to public transport fares and timings, along with POI information drawn from a large number of partners ranging from Trip Advisor to Wikipedia. Apple Maps has been gradually improving its transit and POI data.